Second round of the Rotax Max Challange Euro Trophy 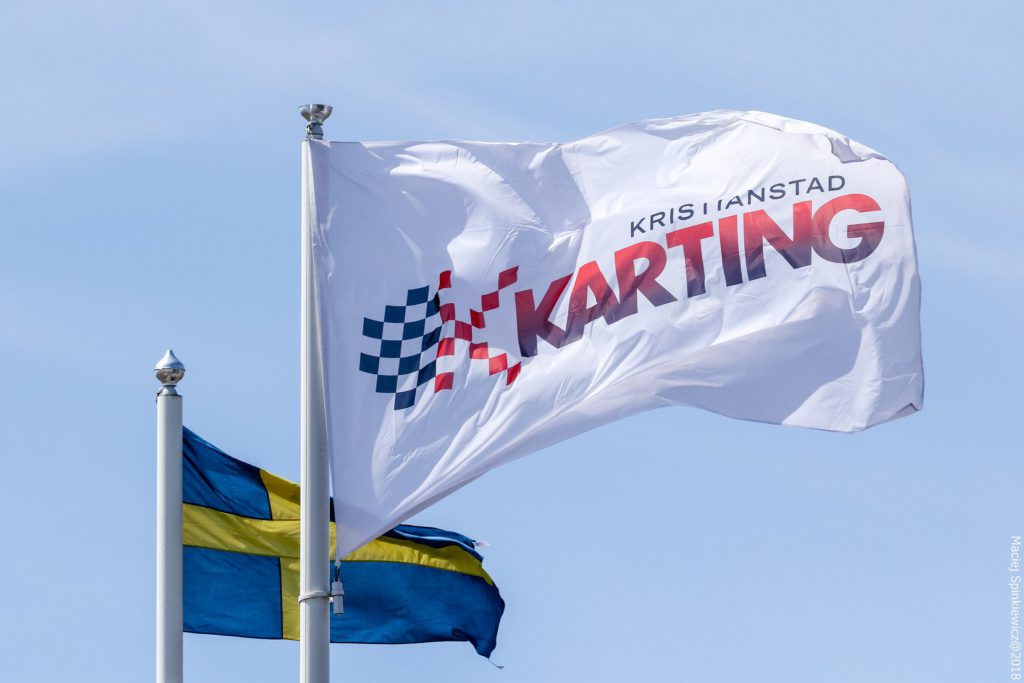 Second round of the Rotax Max Challange Euro Trophy took place at Kristianstad in Sweden. It was the first time for Nick being at the track, which means he was quite busy to find the right speed and Set-up,… On Friday Nick could show the speed and  was able to set the 3th time in […]

During the Euro Trophy Nick continued the good performance already shown from the BNL.  Nick was once again able to qualify on P1 from the 52 Rotax Max  Senior Pilots, this as one of the youngest participants in that class. With this pole he could start from the best position in the heat races on Saturday which […]

The official first race of the BNL championship took place at Genk, Nick started in the Senior Max class. The field was well filled and there were 29 participants. On Friday the focus was on the set-up of Nick’s new Tony Kart Chassis, and in the last session we  found the set-up on which Nick felt […]

Last weekend the first race of the BMC trophy took place at the circuit of Genk. This was the first time Nick started as one of the youngsters in a field of 28 Rotax Senior Max drivers. During the free practice Nick could already show that he has the speed to be at the front […] 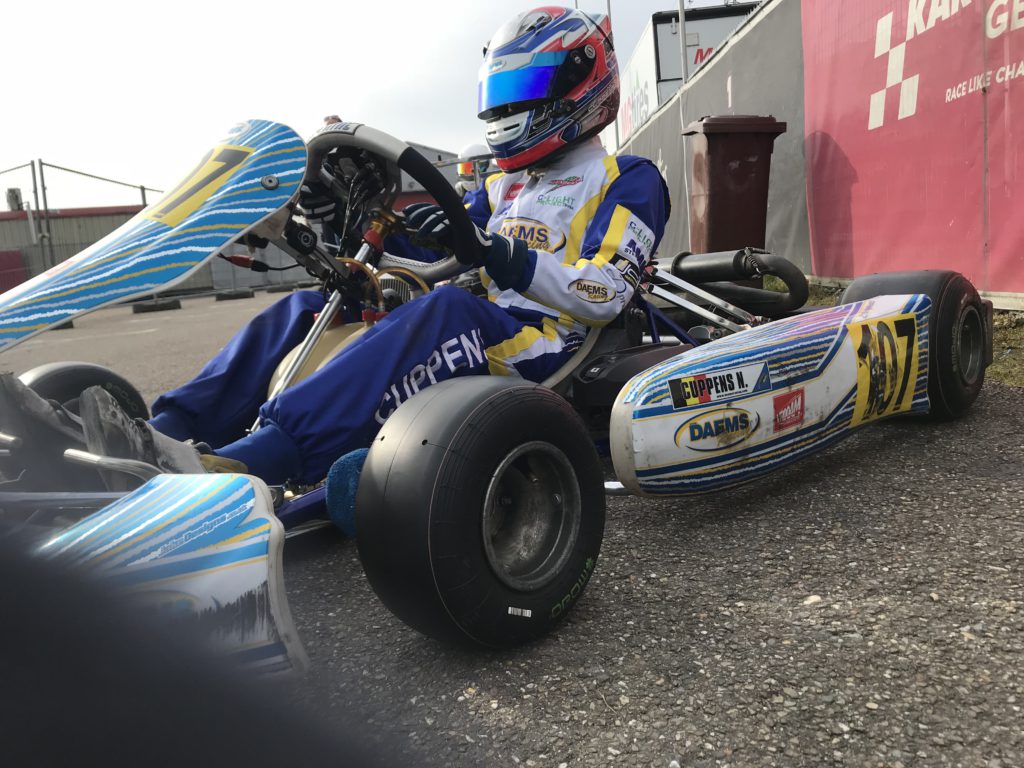 For the new season Mojo has developed the D5 tire, an new race tire to be used in the Senior Max Class. On Saturday Nick had his first experiences with this tire at the kart circuit at Genk. Together with his team Daems Racing they had good test sessions to understand the performance of the tire.