Last weekend the first race of the BMC trophy took place at the circuit of Genk.

This was the first time Nick started as one of the youngsters in a field of 28 Rotax Senior Max drivers.

During the free practice Nick could already show that he has the speed to be at the front of the field.

On Sunday Nick was able to set the 3th position during the qualify session what is already a promising position  for the race.

Nick had a difficult start and lost some positions but could recover them, but at the end of the race Nick finished 6th

Nick start was better and he could hold position, during the race he was in a battle and could hold stand and finished on the 6th place.

Nick had to start on P5, and had actually a good start and moved up to the 3th position in the race, than Nick spanned of the track because a driver in front of him lost cooling liquid, Nick could continue the race but due to the dirt on his tires and the cold temperature it was difficult to get the speed back on the track.  Nick could reduce the losses to a 8th position in the race.

Overall the performance was not bad, pity of the last race but overall Nick could show great speed during the races.

We would like to thank Daems Racing team for the great engines and our partners AMK, Ddprints, C-Light Project bvba

Up to the next race! 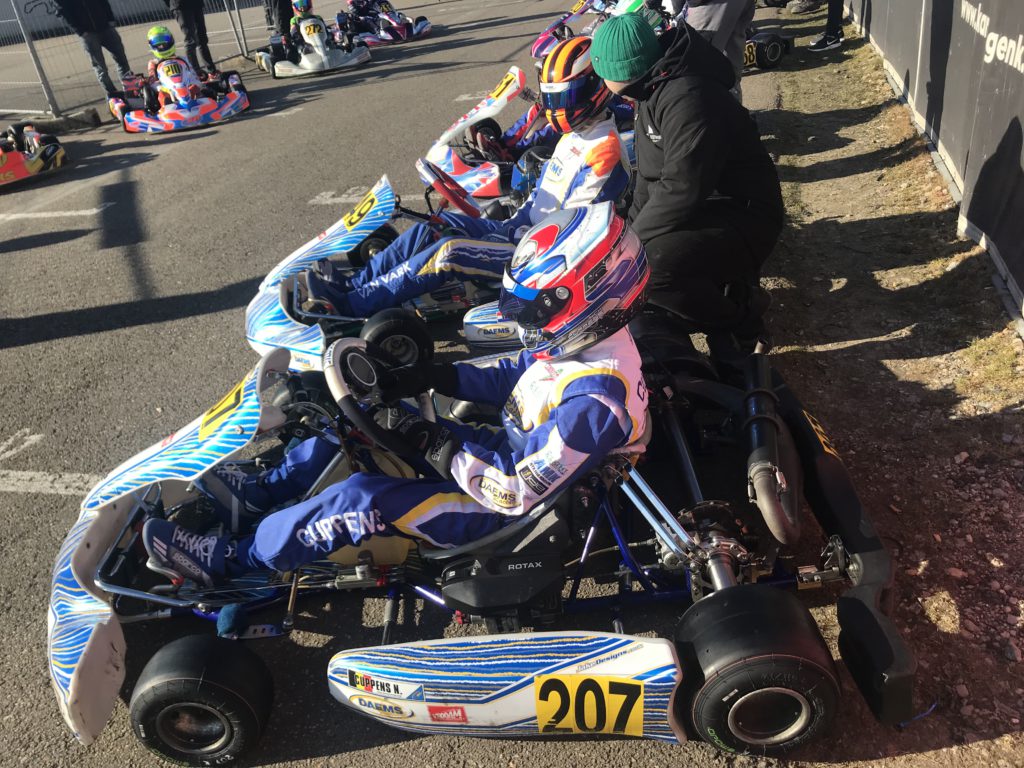 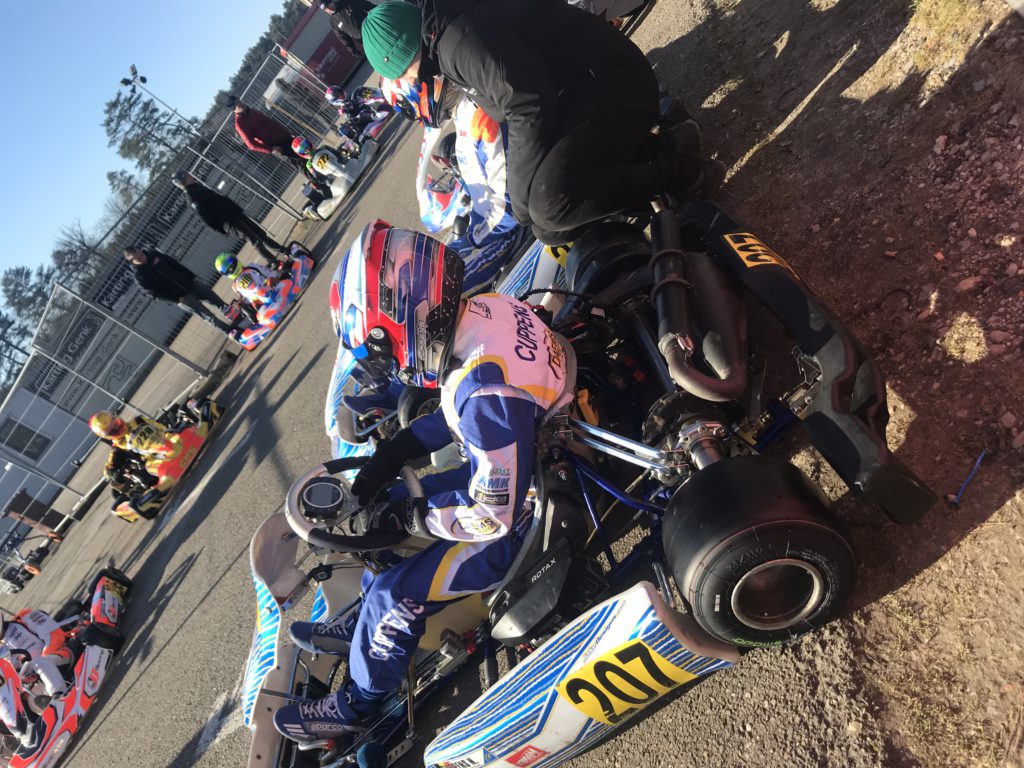 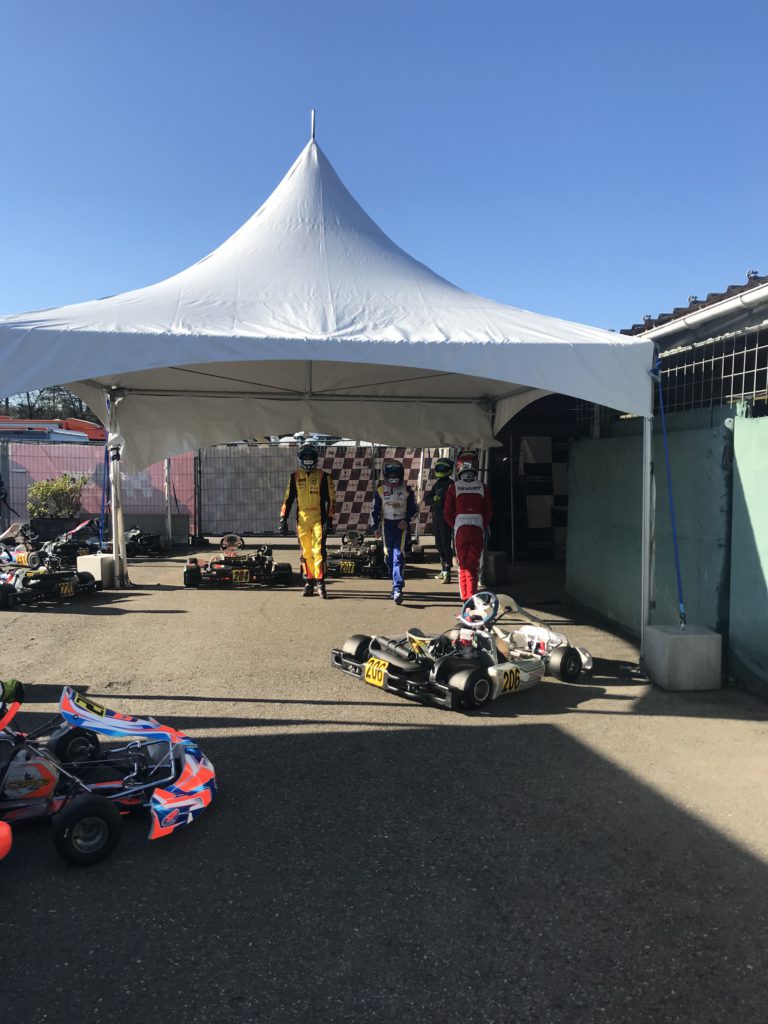 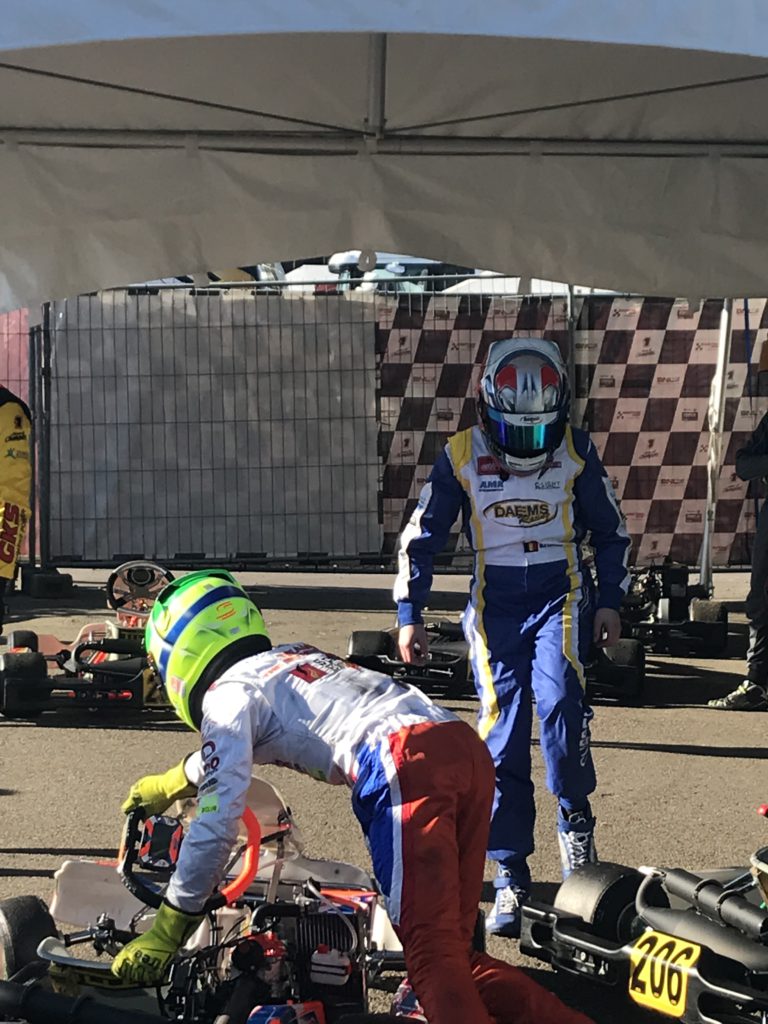 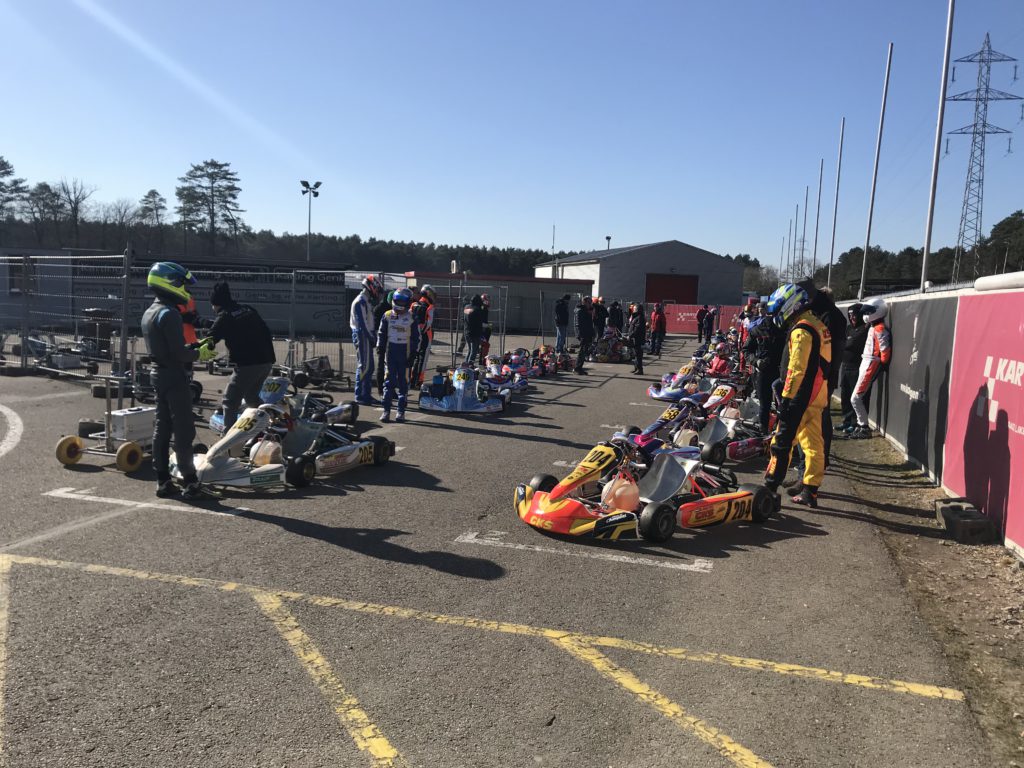 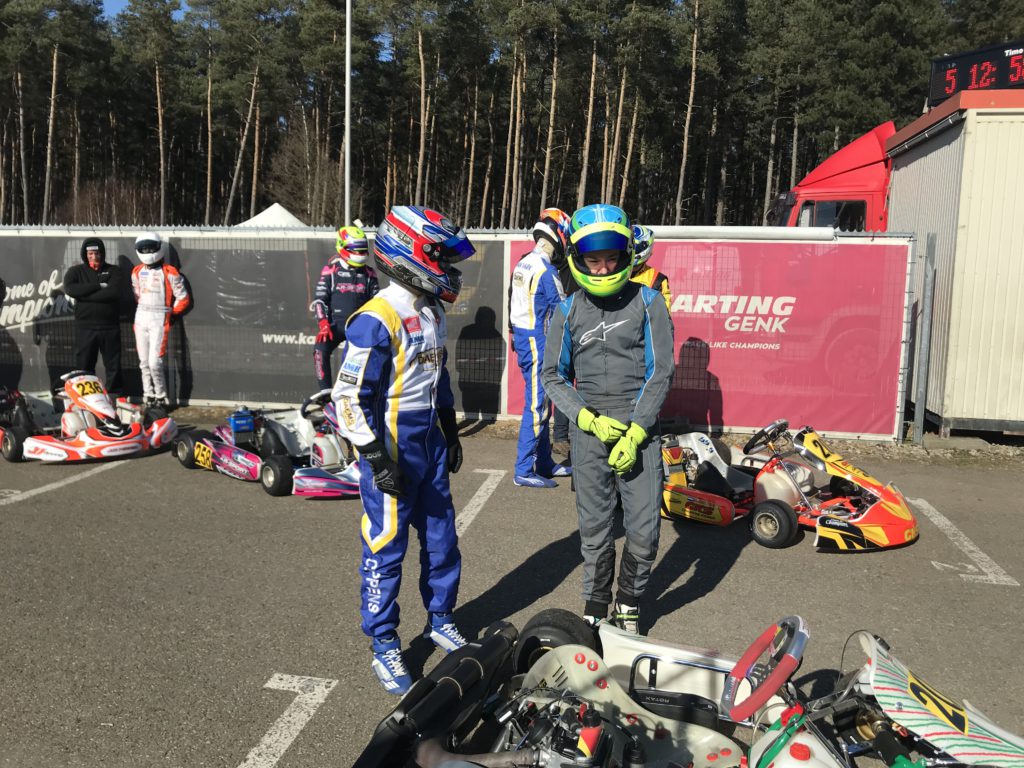 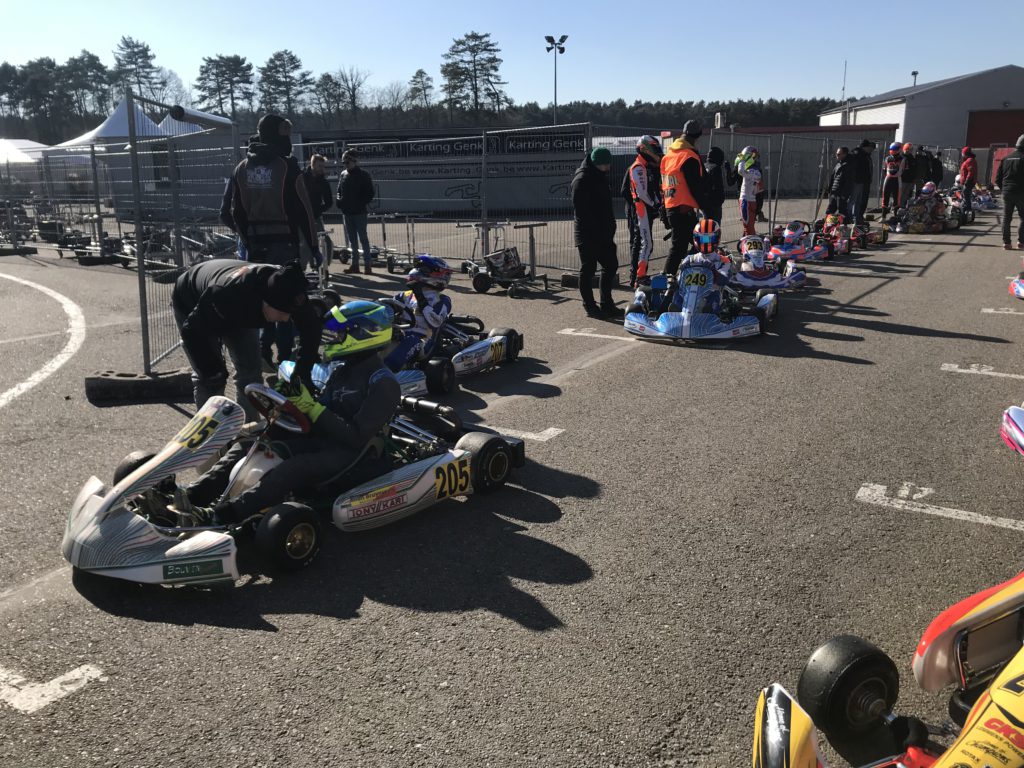