The second round at the BNL took place at the race track of Ostricourt, this is not our favorite stop at the race calendar of the season, under very difficult hot conditions the drivers had to show the best of them,….

<p style="line-height: 14.2pt; background: white; margin: 0cm 0cm 16 herbal slimming tablets.2pt 0cm;”>During the free practice on Friday we had some serious issues to get the engine running as it should, after some tests and changes it was running OK, however we did not want to take the risk and desisted to go in the race with a spar engine,….

Slip stream is very important at the track of Ostricourt, Nick was not able to use it and had to do the qualification on his own, he missed the speed and could only qualify on the 8th position.

At the start Nick could win one place and during the race another , so Nick ends at a 6th place , again outside of the track what is not a real advantage for the next start.

Nick had a quit good start but because he received a 3 “ time penalty for leaving corridor with 2 wheels before the start,…. In de second lap he lost his chain protector and received a technical flag and had to retire his race for that date,….

Again Nick missed the speed and slip stream, the result was even worse than the day before and Nick had to start from P9.

This was the best race of the weekend, lap by lap Nick was overtaking and could end his race at P3, it seems we found back the speed, it was also cooler than the day before and this could maybe had influence on the performance of the engine,….

At the end of the race from the Micro Max there was a heavy rain shower, so the question was what would be the right tire choice, wet or sliks,… most drivers changed to rain, so we followed, but nearly when we had to enter at the start field it began to dry,… unclear was what do do, some drivers went on the sliks,… like Handsaeme and Cleeren in front of us, since Handseame was the one that was the quickest of the weekend we desiated to go on wet like Nelissen,….

The start grid was closed, but than the organization was waiting and waiting before releasing the start, strange because there was no reason for waiting the track was clear but it stopped raining,…. Finally the start was given, in the formation lap the ones on sliks had difficulties to stay on track but everybody was on position when start was given,…. But the organization gave a false start,… again for what reason everything went well,… so again a new formation lap and the track was drying so more advantage for the drivers on sliks,…

Next try to start and this one was released, Nick as Thom on wets won the start from Xavier, Dylan had an issue and had to stop in the first chicane,…. Nick took the lead but Thom could overtake him,… because the track started to dry rapidly, Nick had difficulties to be fast on the rain tires and during the race he was losing position after position and had to finish the reace at the 8th position.

Event result 6th , championship Nick remains on the 5th position. Up to the next event @ Genk, lets hope we have more luck by then.

Our special thanks to Jan and Karel Daems and the complete Deams team for the great support during the weekend, and we would like to congratulate Rinus Van kalmthout with his victory this weekend. 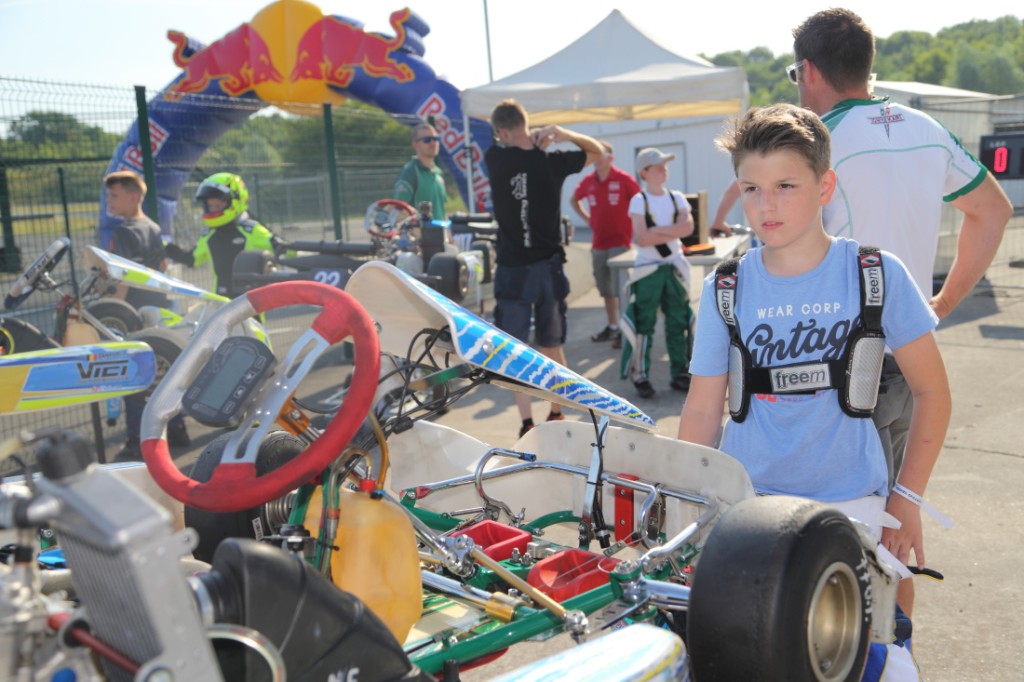 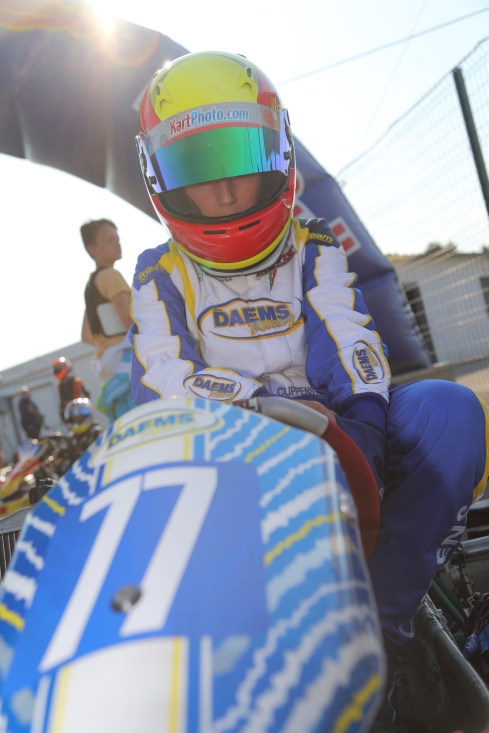 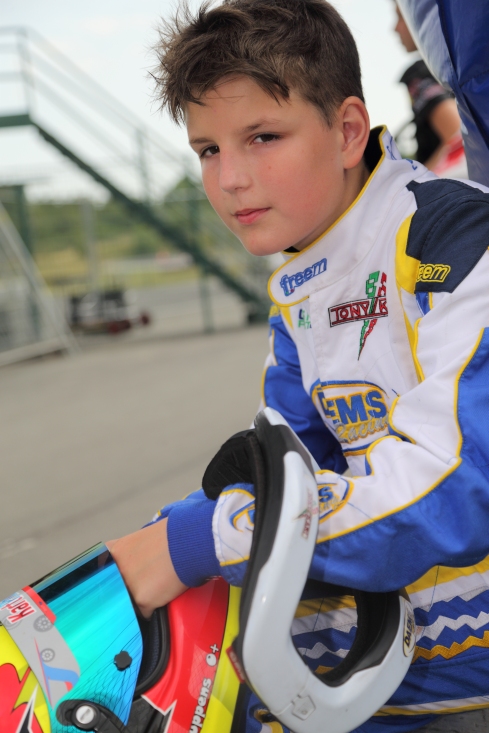 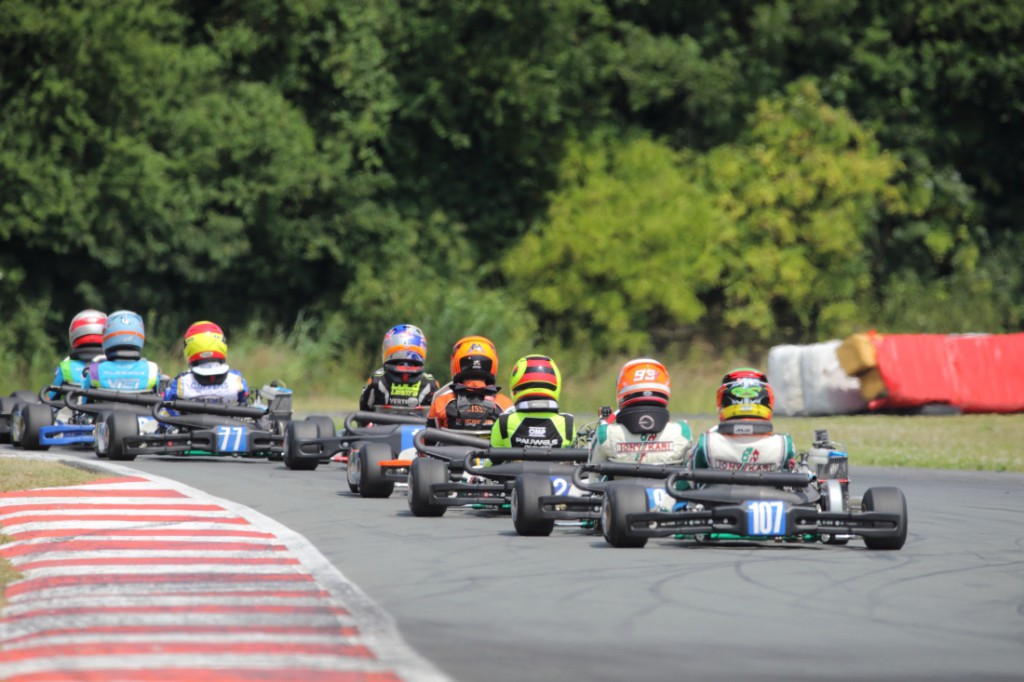 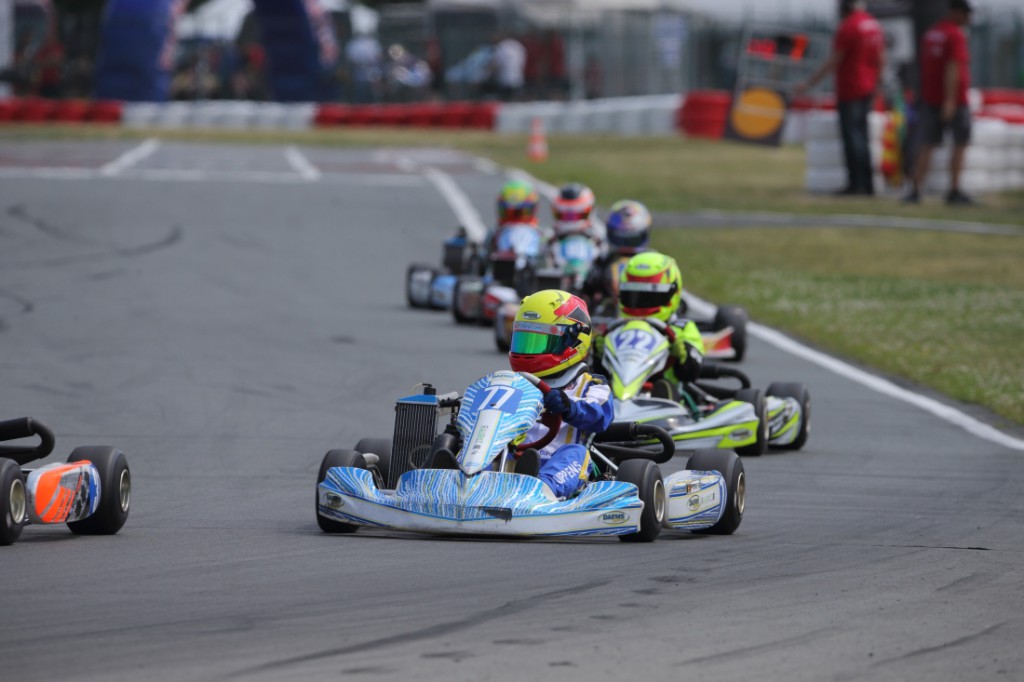 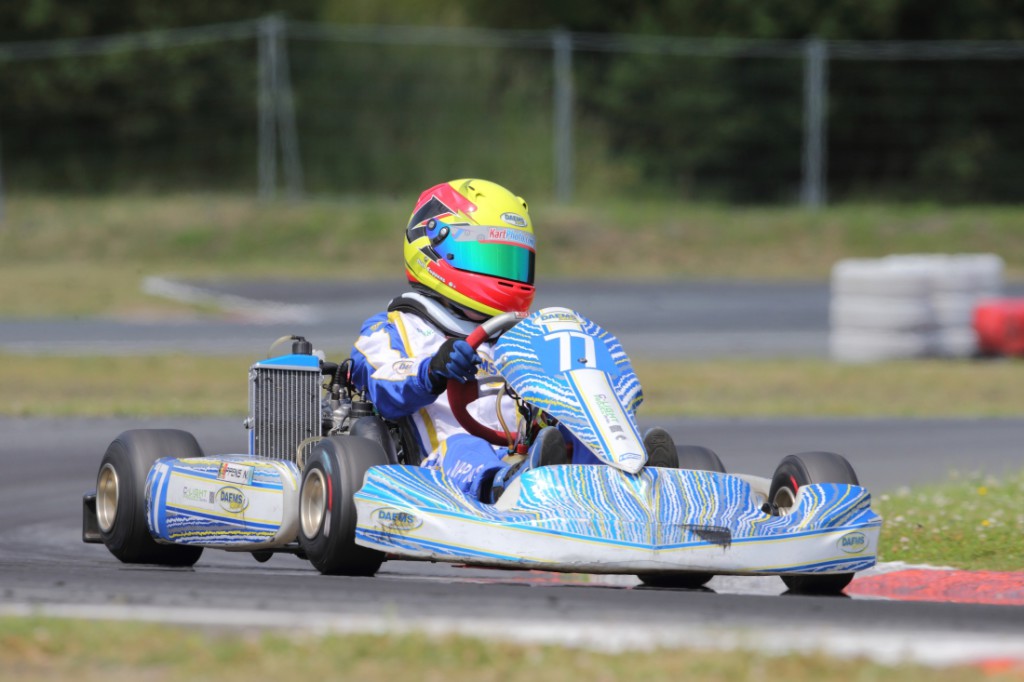 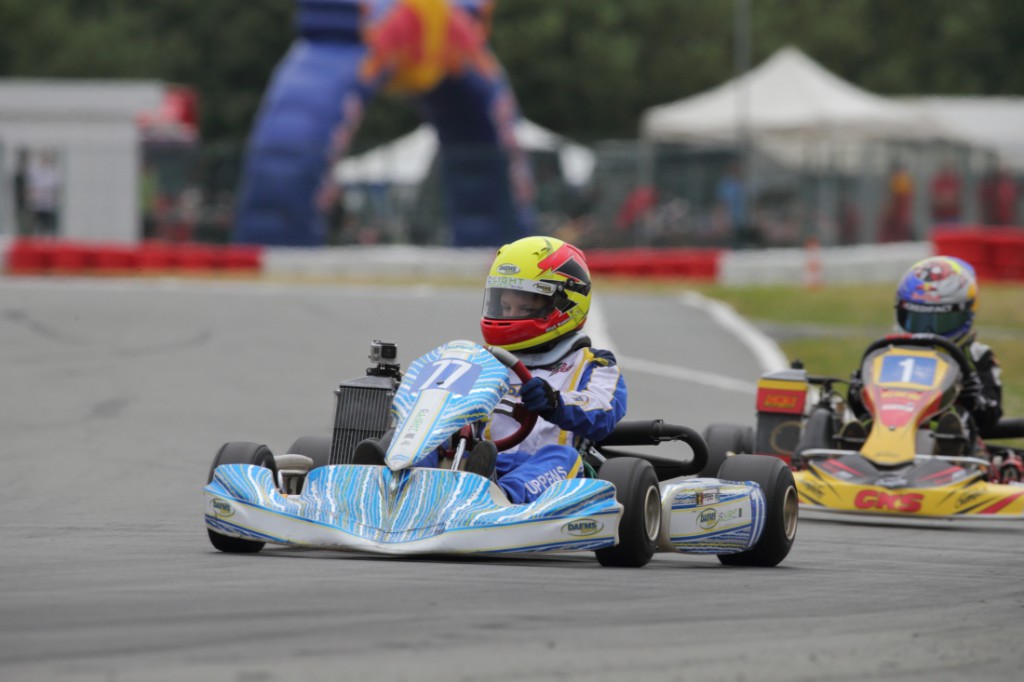 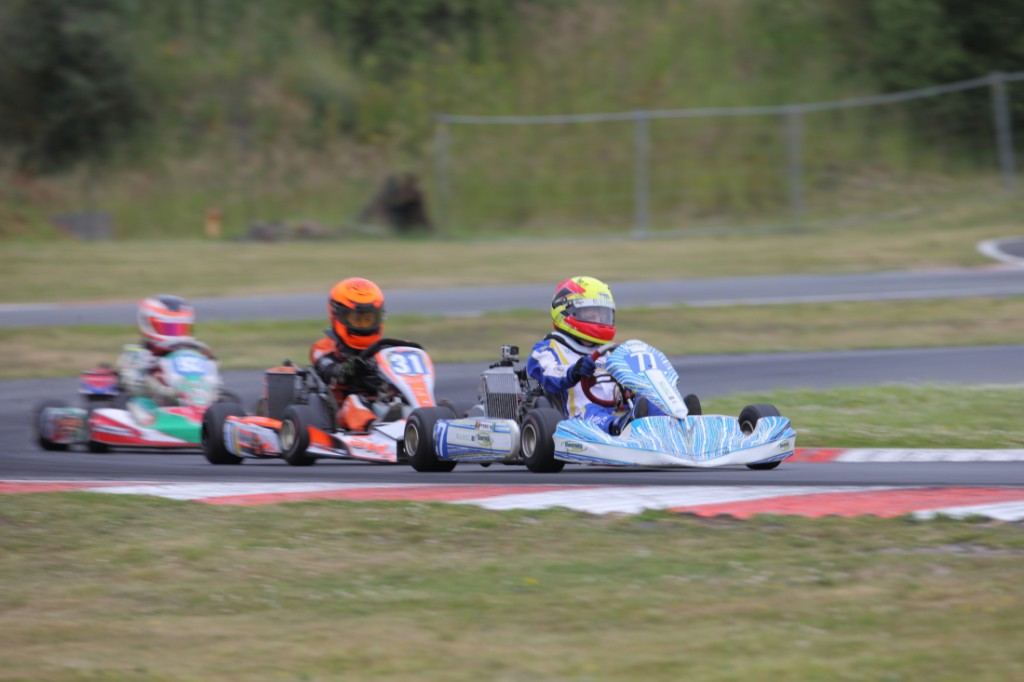 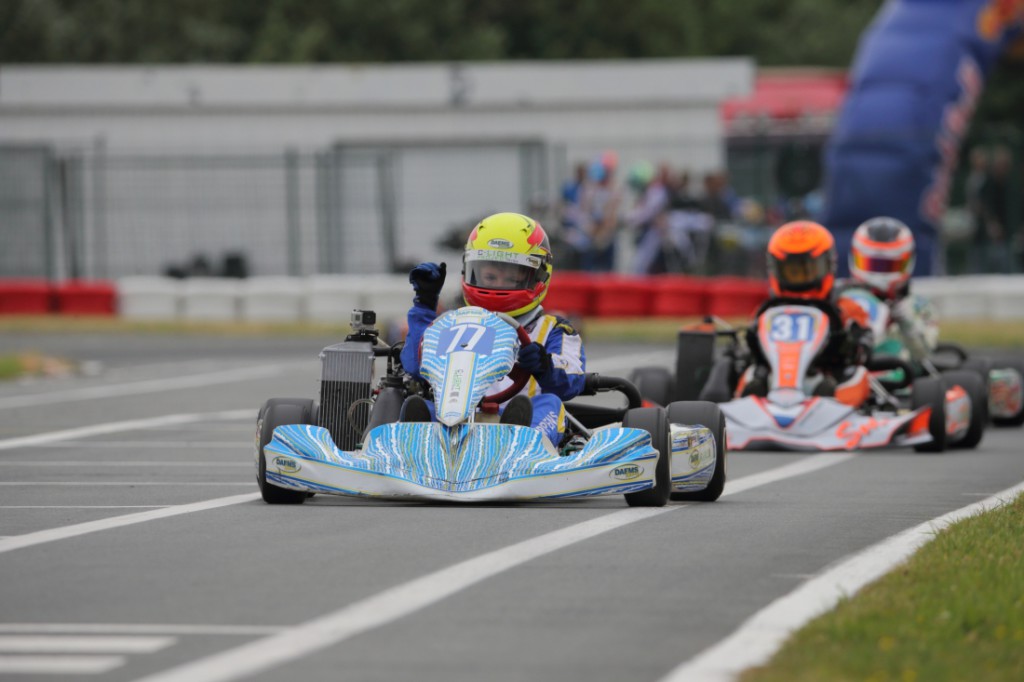 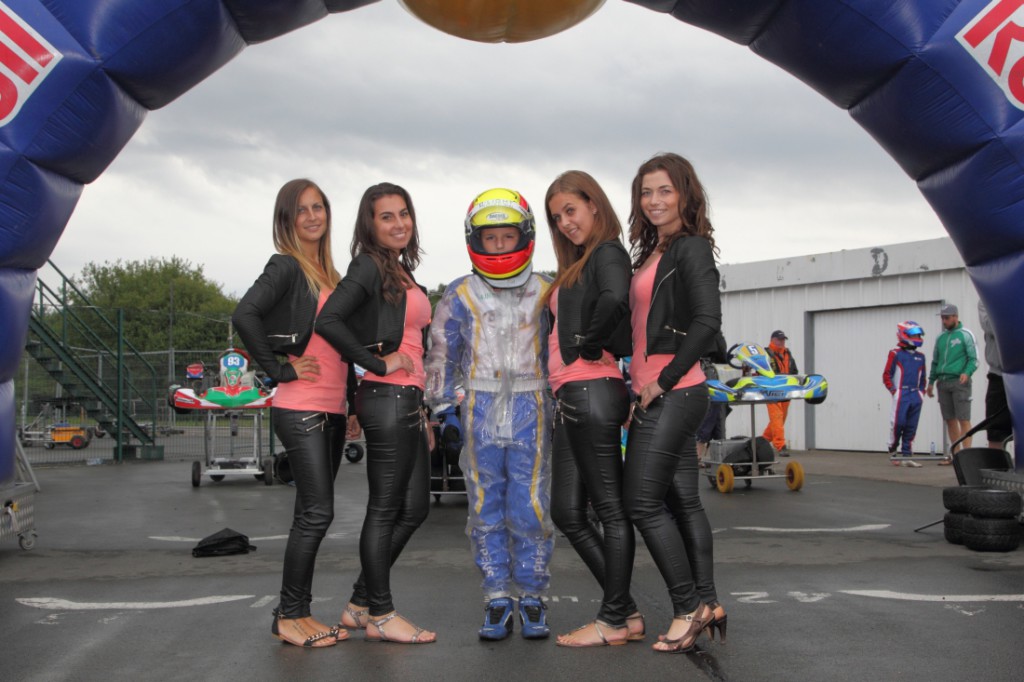 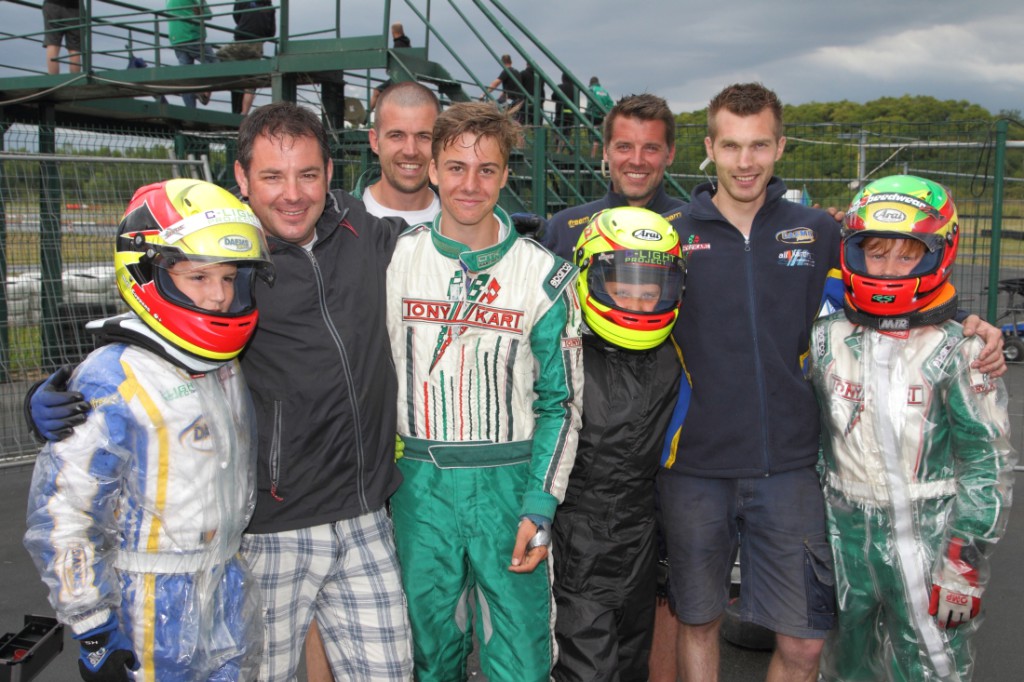 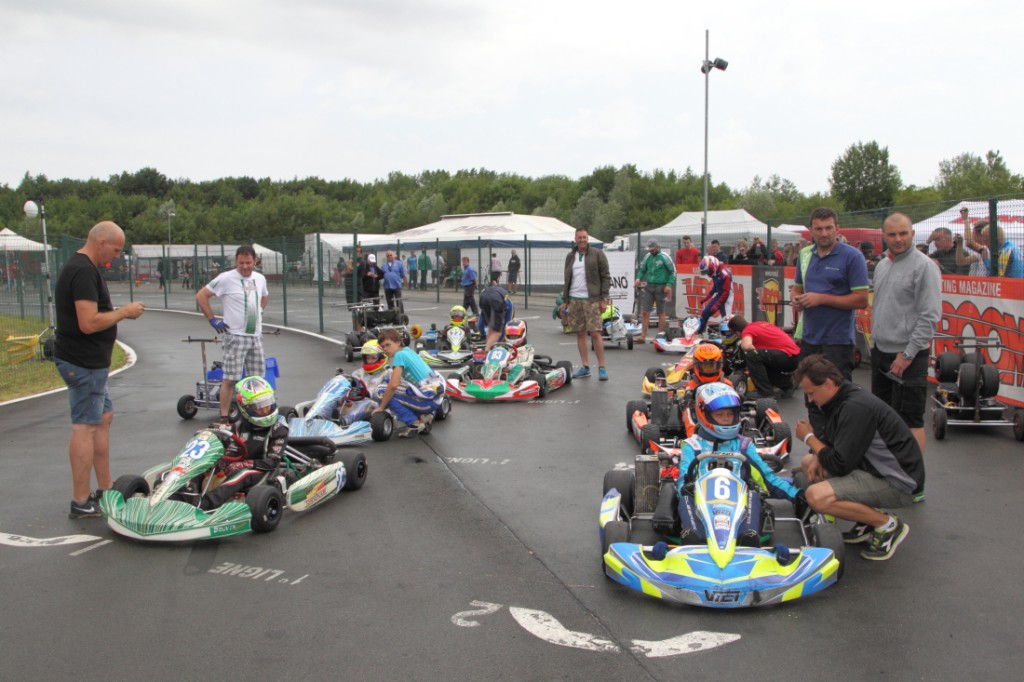 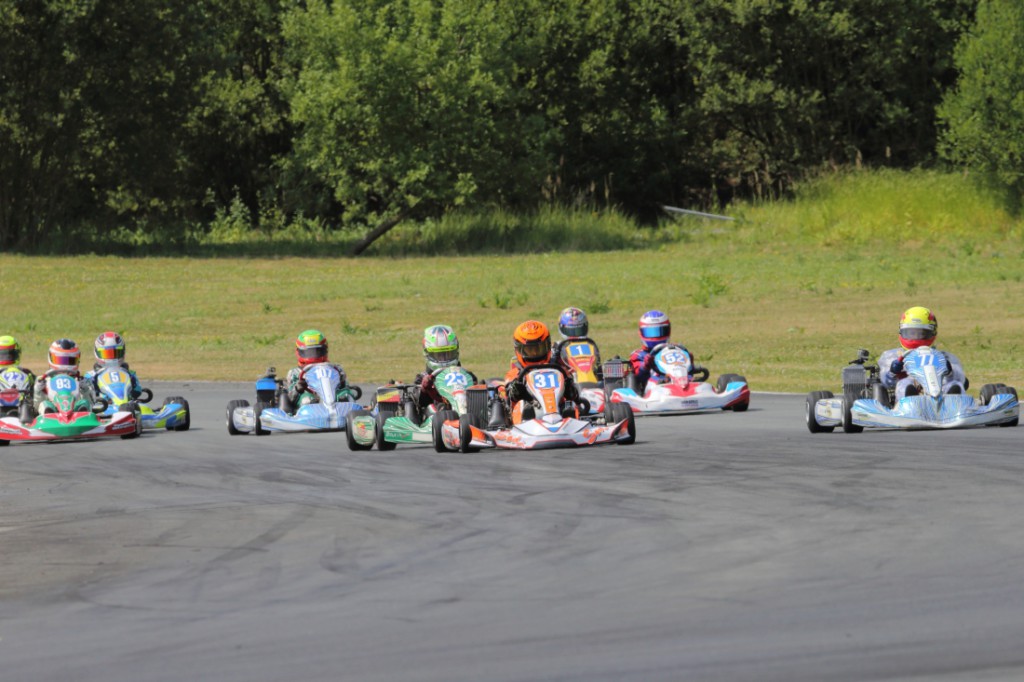 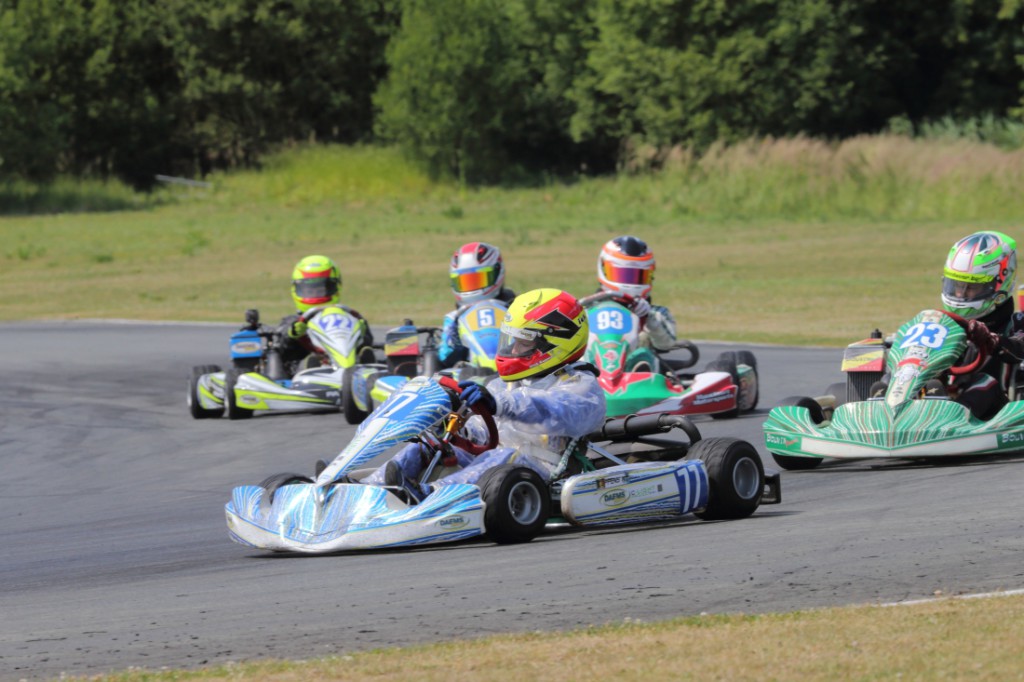