On Saturday morning the speed was still acceptable but when the day moved on we lost speed and Nick was complaining about grip,…. Because the qualifying session is on Saturday we desisted to go for the standard setting, even then we Nick missed the speed and his qualification was only good enough for a 24th place.

On Sunday during the warm-up the situation was also not better and because we had nothing to lose we wanted to change once again something for the race and found out Nick’s chassis was broken. So just about a 30 minutes before start we had to look for someone to weld the chassis and build it up on time. Thanks to Koen and Stein for their support we got in time on the start.

So it promised to be a hard fight for Nick to make some places good,… Start was given and made some positions good but after the first curve Nick was kicked of track and needed some time to get back on track, back on track he could move from the 30th place to be kicked out once again later in the race, however came back to the 28th place,…

Second race from P28 Nick started very good and each lap he had to do some over takings, this race was a lot of fun for Nick and he could move forward to a 18th place,… well done!

Last race, Nick target was to end in the top 10, this would make his weekend acceptable after the problems he experienced so far,… Start was OK won one place but the field around him vas very close and it was just an matter of time that something would go wrong because all of them where fighting for positions,…in lap 5 Nick was kicked from track and lost 7 positions, but could recover 4 places and could end on the 19th place.

Event result 22th place, overall we are quite happy, with the handicap we had (broken chassis and welded at the spot), Nick could be in the race again and had some hard but good battles on the track out of which he can take a lot of experience for the next BMC race at Genk on the 11th of October.

Thanks to Jan of Deams Racing Team for the remote controlled support ;-)!

Up to the next race for better places in the track!

Below some videos and fotos of the race 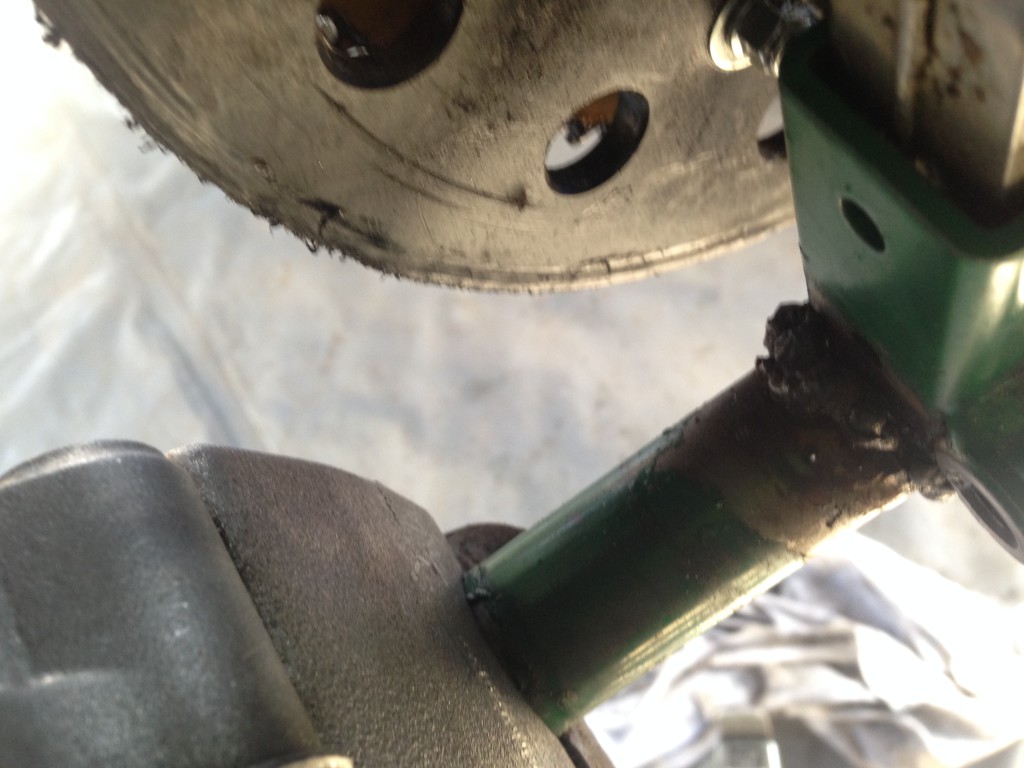 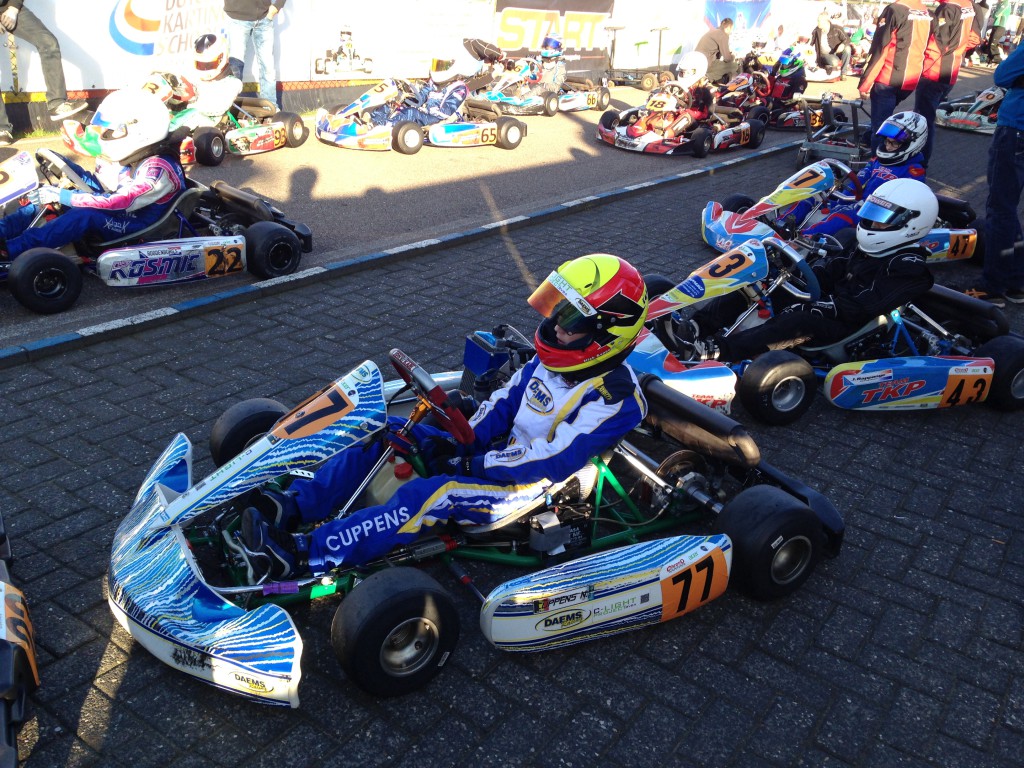 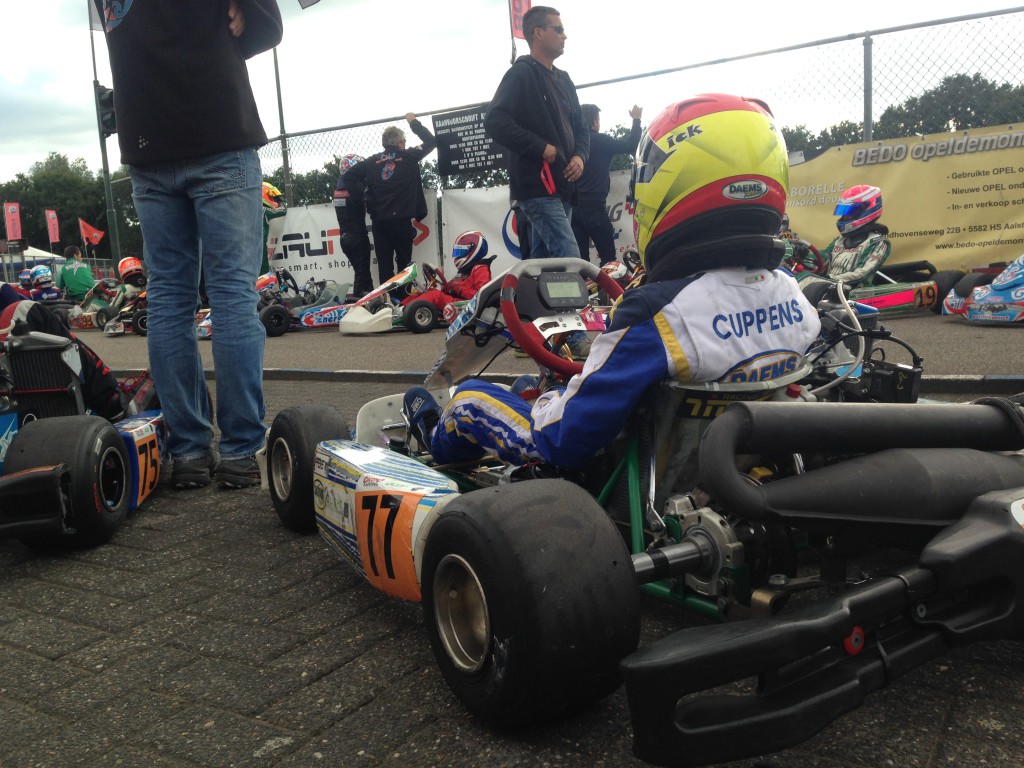 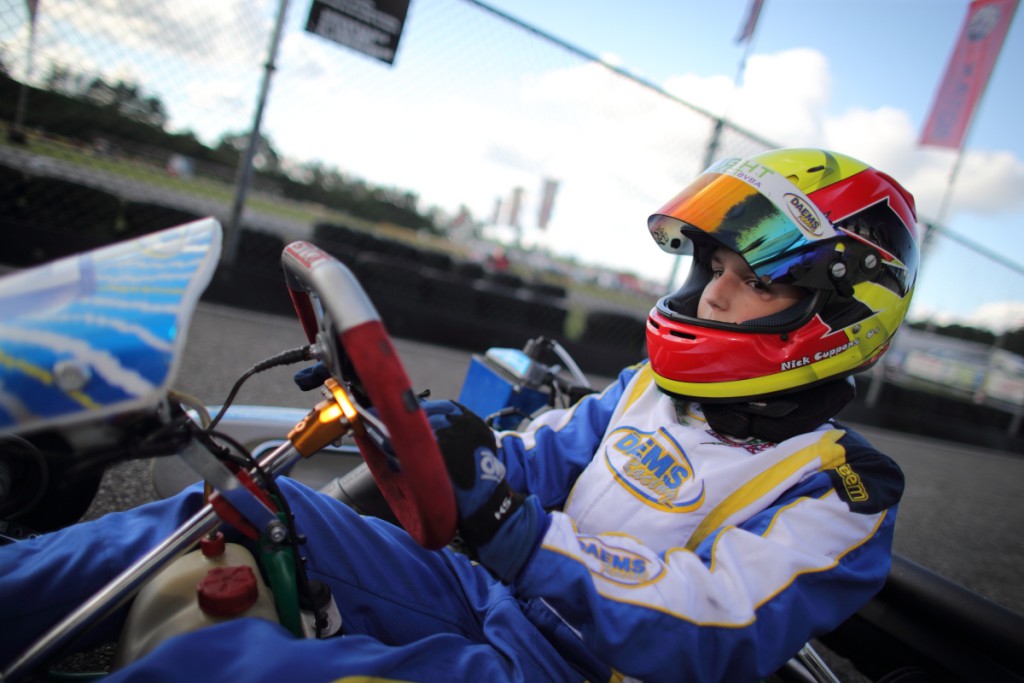 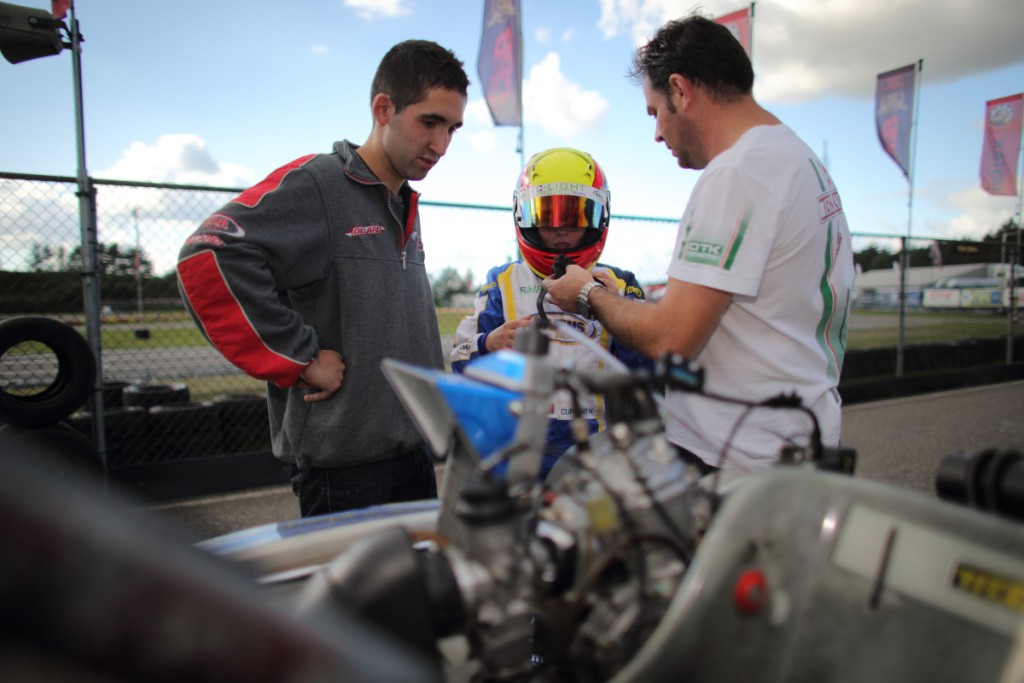 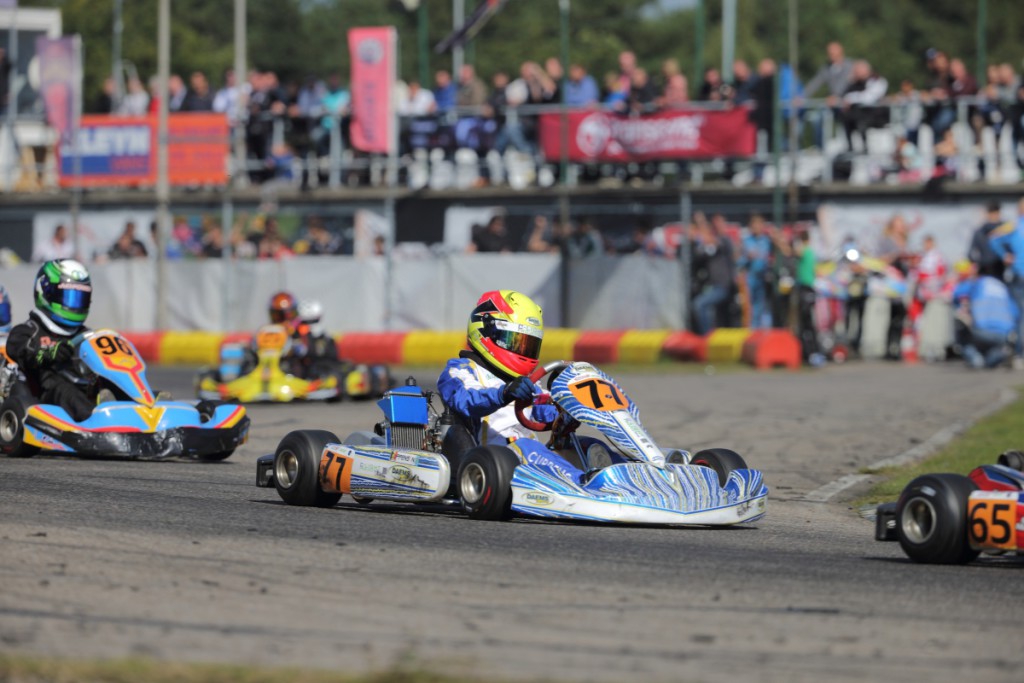 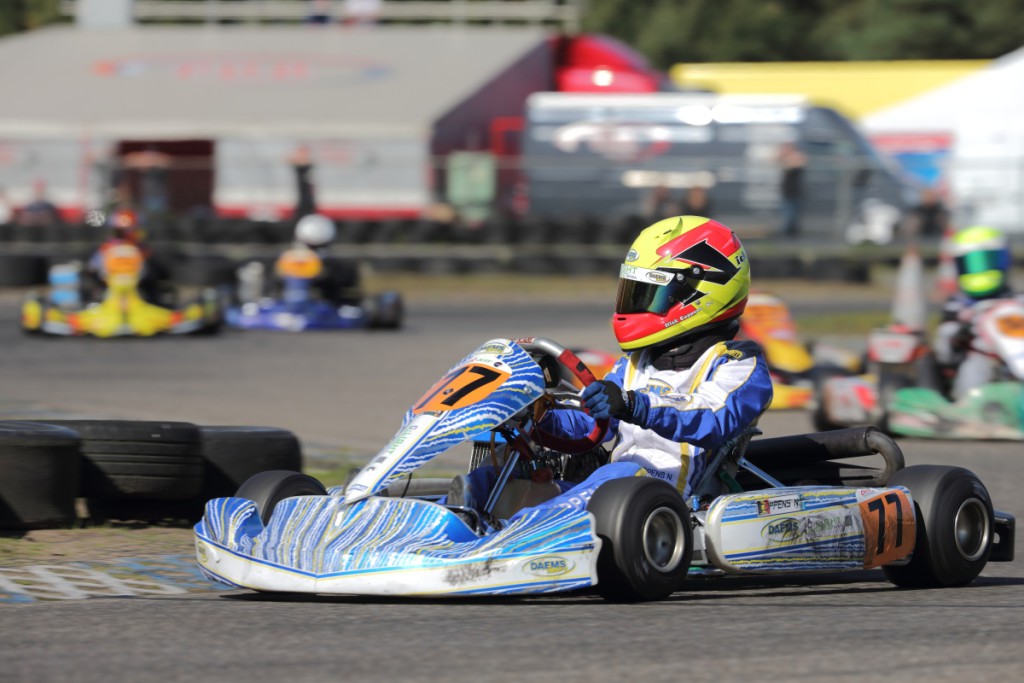 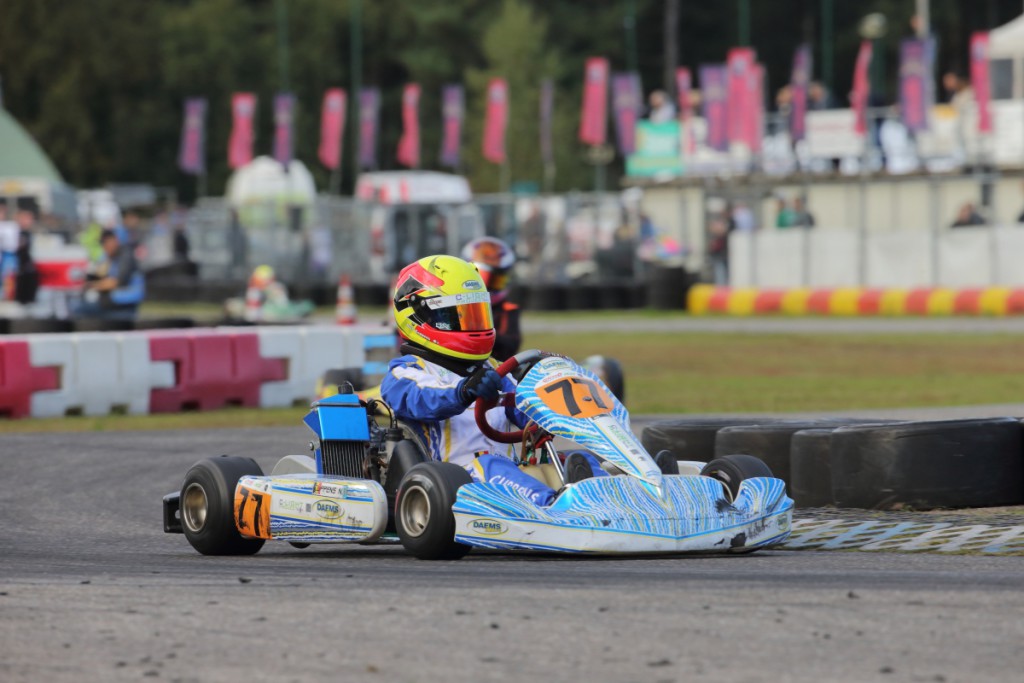 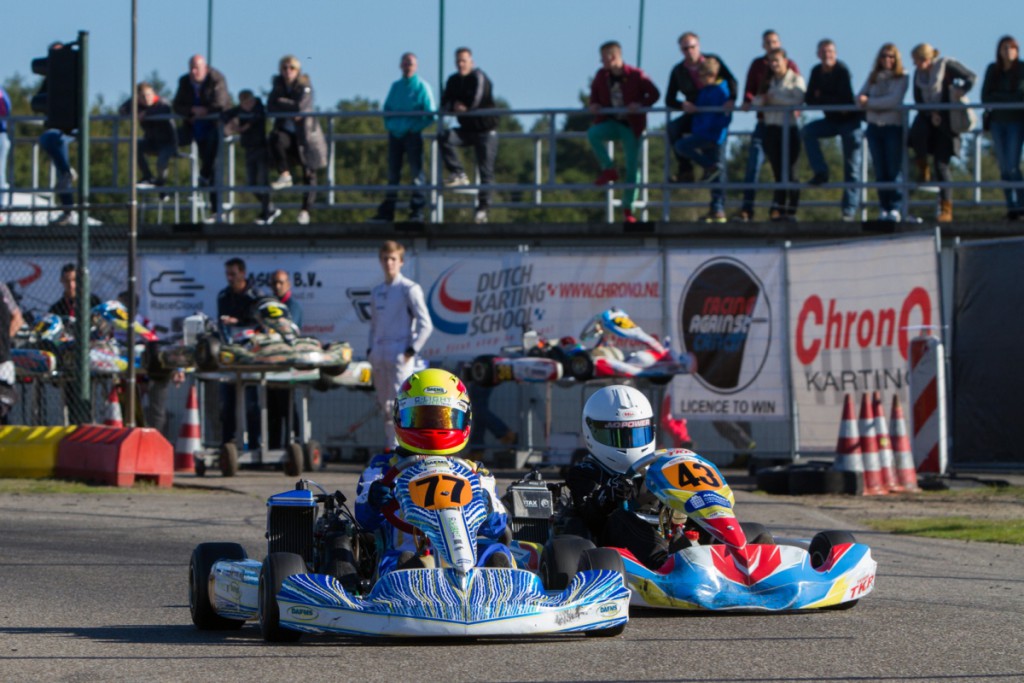 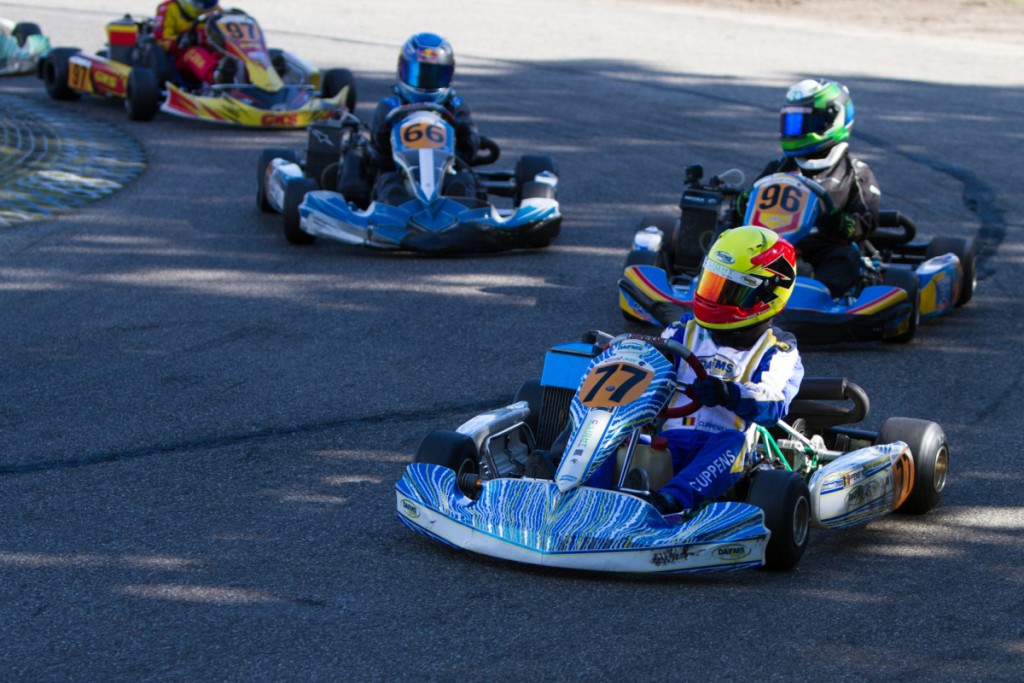 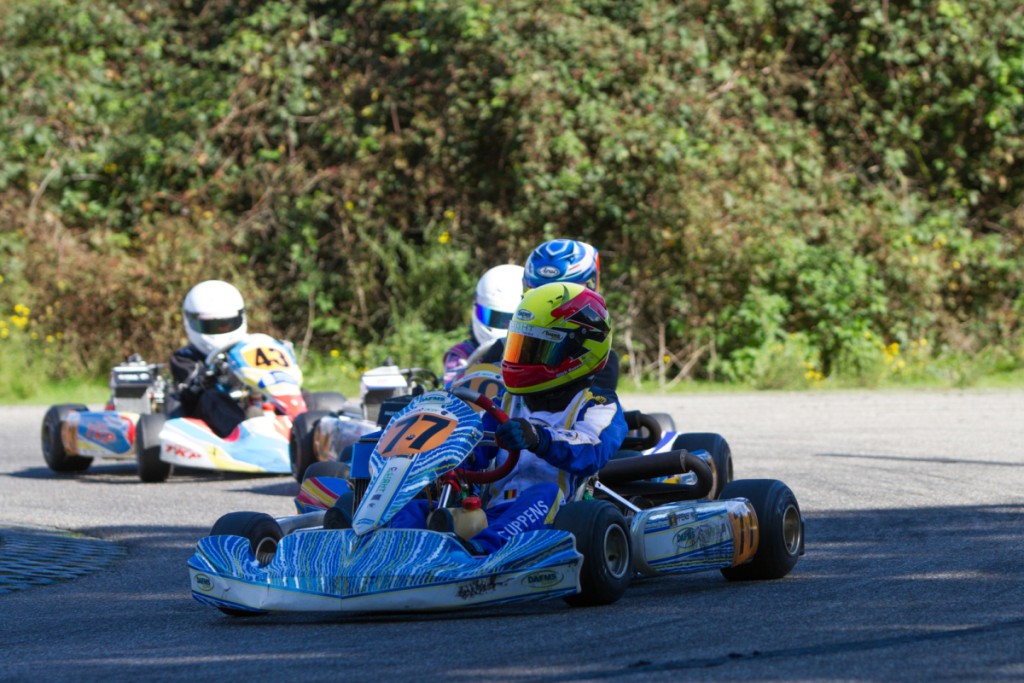 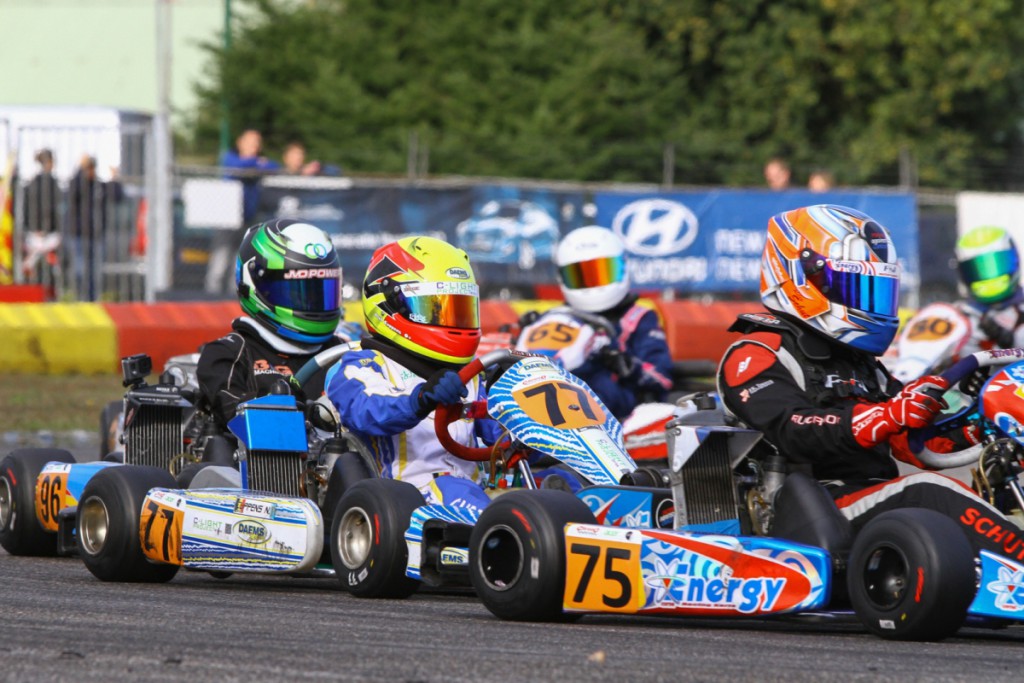