As every year on the agenda of the BMC, Kerpen, the track which is one of the most wasting for men and machine,….

During the free practice on Friday we tested some set-ups for the race, Nick showed very good results and we had a lot of confidence for the weekend,….

The Saturday practice was one with sun, rain, 2 session Nick couldn’t end because of issues with broken sparking plugs,….

During the warm-up most drives except 1 in front of Nick started on new tires, this gave us the indication what potential we could have for the qualify session.  Nick ended on P8, in his quickest and last lap Nick had to go earlier in the brakes because of a slow driver  in the last turn to start finish.

From P8 Nick took an incredible start to P4, few laps later he was on P3, shortly Nick moved up to P2 but could not held stand.  Nick secured his position to the end of the race, again Nick showed a very good race performance.

Here is a short video of the 1st lap:

From P3 Nick took the start, he remain on this position and defended it with his life, several drivers tried to pass but lost positions,….  But it was nearly impossible to defend like that until the end,  so Nick was pushed of track by a driver wo just left the track to push Nick at the side bumper.  Nick spon and had to restart the race from the back.  Nick could reduce the damage to a 10th position.

When waiting for race 3, it started to rain very heavily, the organization first postponed the program, but once the storm was over they decided to cancel the last race because of too much water on the track.

Pity for us, in the rain Nick was for sure able to show some more spectacle,…

Overall a good weekend, except the incident in race 2.

Many thanks to Daems Racing team, for their great support, special thanks to Max Timmermans for his advice and support, and up to the next event, the BNL at Ostricourt  from July 1 to July 3.

Thanks to  Chris smolders for the pictures. 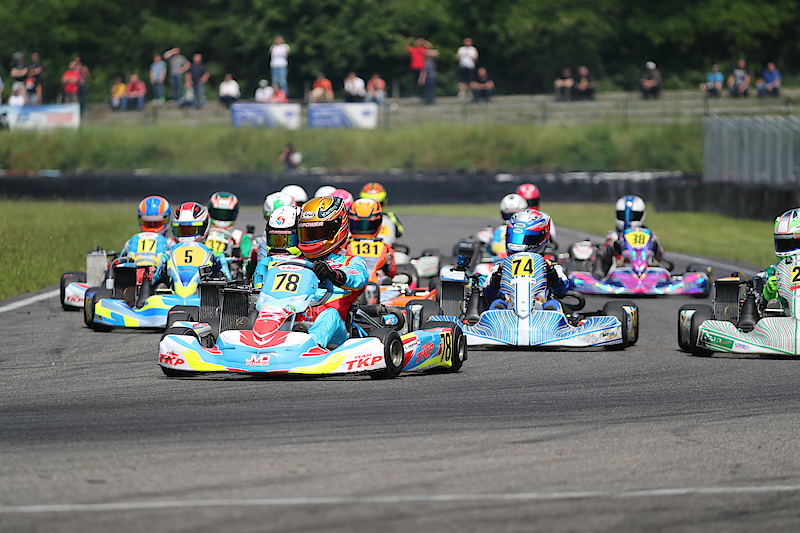 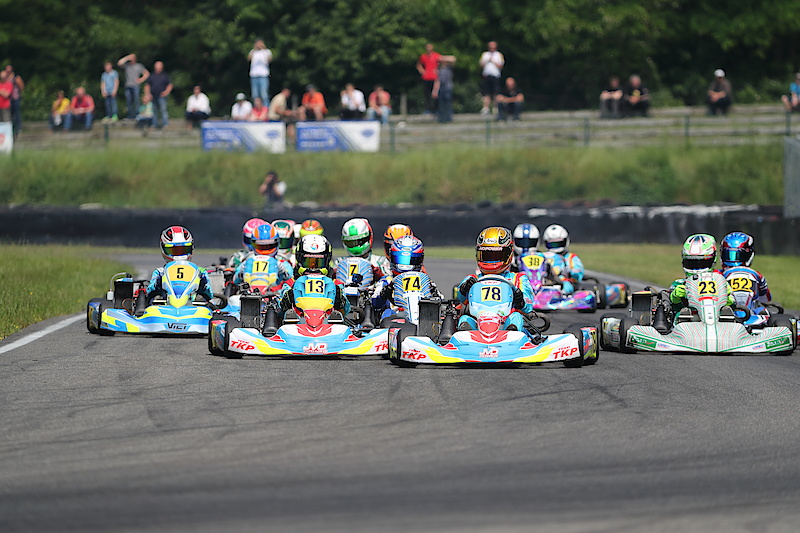 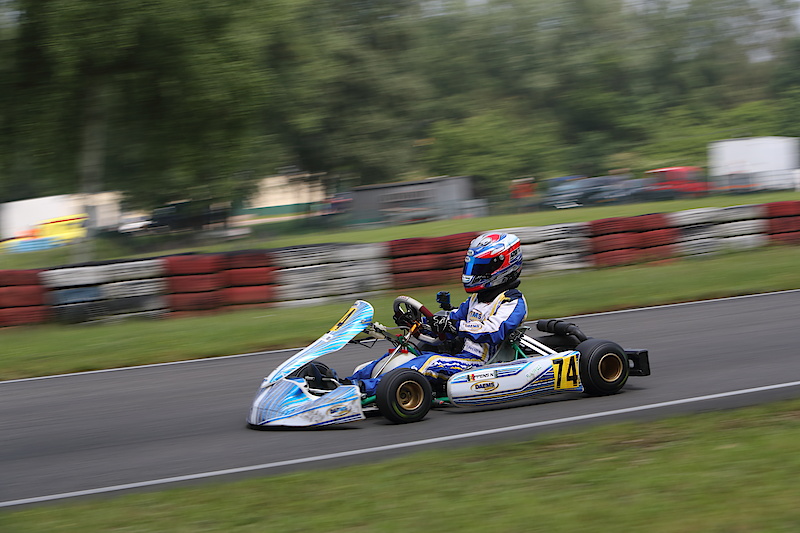 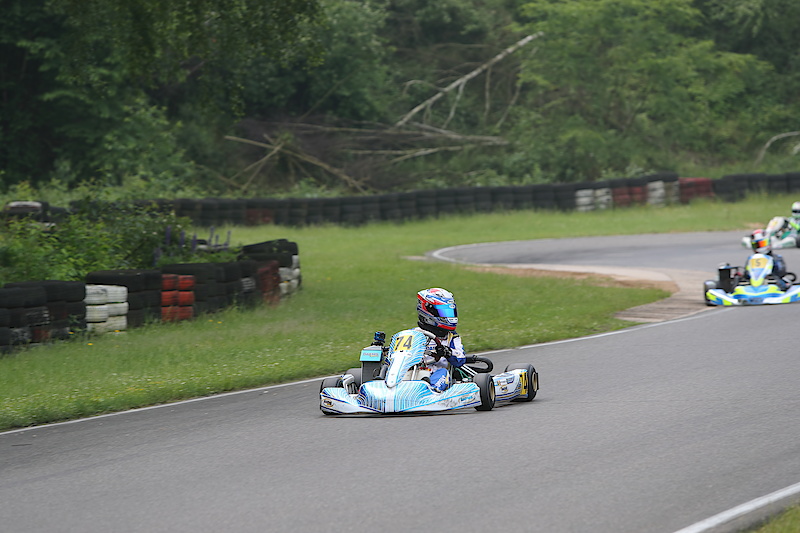 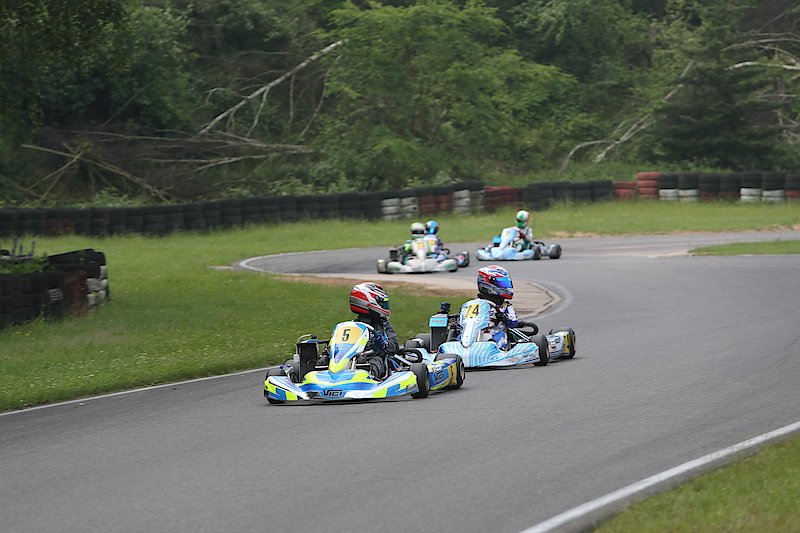 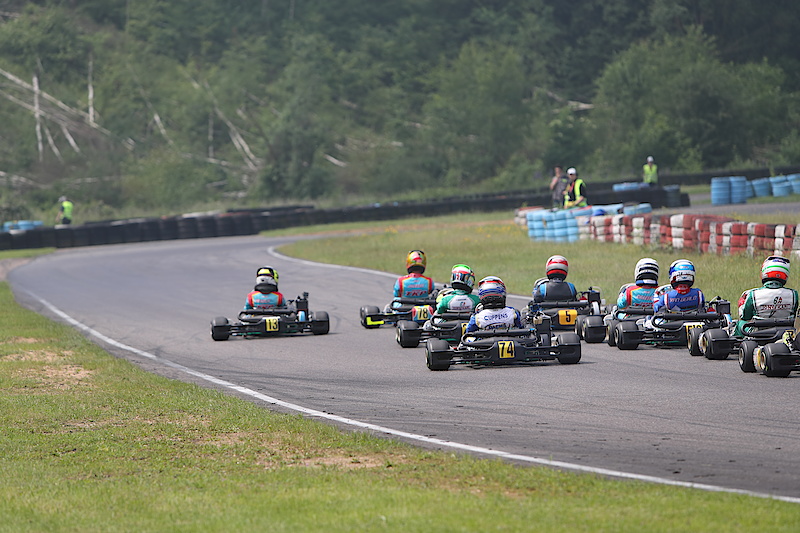 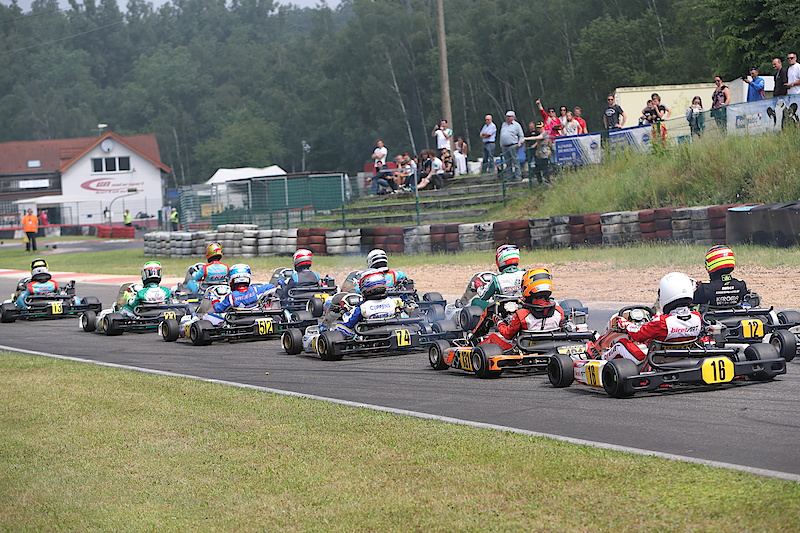 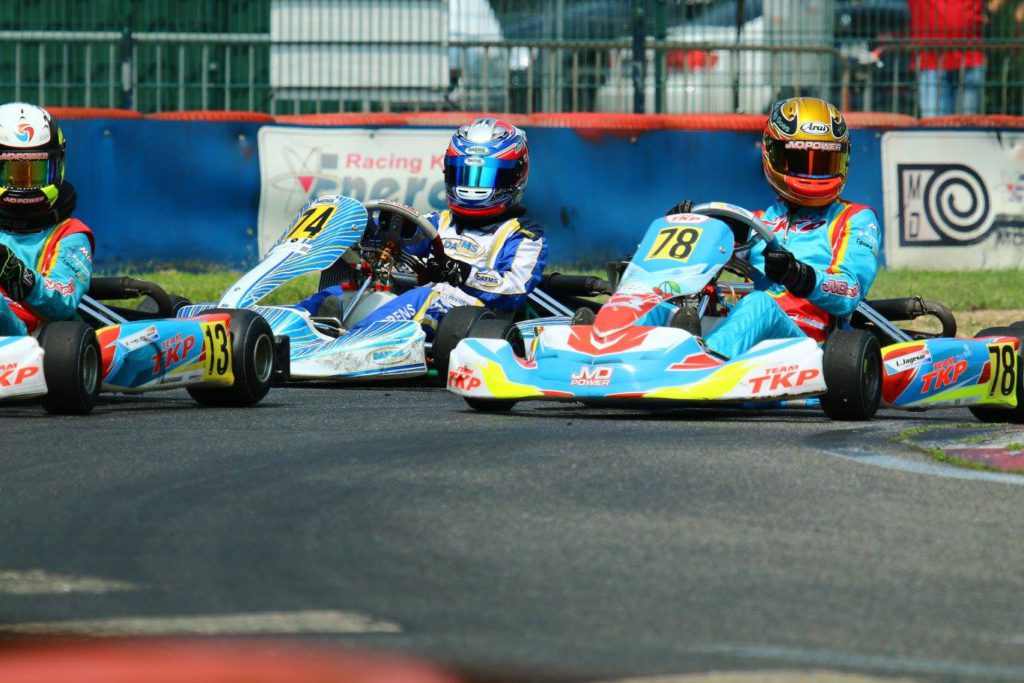 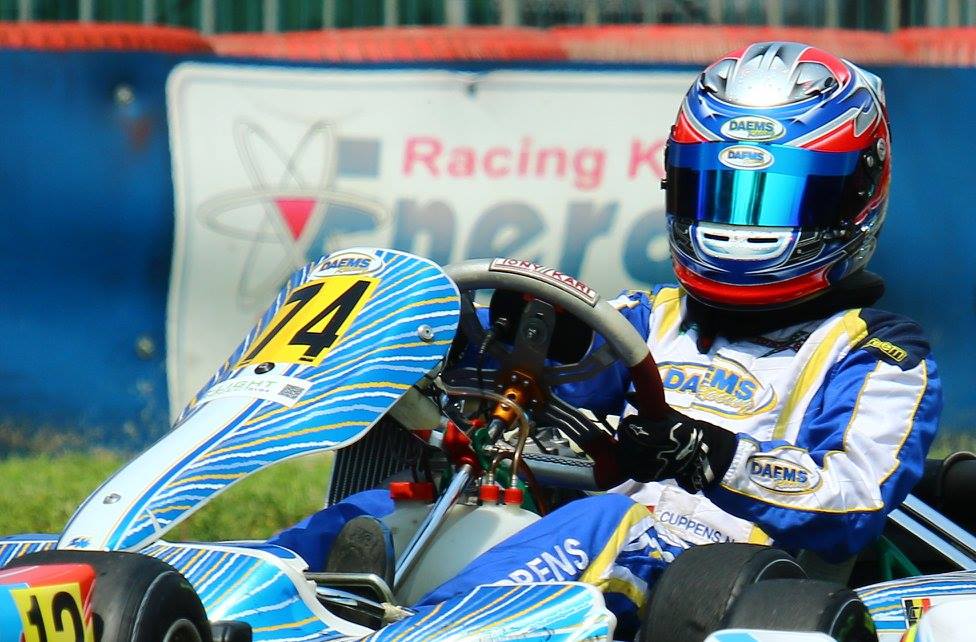 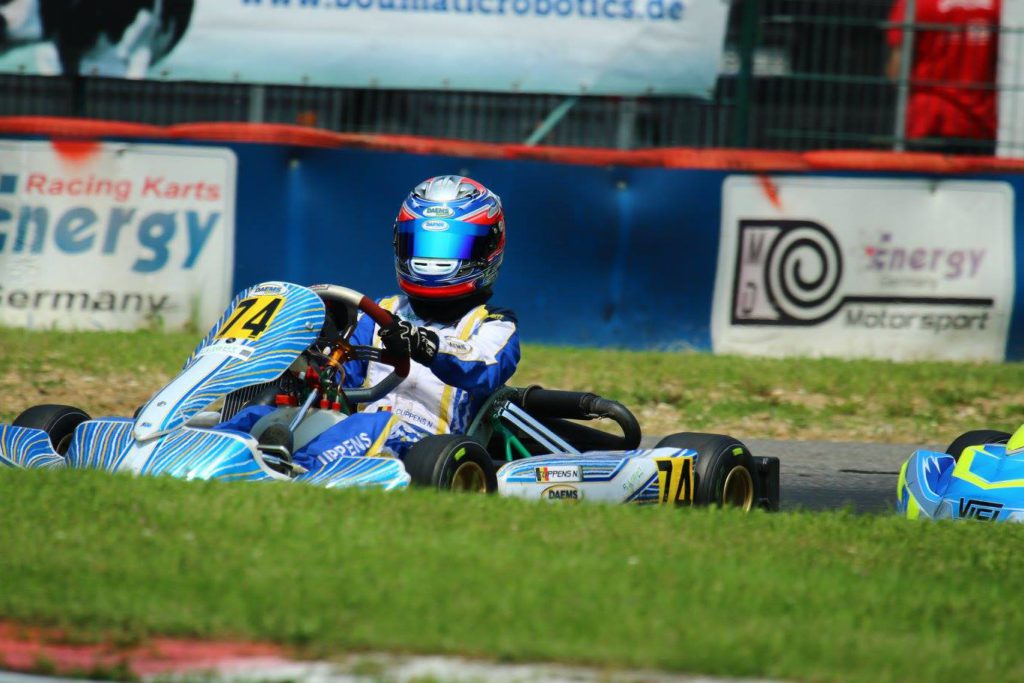 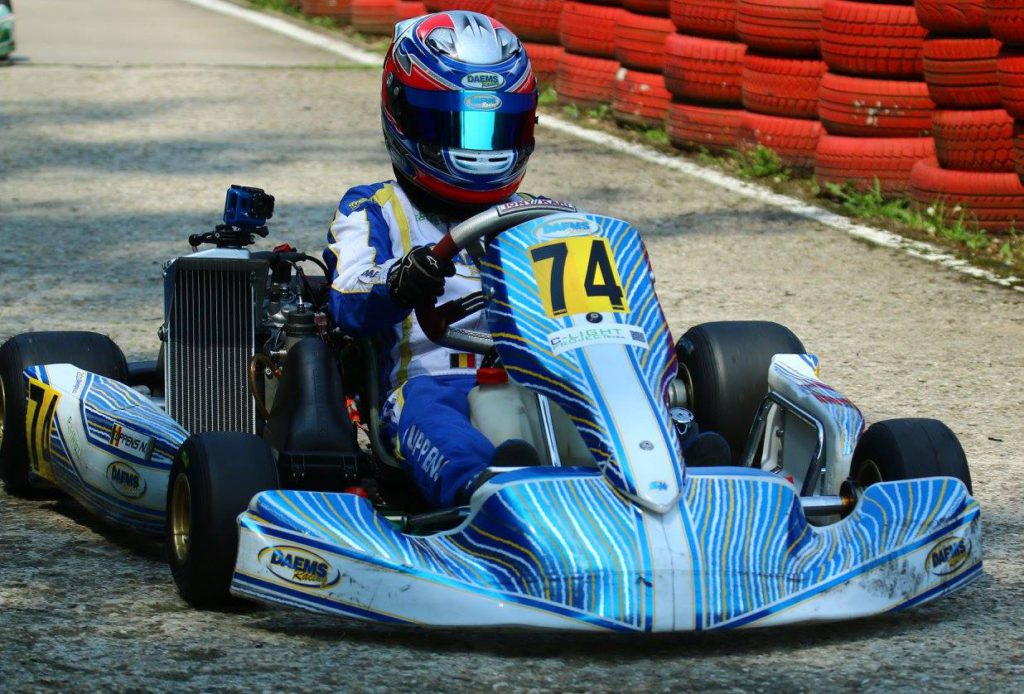 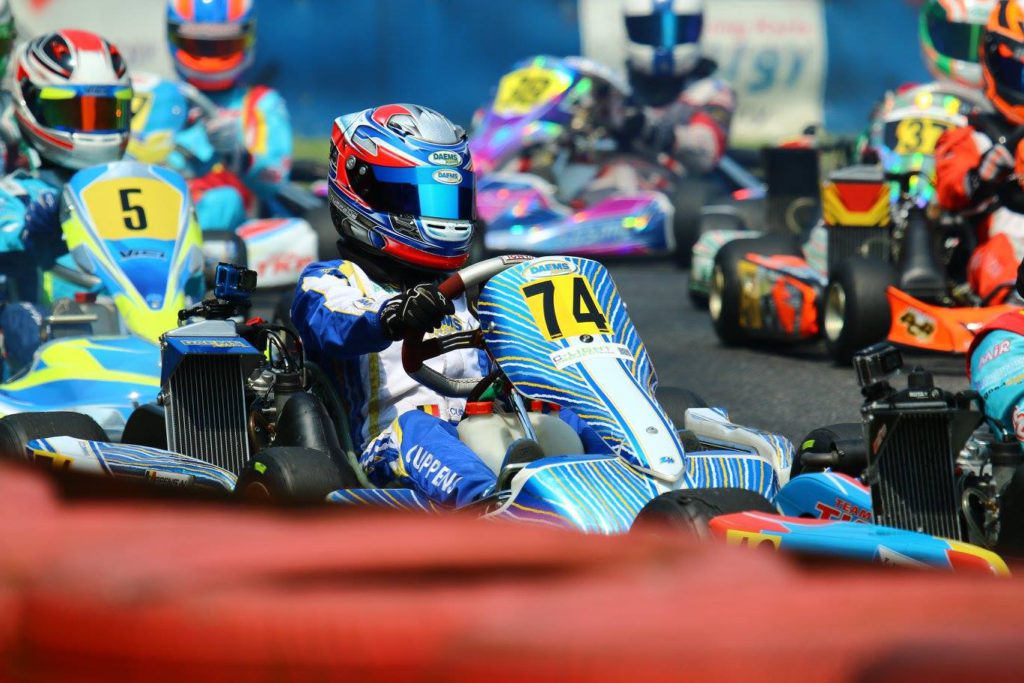 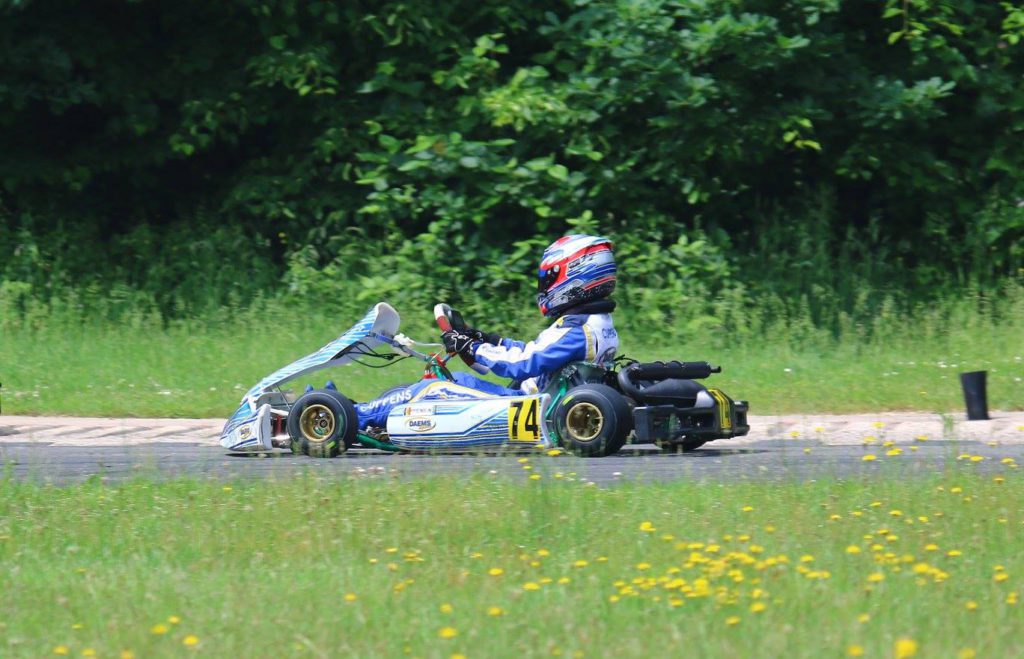 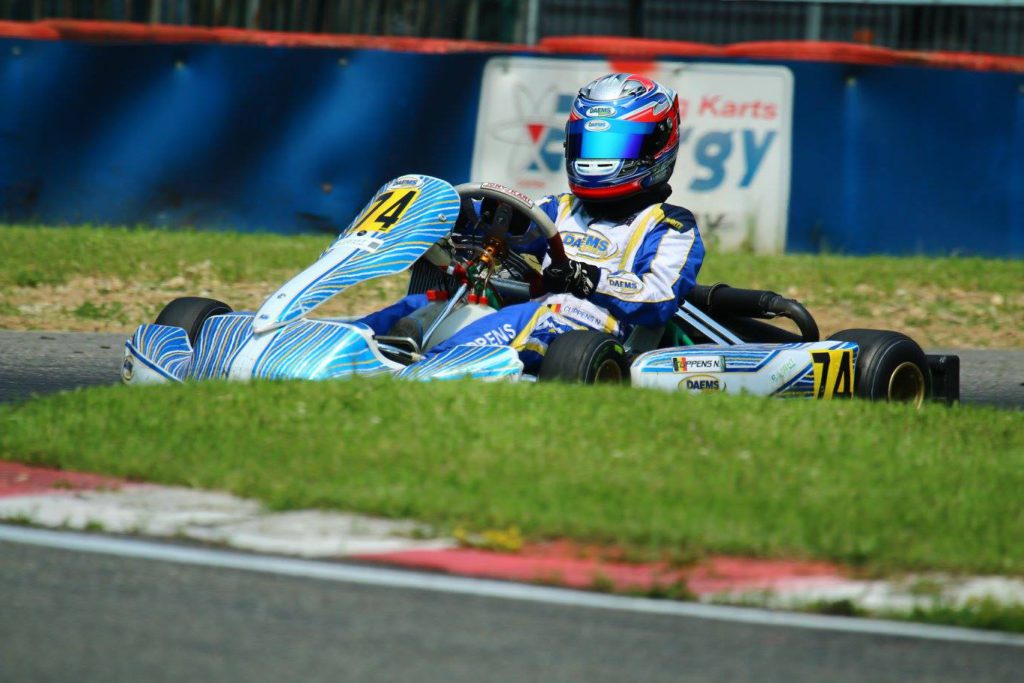 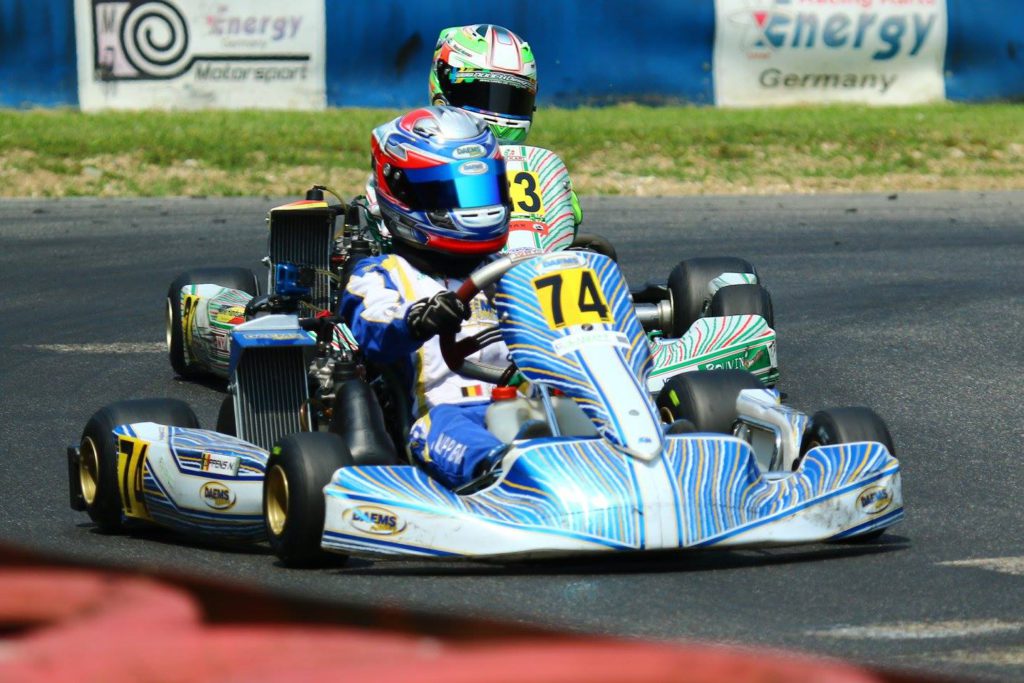 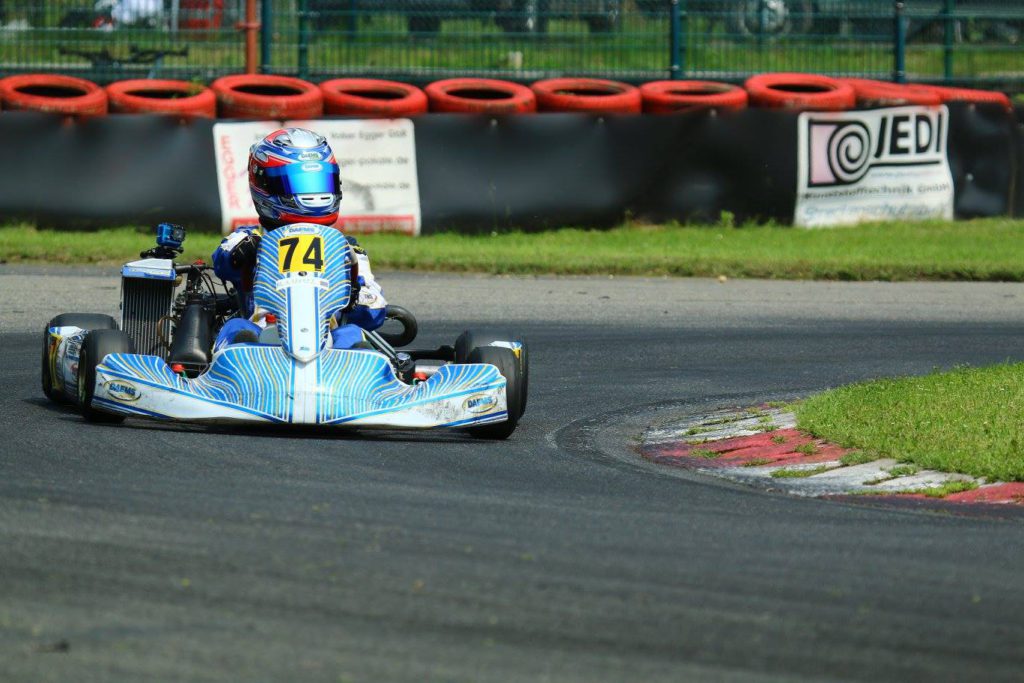 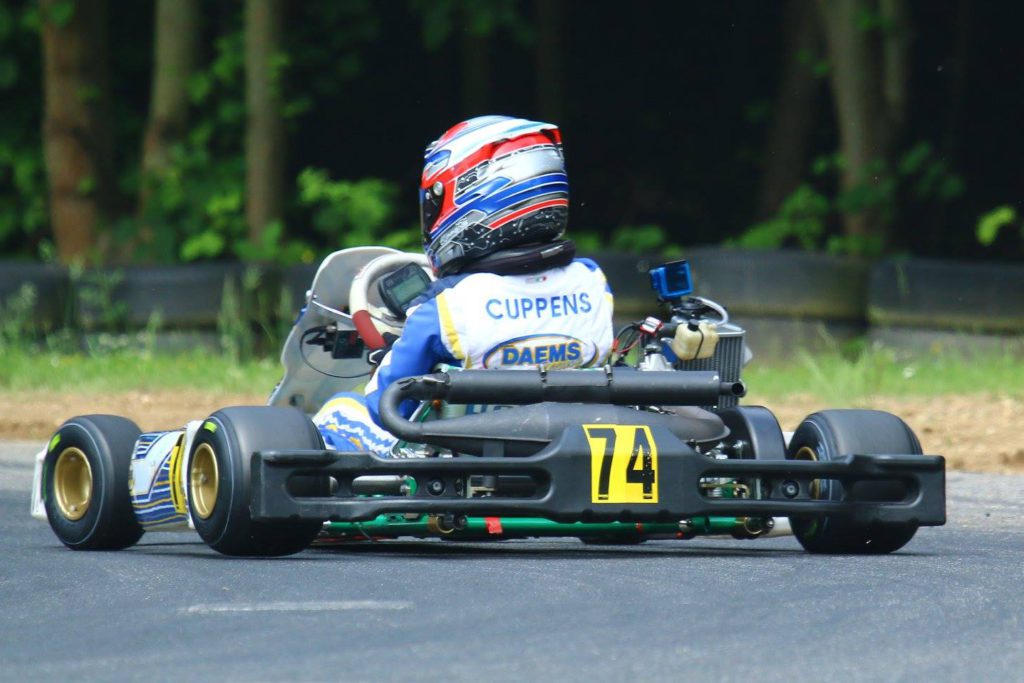