Nick was able to set the second time on the table, 0,153sec from the pole setter Ilian Bruynseels, this gives a good position for the race.

It was a clean start at the front rows, Nick could maintain his second position in the race, in lap 4 Nick could take over the lead of the of the race but had to give it back in Lap 7, Leistra could join the front group and took his advantage and was able to pass Nick.

After an incident with the front fairing Nick receive a time  penalty of 10 seconds, so he was set back on P12.

Starting from P12 was not an easy job but Nick made an incredible start and could move up to P6, Nick was 1 of the fastest in the field and at a sudden point of the race he was behind Van Der Helm, who defended very hard, which is his right, but giving a brake test  and moving to the inside at the track when you got passed just to cause a front fairing for Nick is absolutely unfair and even dangerous!

The stewards who should react on this maneuver just ignored the incident, they just hold up their holy  regulations  which says front fairing is 10 seconds penalty, ignoring who caused it!

Overall the speed was good, but the result Nick deserved were not given this weekend,… up to the next event,….

Once again thanks to Daems racing Team, our Partners AMK Steigerbouw, Ddprints, C-Light Project bvba.  Thanks Chris Smolders and Oswald Paret for the nice pictures.

We will be back stronger at Karting Genk for the first European Championship Race for Nick from March 29 to April 02. 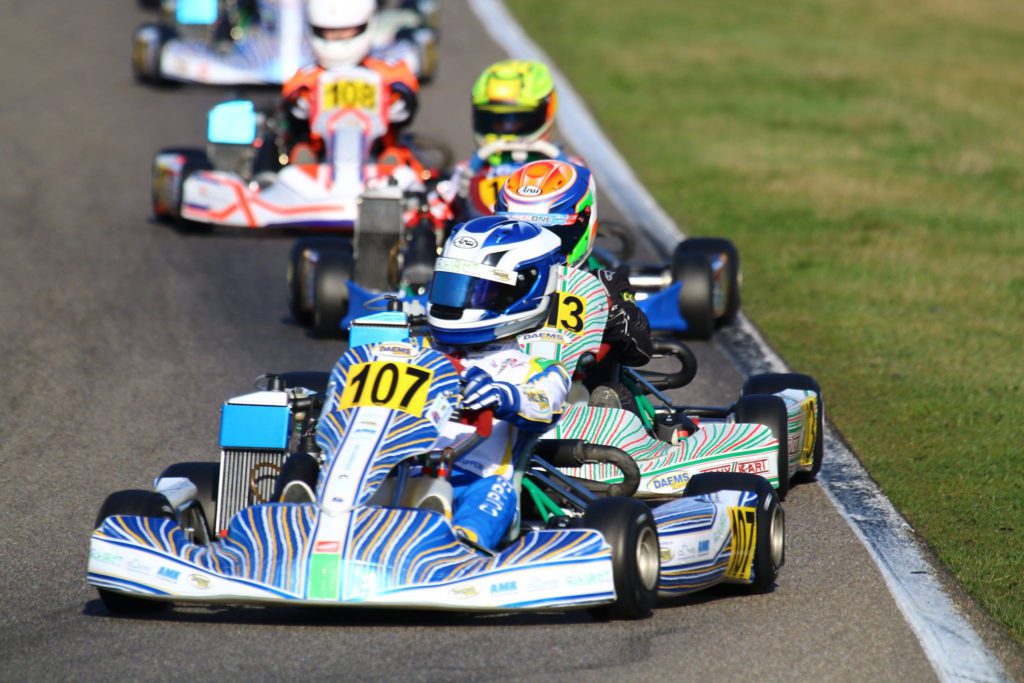 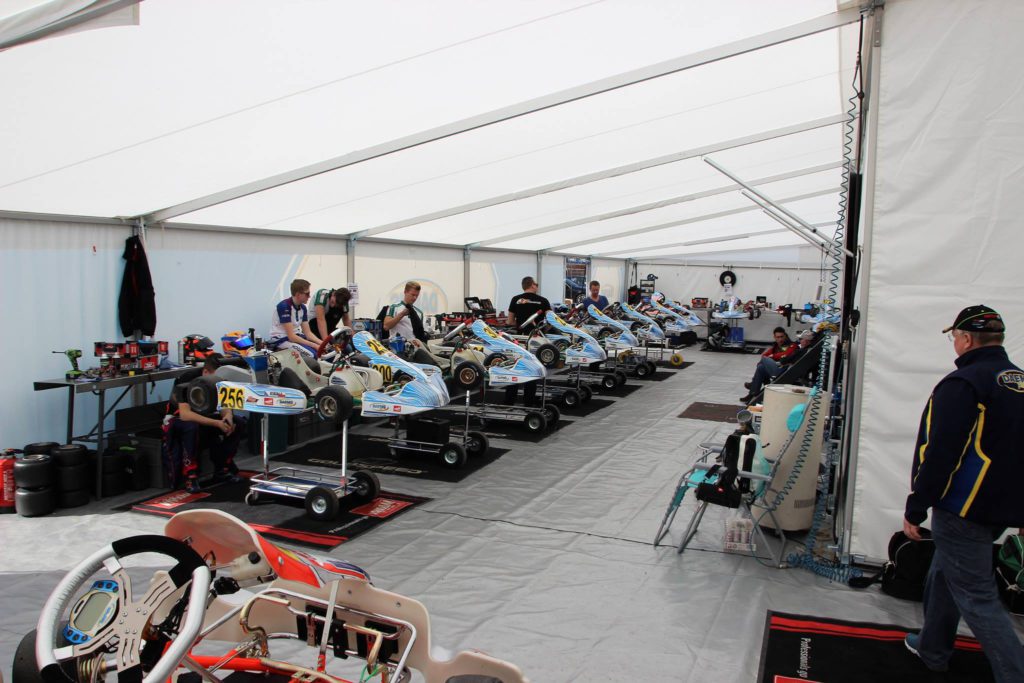 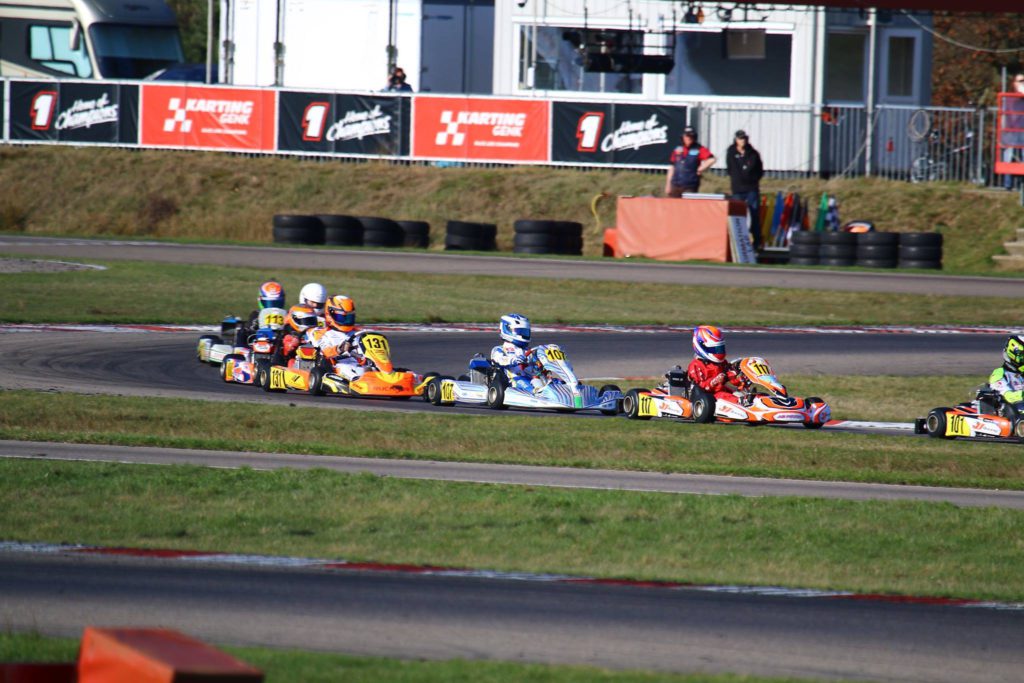 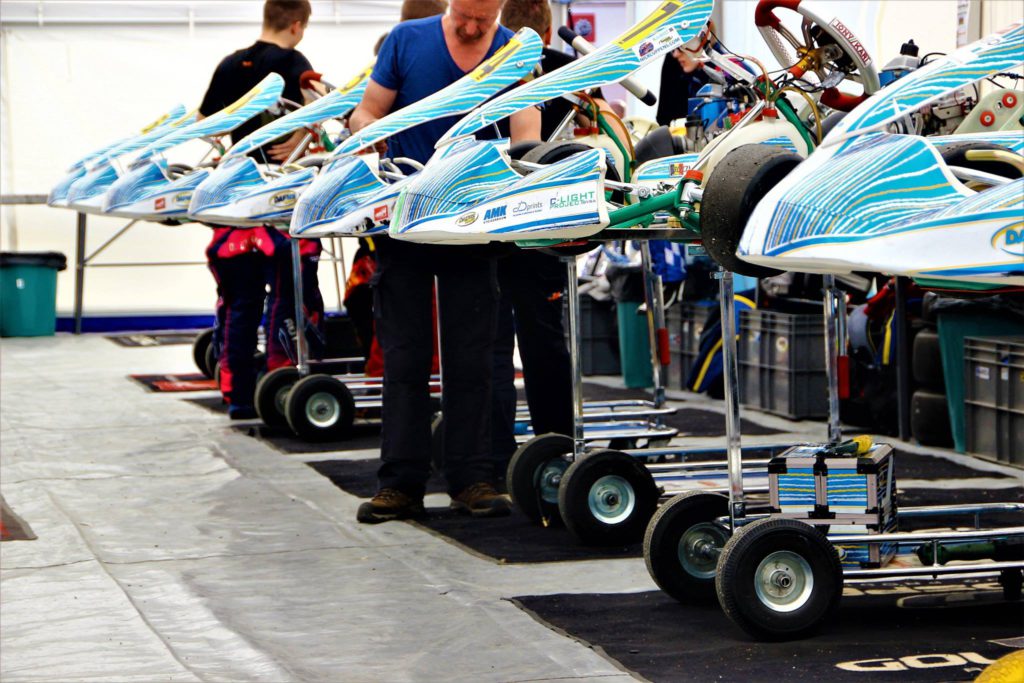 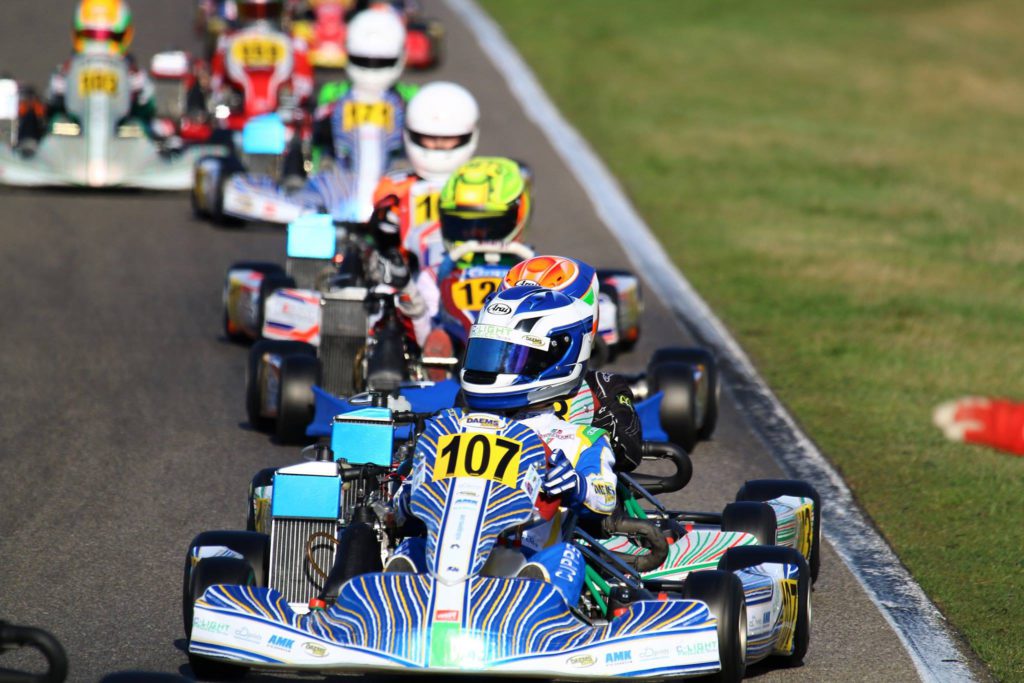 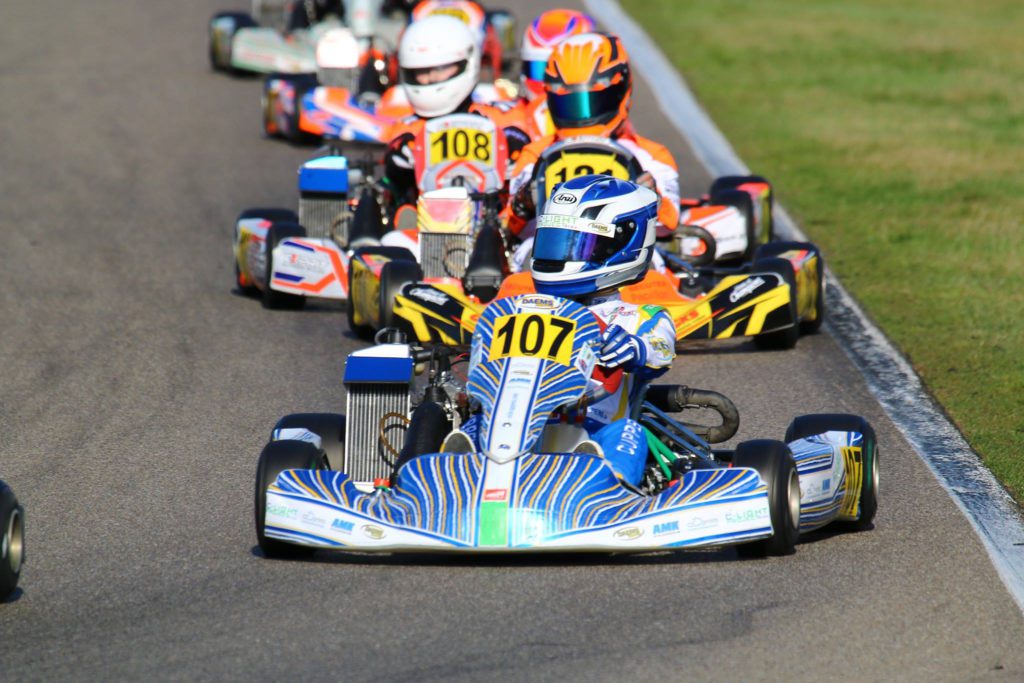 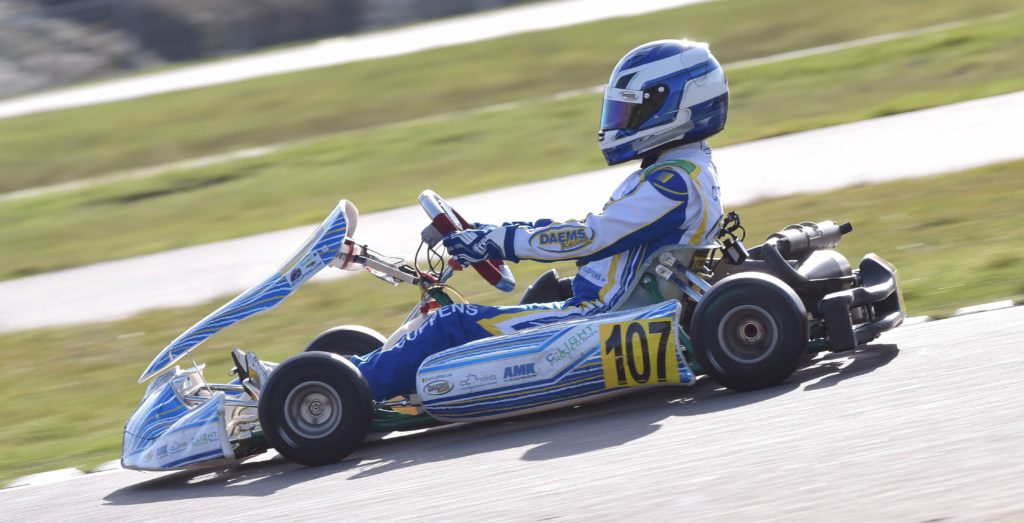