For the Final of the BNL class the last race of the season took place @ karting Genk.

Again a great start field was present with lot of nationalities. For the Junior class 25 driver took the start.

Nick was able to qualify as 5th with a time of 56,630 sec., only a gap of 0,152sec to the pole and same lap time as P4, with this round he was the fastest Belgian driver in the qualify session on track!

From P5 Nick had a difficult start he lost 2 places but because of his strong performance he could recover it during the race. Nick had a good race but in the last lap on P4 he was kicked off at the first curve after start finish. This costs Nick valuable positions and he ended the race on P20. Because the incident was caused because of unfair behavior of the other driver he was penalized with 10 seconds, however this didn’t help us the good race was destroyed by 1 stupid action!

In the free practice it was dry, but for the qualify session it started to rain and Nick hasn’t enough experience on this tire and only could qualify on P15.

Dry conditions again, luckily,…. and again,…. Nick made an incredible start and in no time he was on P7 he made very nice overtake actions, speed was very good and he was able to finish the race on P6.

Nick had actually a good start but because of an crash in front of him, Nick was taken off circuit and had to continue the race from the back of the field. Giving up was no option and Nick was squiring everything out of his Tony kart Racer equipped with his Rotax max Junior engine from Daems Racing Team. It was really nice to see how he made used every opportunity to overtake, in the mean-time the gap to the group of leading karts was too big to close so Nick finished his race on P8.

Nick was in very good shape, showed he is born to race and ready for more!  Thanks to Daems Racing Team, you guys don’t build only good engines but make the guys understanding what racing is all about. Team means; ‘Together Everyone Achieves More’, and that is where everyone standing for by Deams Racing.

Many thanks for the great support during the BNL season 2016, lets finish off the BMC season, starting on September 18 @ Mariembourg.

Thanks to Oswald Paret for the nice photos. 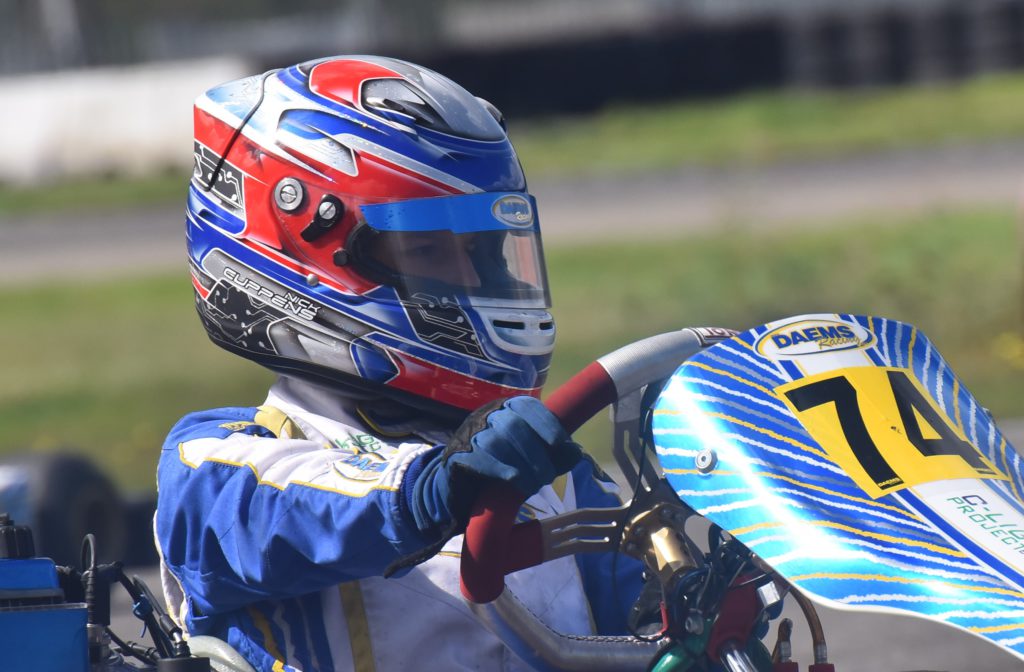 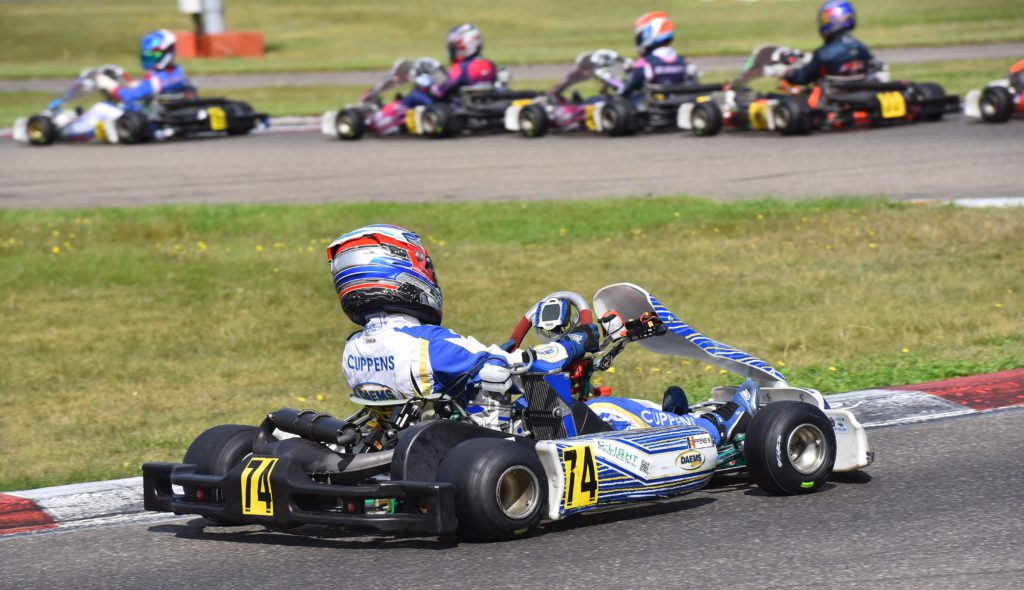