It looks like it was not the best season for Nick during the BNL championship 2017. Bad luck with damaged chassis in Ostricourt and now in Genk ,…
Saturday 02-09

During the qualify session Nick was showing good speed, but in the last minutes of that session Nick wanted to make use of a slipstream to set fastest time, but timing was bad and nick missed about 3 seconds to cross the lime with a result that he was dropped back to P9

Nick had a good start and could move up to the 7th place, during the race he was one of the fastest on track and moved him-self to P2 in the race. During a move for P1 Nick lost 1 position, but by trying gaining it back Leistra made a move to block Nick, because of this Nick had contact with Luca and got unjustified penalized for that and lost his 3th position. It was a strange decision from the stewards, because if Nick hit Luca that hard he would have front fearing what was not the case,…

From P10 Nick had a difficult start, but once out of trouble from lap 4 onwards Nick could move forward and ended at P5, again Nick was second fastest at the field.

During the qualify session Nick was able to set the second time, long he was fastest of the field but in the last seconds he lost that place with only 0,088 seconds.

From P18 Nick made it to P10 in just 2 laps, and could move up to P6 during the race, Nick also set the fastest lap behind his name,…
Nick was showing great performance even luck was not at his side, lets hope we can turn the page next race in Genk @ 16& 17 September for BMC round 5

Thanks to Daems Racing team for their great support during the weekend and also thanks to my race partners, AMK, dDprints, JDE and C-Light Project. Oswald Paret for the nice photos and all my supporters at the track and home at the PC. 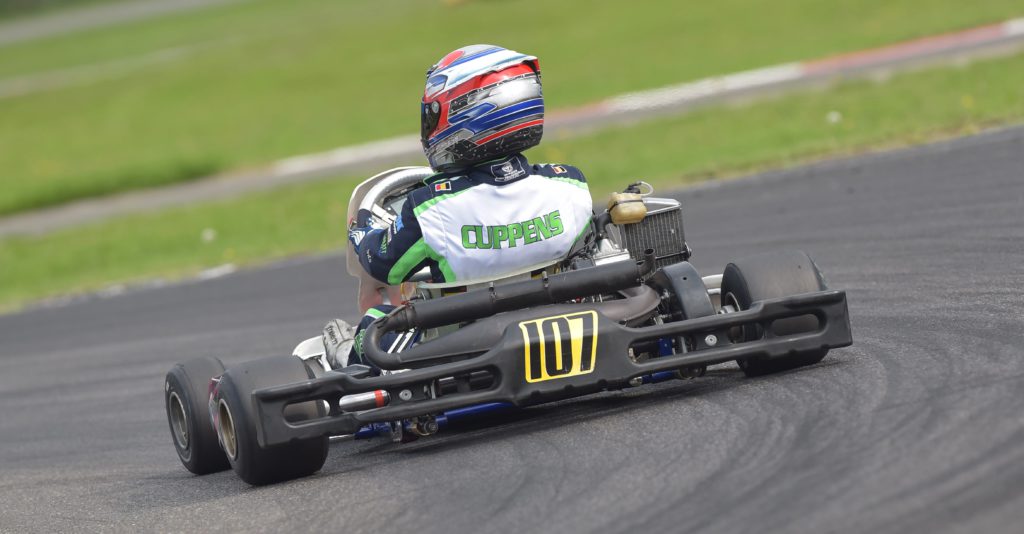 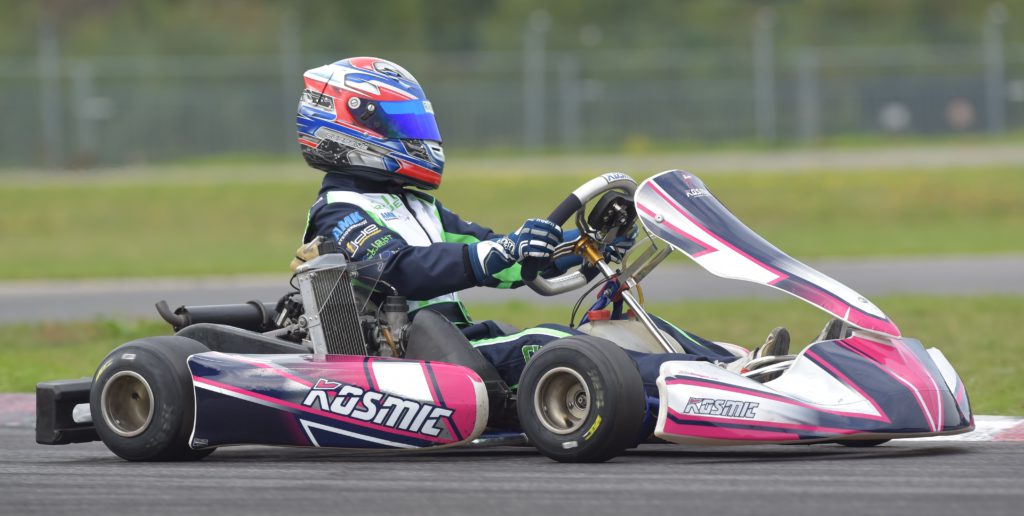