This weekend was the final Mini Max race for Nick, next season the planning is to take part at the Junior Class, so it was very important for Nick to close this chapter in a very good way,…

We started the race weekend on Friday afternoon with some set-up testing, and on Saturday Nick could show his name on the top of the charts what gives a lot of confidence for the race on Sunday,….

Nick qualified at the 4th place out of a field of 16 pilots.

Nick’s start was OK and he moved up 1 position, which he lost in Lap 4, but Nick continued making pressure and could recover place 3 again but had to give up this position again because he could not get the right temperature in his tires and lost grip, but Nick had not to worry because the driver at P3 would get a penalty of 5 seconds, so Nick would start at place 3 next race,….

P3 is the inside of the track and Nick could not make an advantage of it at the start but in Lap 2 Nick made the move to P2, immediately he could stick at the bumper from Luca and when Nick wanted to place the attack Luca forced Nick in the dirt,… Nick lost connection and started to defend his position, with result that on the end he lost 2 places and ended this race after hard but fear fights on P4.

Start from P3 again,… Nick did a perfect start and took the lead from the moment Nick was leading he did never got under pressure and could win the race easily.

We would like to thank Daems Racing Team, for the perfect support during the whole season, they are the champions in teamwork, chassis and engine settings,…

Thanks a lot for this season Karel and Jan!

We also would like to thank all drivers, mechanics at Daems Racing, with all of you this is one of the best and nicest seasons, many trophy’s are collected by the DRT drivers,… and for are sure,…. the best has not yet come 😉

We also would like to wish Danny Kroes and Kenzo Aerts good luck for the world series next week in Portugal.

For season 2016 we are planning to take part at the Junior Max Championships with the Engines & Tony Kart from Deams Racing Team,… it will be a big challenge but looking already forward to it.

Thanks to Oswald Paret for the photos. 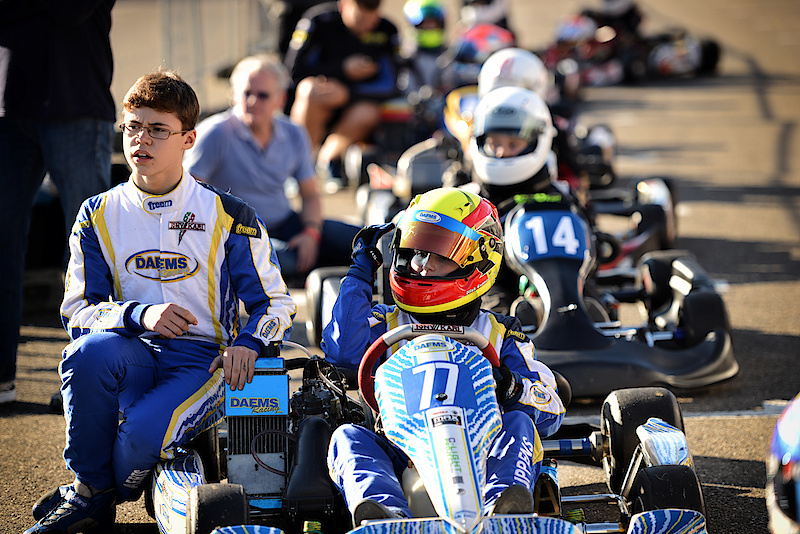 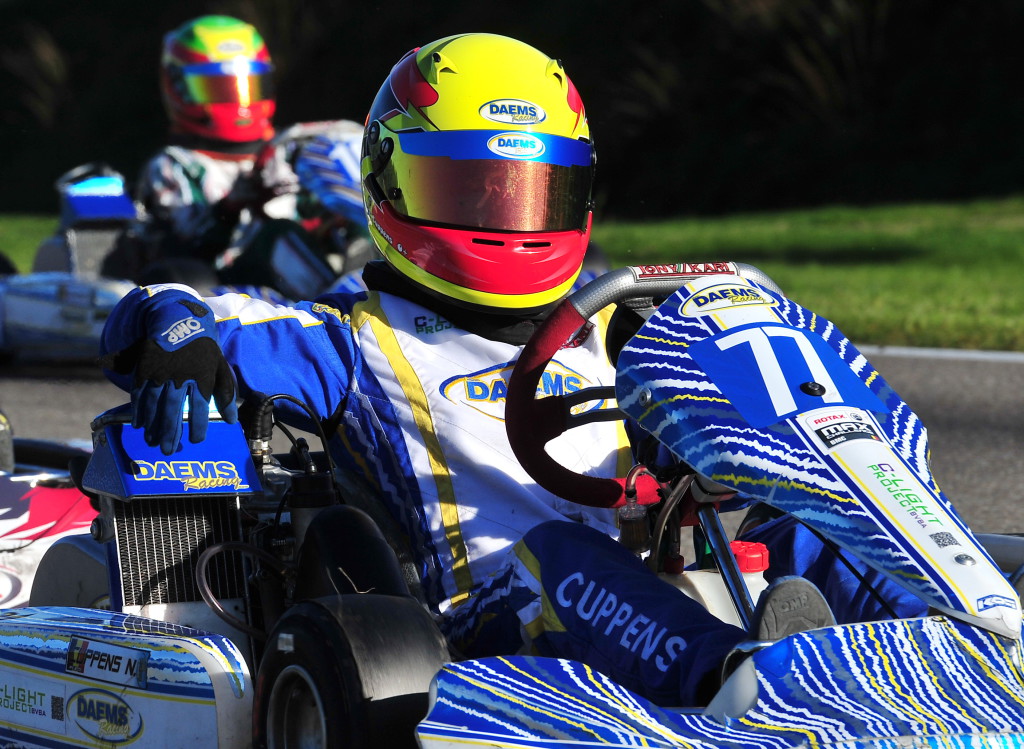 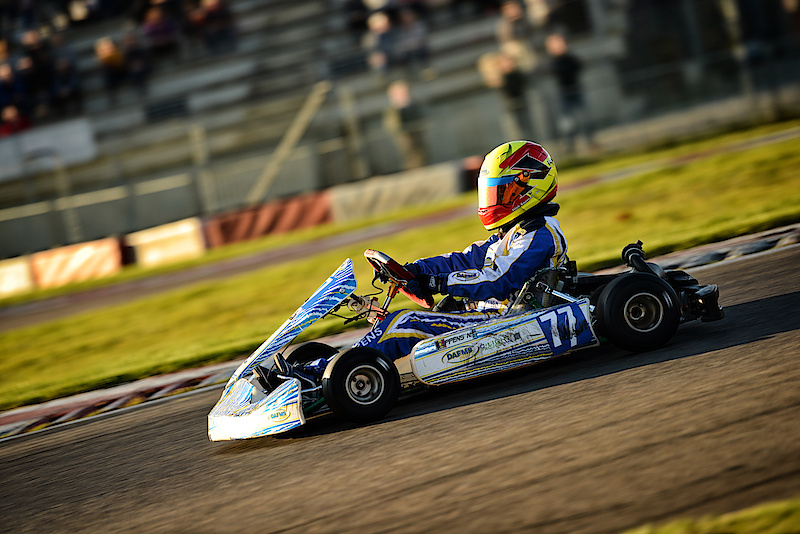 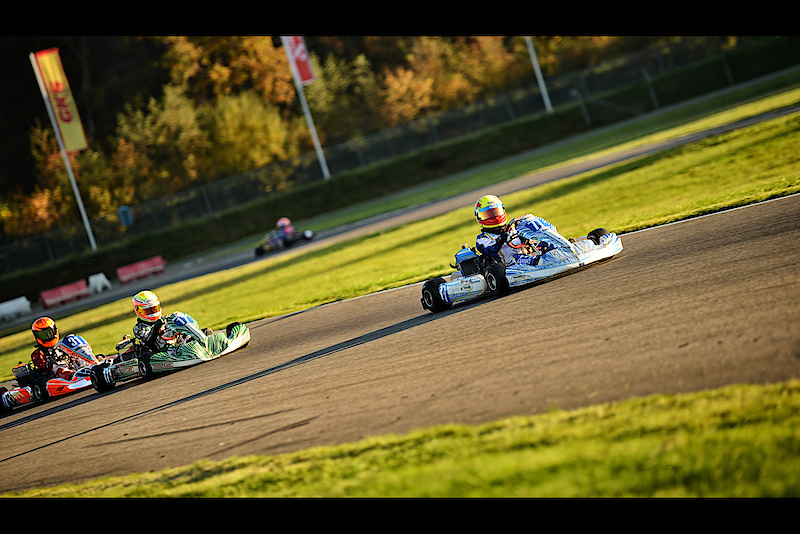 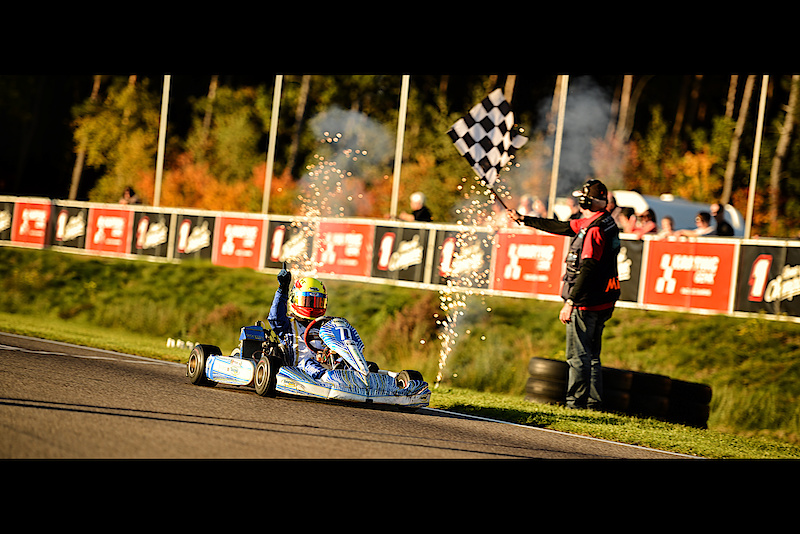 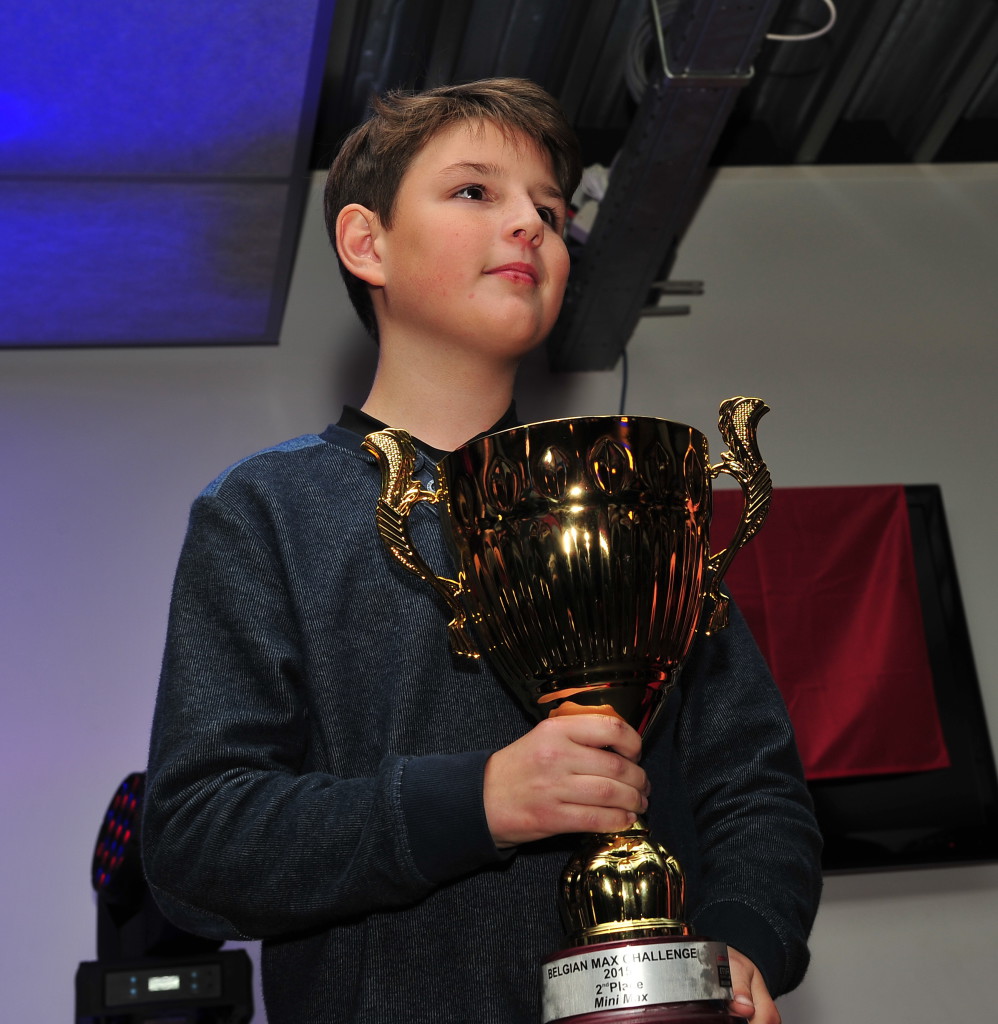 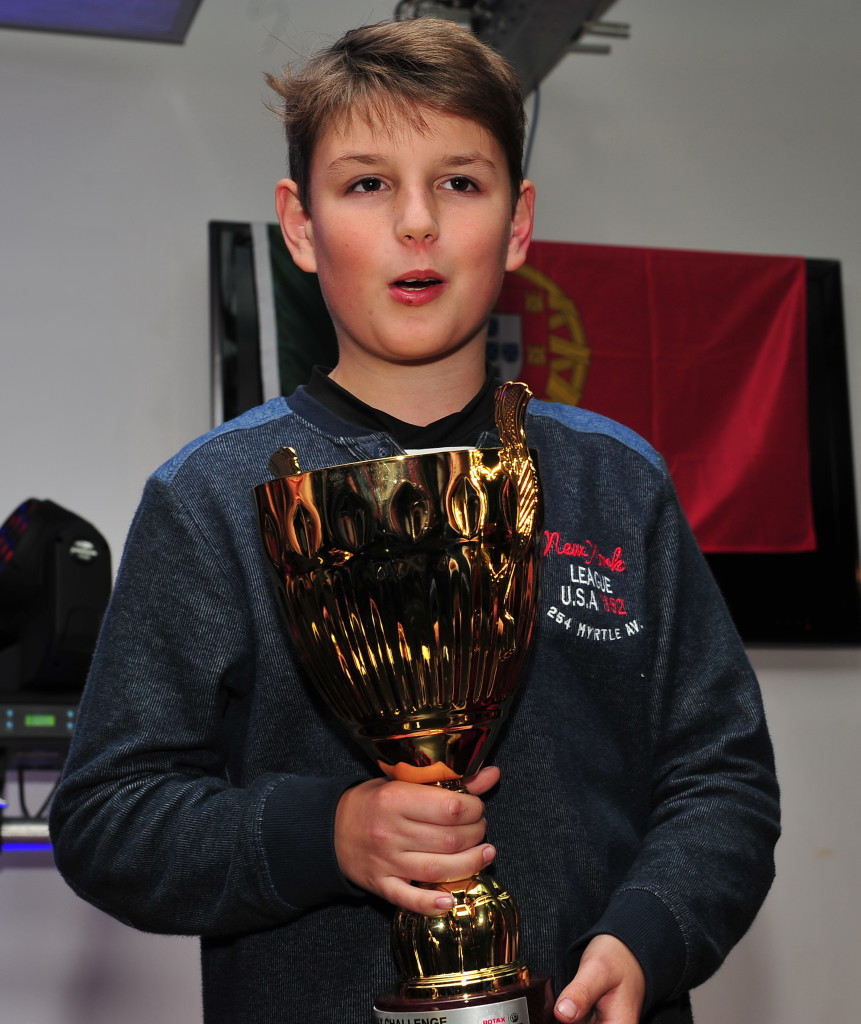 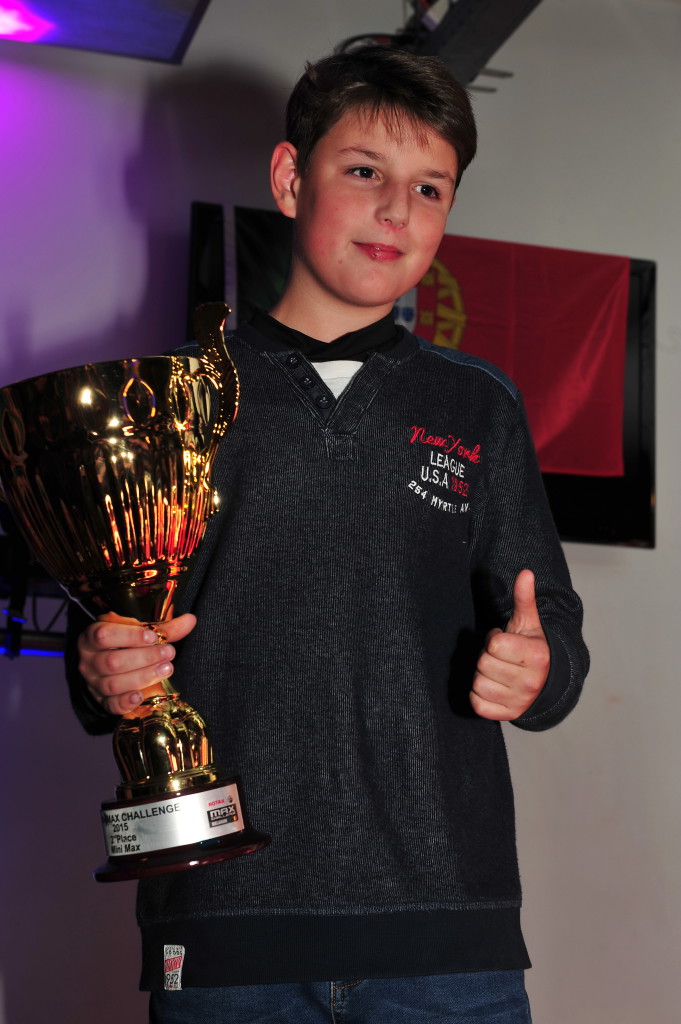