Nick showed during the weekend that he had the speed to be one of the top guys at the track.

Some minor technical issues held us back to run the complete free practice on Saturday, but with the few laps we made Nick showed already strong performance.

On Sunday during the qualify session, Nick could not set the required fast lap because he ended up in a group who only benefit from Nicks slipstream what result in a 6th place on the grid.

Nick had a good start and was working on his way to the front, by trying to take over, when going for the 3th position the driver he wanted to take over was blocking that hard that both drivers are losing valuable positions and Nick ended 5th.  This race had a big impact on the next races because again Nick needs to start at a difficult position.

The pace at the beginning of the race was not that good but from the second part Nick found the speed and could climb to the 3th position of the race.

Starting on P4, Nick had a difficult job ahead, during the race a lot of position changes at the top took place but Nick was able to work his way to the front,….

Nick finished on 2nd position in the race just behind the winner,… however when entering the pit line the technical inspection made a report for Nick’s front bumper, the report was saying that the bumper was moved but not out of holders so clearly no Bumper fairing, after long discussions with the stewards, they actually agree that it was no bumper fairing, but because a technical report was made there was no way back so 5 seconds penalty and because of that the best possible event result P2 has been set back to P5.

It is our impression that the organization is completely missing the target of the click bumpers, which should making races safer an fair, the system is 1 big failure and they know it, but only thing that matter is  living their holy bible only!  Congratulations!

So up to the next event, but don’t want to forget to thank my Partners & Sponsors AMK Steigerbouw, Ddprints, C-Light project bvba, Daems Racing team and my coach Danny Kroes 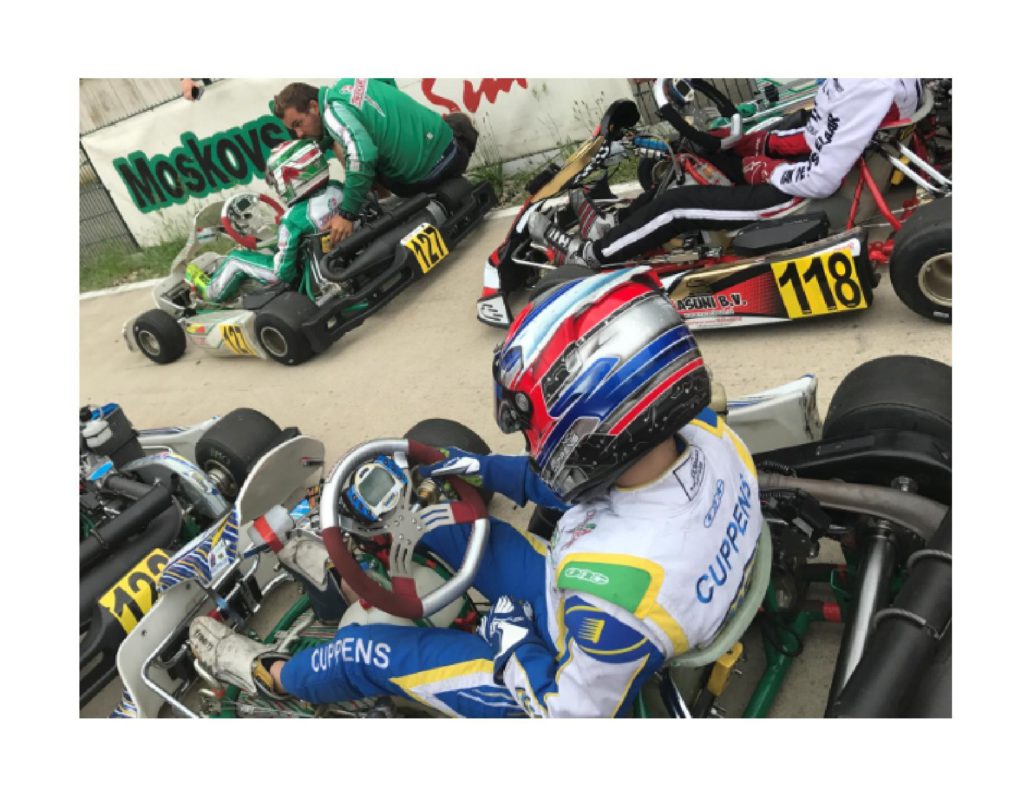 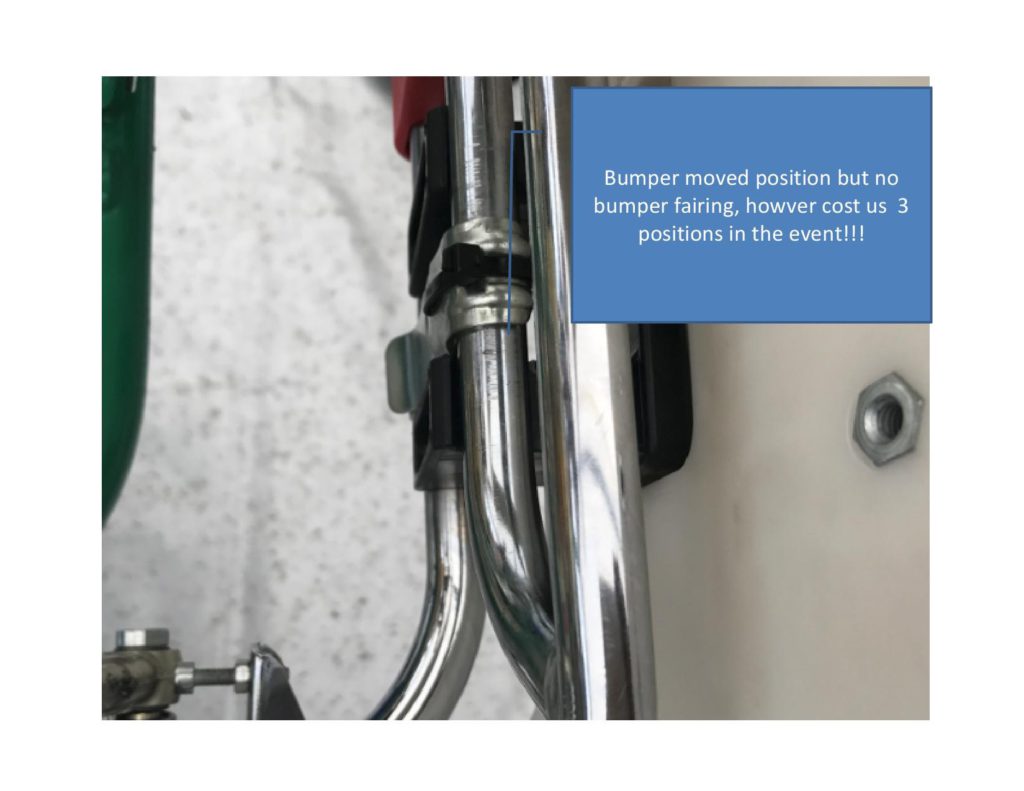 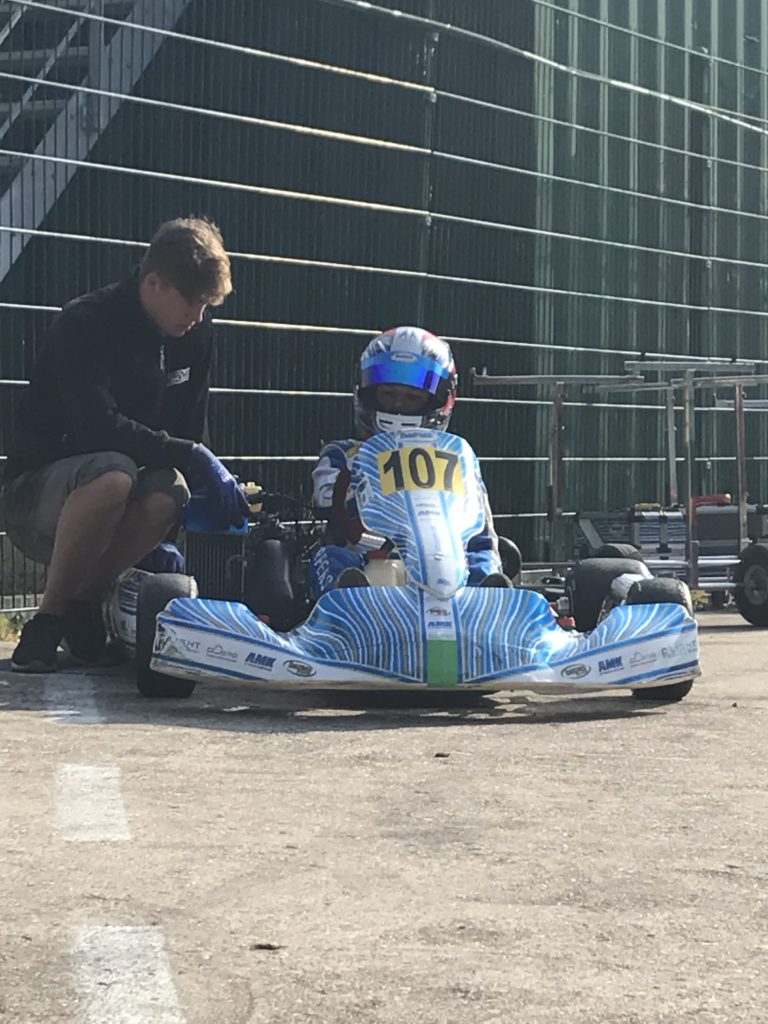