This weekend everything what could go wrong went wrong,….

Not much to report only about crashes and damages.  It was a weekend that we should forget about, the first qualify session in rain set Nick in the back of the field, trying to move forward he was hit at his cooler and had to stop the race to save the engine,…

Race 2 also because of being involved in a crash, Nick could not finish the race,…

Race 1, best result in the weekend even there was room for more Nick ended at P17.

Race 2 , Nick was already pushed very hard in the back at the start , but could move forward during the race but again in a fight for positions, Nick was hit from the side and the cooler was damaged again , but no water leakage so Nick could continue racing but lost many places and ended on P21.

The speed was ok but the conditions this weekend were not that good to show the right performance.

Thanks to Daems Racing Team for the support Kris Smolders for the nice photos and Danny Kroes for his assistance. 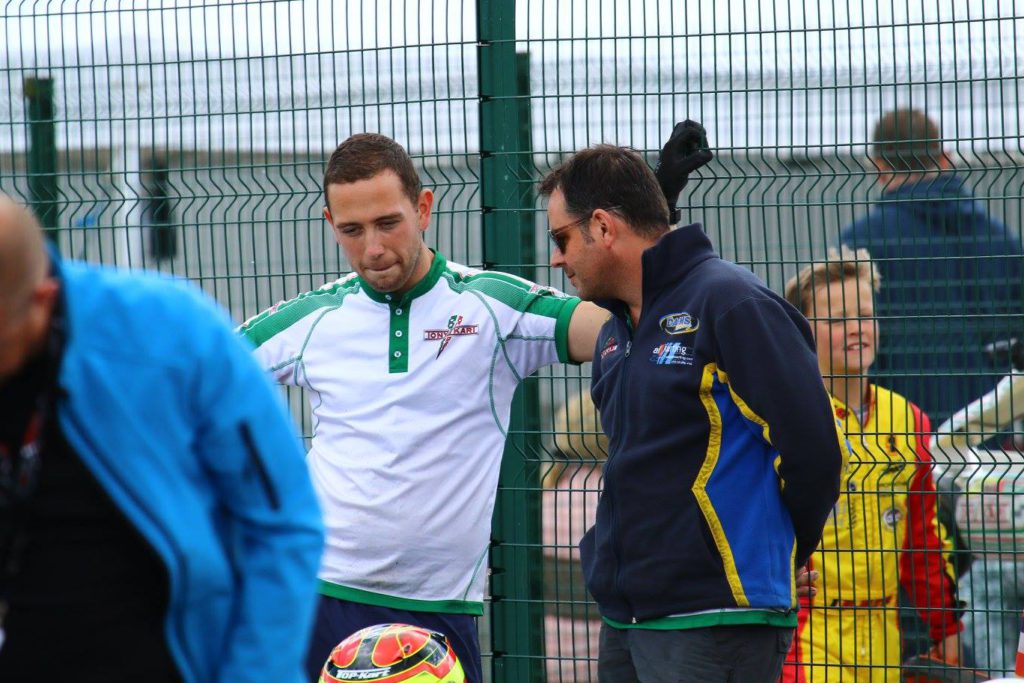 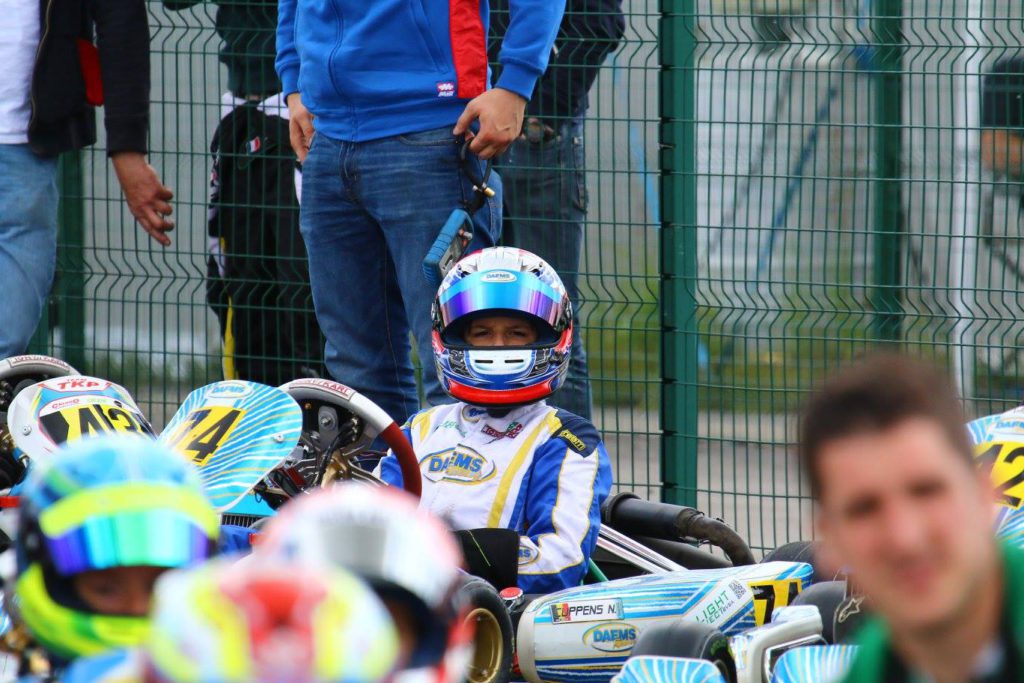 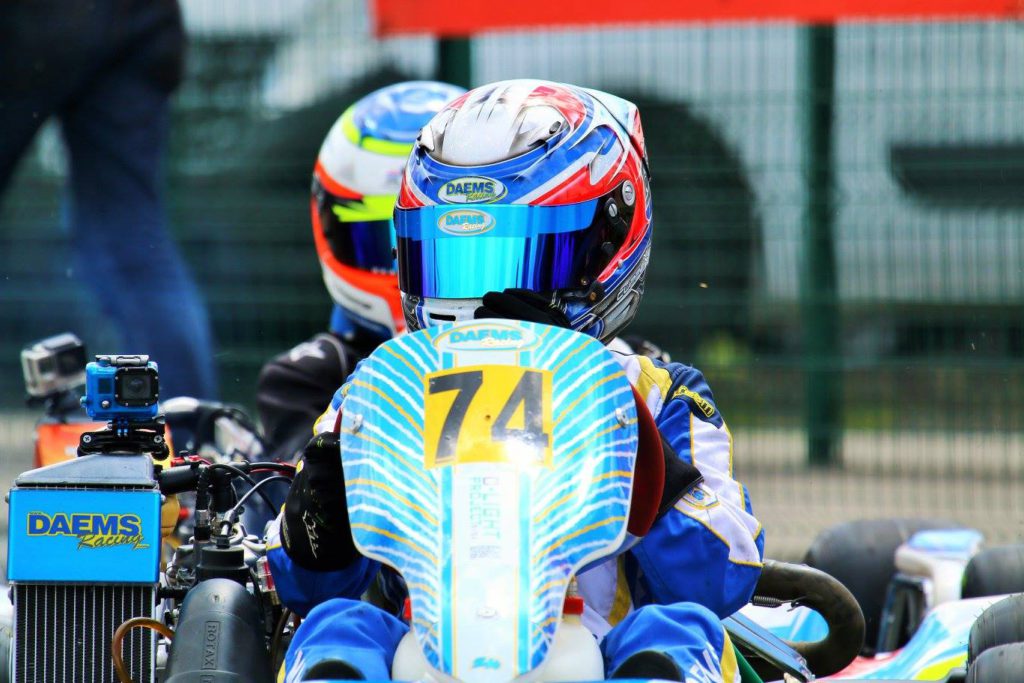 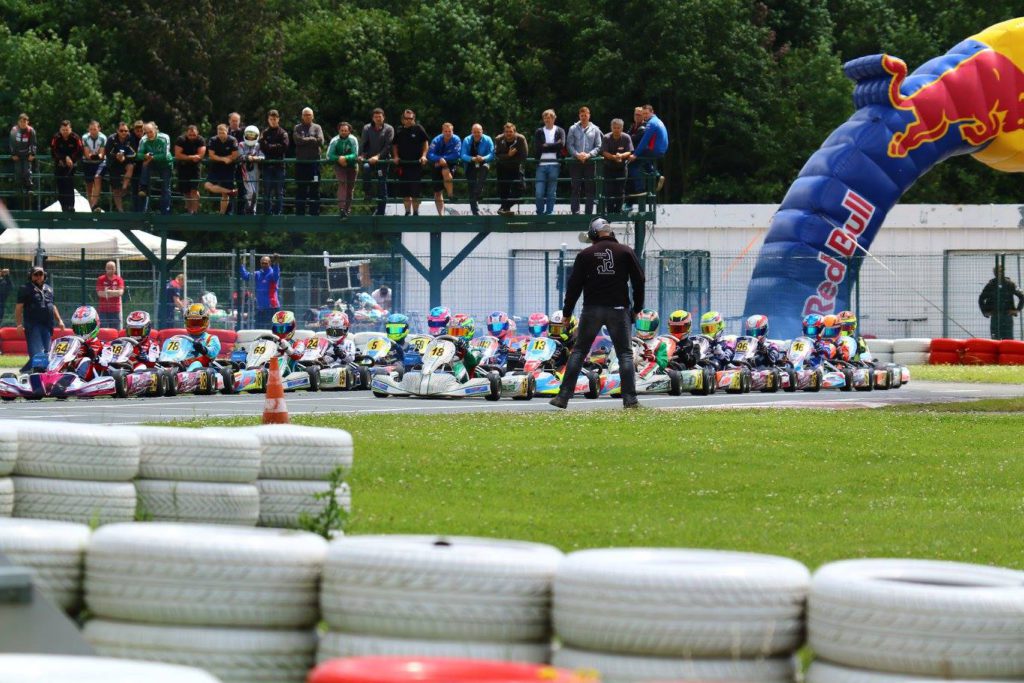 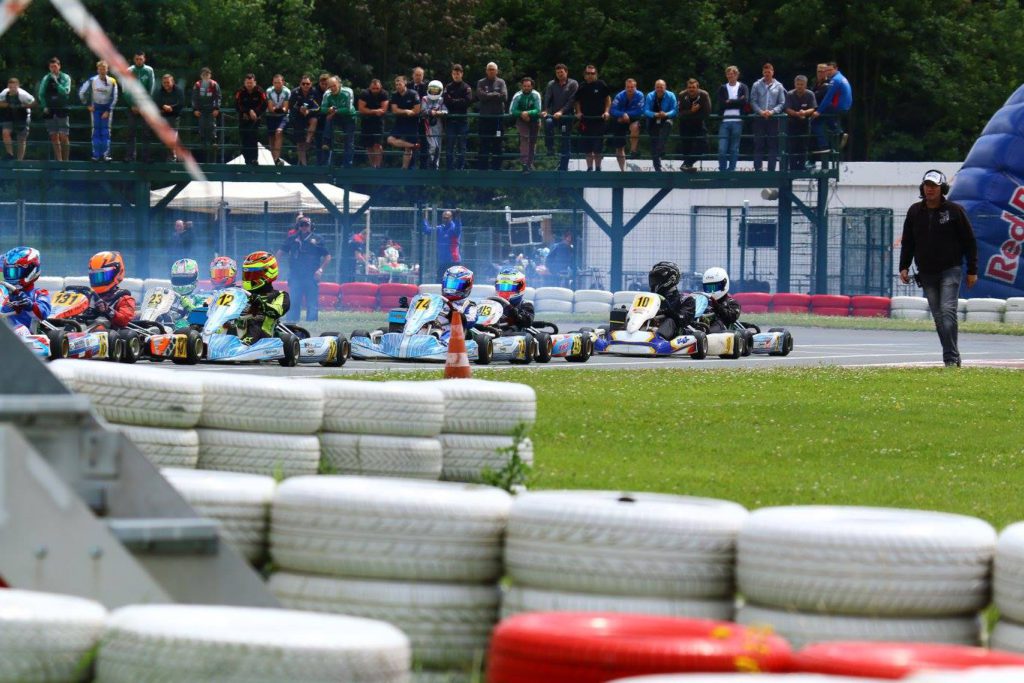