During the weekend of 20 -22 of October Karting Genk was the place to be for the BNL Golden Trophy, with this event the winner would be able getting the last Ticket available for the Grand Finals in Portugal.

In the Junior class we had 43 participants at the start, from different nations.

Due to the changing weather conditions it was difficult to predict who really made the chance to win the ticket.

During the qualify session Nick was able to set the 3th time out of the 43 participants in his class, but because the group was too big they were split in to 2 groups.  And a super pole race between the 6 fastest of the groups.

We made between the qualify session and super pole session some set-up changes which  didn’t brought the result as expected so Nick finished 6th.

During the 2 heats on Sunday Nick had to start on P4, both races were in wet conditions, in the first session Nick was able to finish 4th but in the second heat Nick was kicked off track at the start and had to pick-up his race from the back, during the race Nick showed a good performance and moved up to the 14th position.

Result of both races was that Nick had to start the final on the 11th position.  Mean time we had dry conditions and all drivers had to start on sliks.

Nick had an average start but could quickly move up to the 7th position in the race, but in lap 4 it started to rain, the track began to become slippery and Nick was struggling on the track. For  Luca Leistra these were the best conditions and could take the lead of the race. Mean-time Nick came in trouble and lost some more position, by the time he found the grip the race was almost to the end,… on top of the difficult conditions Nick also received a 5sec penalty for front bumper fearing which results in a 13th position in the final.

Luca took the victory during the race and wins the last ticket to the Grand Finals, we would like to congratulate him for this.

Overall, Nick showed he was with the fastest on track in dry conditions, in the rain Nick was struggling with the tires, unfortunately the rain in the final messed up the final for us,… so this will be one working point for the winter.

Once again many thanks to our sponsors, partners during the season.

Next year new challenge, at the moment it is not yet defined what type of engines and which championship we will take part of.  We will update you as soon we have desisted on this. 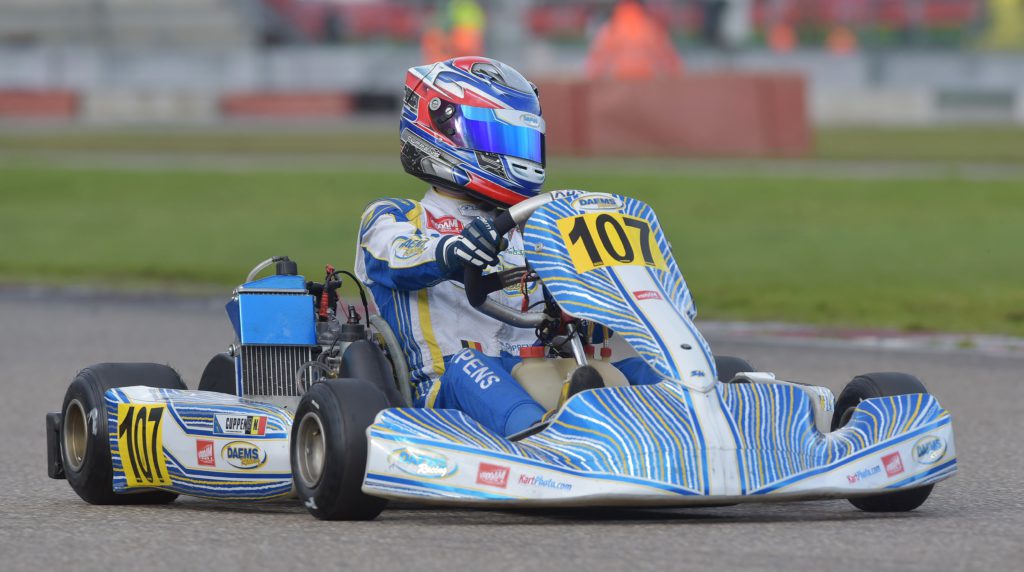 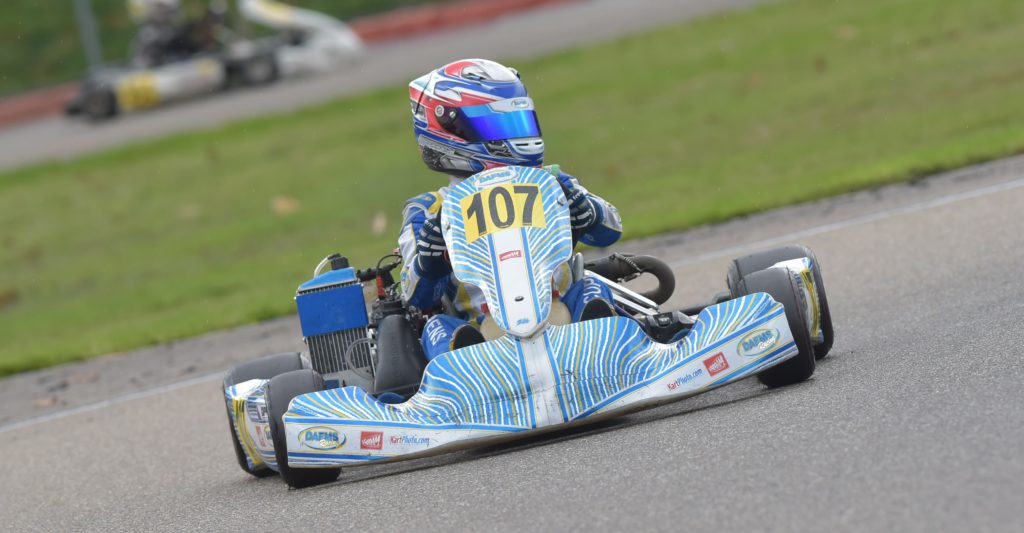