It was actually the intention to no longer take part at the BMC championship since the limited participants, but on Saturday the group of Juniors was bigger than usual , so Nick decided on last minute to take part at the race without practice.

It promised to be a good day for Nick because he could show immediately in the free practice the 4th best time on the table and during the qualify session Nick also took the 4th position on his name.

Race 1, Nick had a good start and could move to P2, ready to take over the lead of the race, however an impatient Kobe Pauwels made an overtake action on Nick by pushing Nick on the limits of the track, because of that Nick lost 1 more position, luckily Nick could hold back and started an overtake action at the end of the Europalaan, both drivers hit each other because there was still oil/ water in the brake zone of one of the previous qualify sessions and both drives went off track.  Nick could recover only the 18th position but fight back during the race to P12.

Race2, Difficult job for Nick starting at P11, Nick had a good start and could move up to the 3th position in the race.

Race 3,  The start position is based on the average scores of the 2 first races, means Nick had to start from P7, Nick did a good start but lost valuable time with the overtaking actions that Pauwels could create a gap which was too big to close during the race, Nick finished on the second place this race.

Total event result P3, For sure it could have been more because Nick was with the fastest at the track,  unfortunately situation in the first race which was totally unnecessary decided on a different result.

We would like to thank AMK Steigerbouw, Ddprints, JDE Elektriciteits werken , C_light Project our partners, Daems Racing team for their support, Oswald Paret for the nice photos and the supporters. 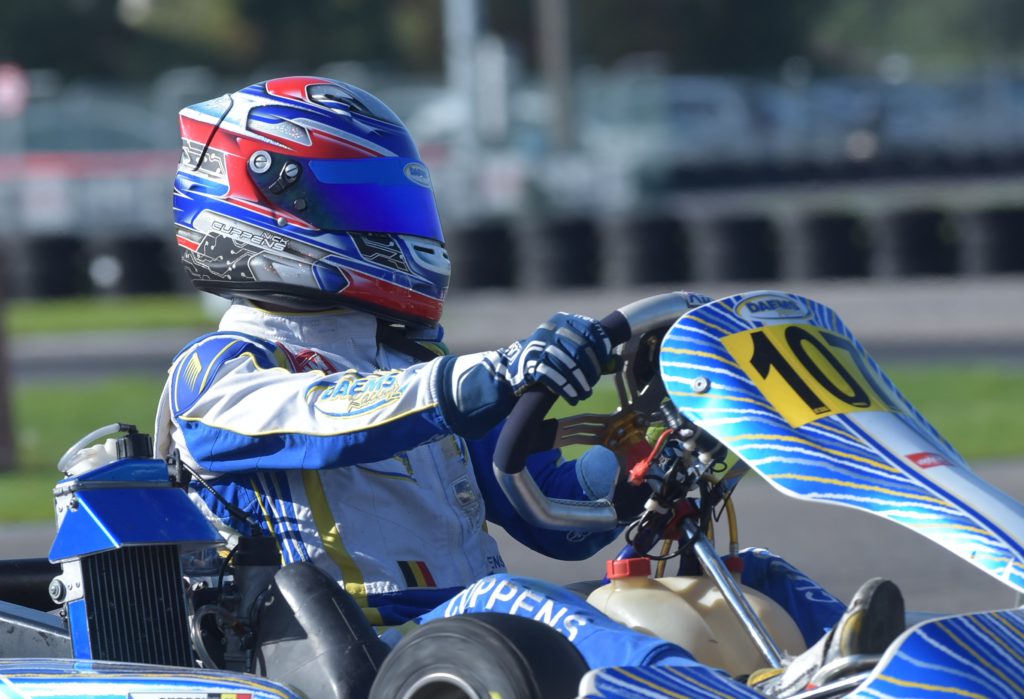 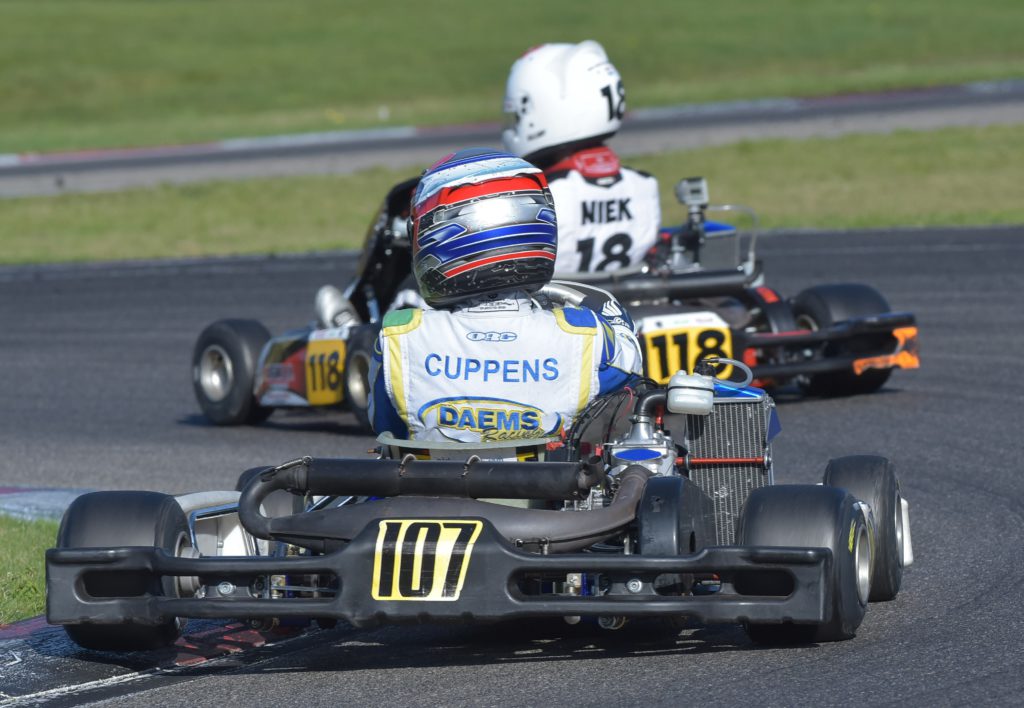 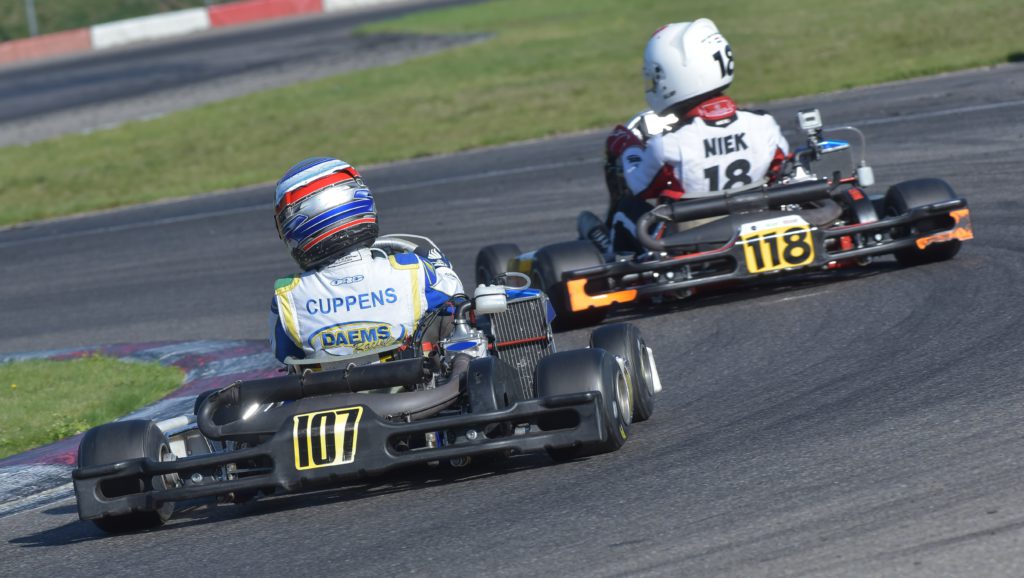