Second BMC race on the agenda was Genk, now it will take a longer period on the calander to return back to the home track for the next races.

On the Saturday practice we were struggling with some technical issues but at the last free practice we could solve the issue and Nick was able to show the real speed on old tires.

For the qualify session Nick was able to set the 4th position, there was a bit more possible if a driver didn’t had the great idea to stay on the ideal line slowing down when Nick was in his last and fast lap.

From P4 in the race, It was a difficult start but could move up to the 3th position. In lap 11 Nick was able to make a good move and taking over the second position, to make pressure on the P1, the race was just too short to make this happen,….

The start was quit good and Nick could take over the lead, however got lots of pressure and dropped back to the 3th place , because the fights at the front where so intensive the slower could benefit catch up and mixed in the fights, because of that one of the drivers off track and by re-joining interference Nick and Nick lost positions, Nick finished 4th but recovered 1 position because of a time penalty of one of the drives on front.

Starting from P 2 Nick could overtake the lead quit easily, but Luca attacked Nick and bit later Ilian started the attack to Nick.Nick and ilian were busy during the race with each other so luca could benefit an take the win in the race, Nick finished 3th.

Event result P3, actually we lost it in race 2 because of the unnecessary actions of some drivers.

Thanks to my sponsors AMK-Steigerbouw, Ddprints, C-Light Project my coach Danny Kroes and my team Deams

Thanks Oswald Paret for the pictures. 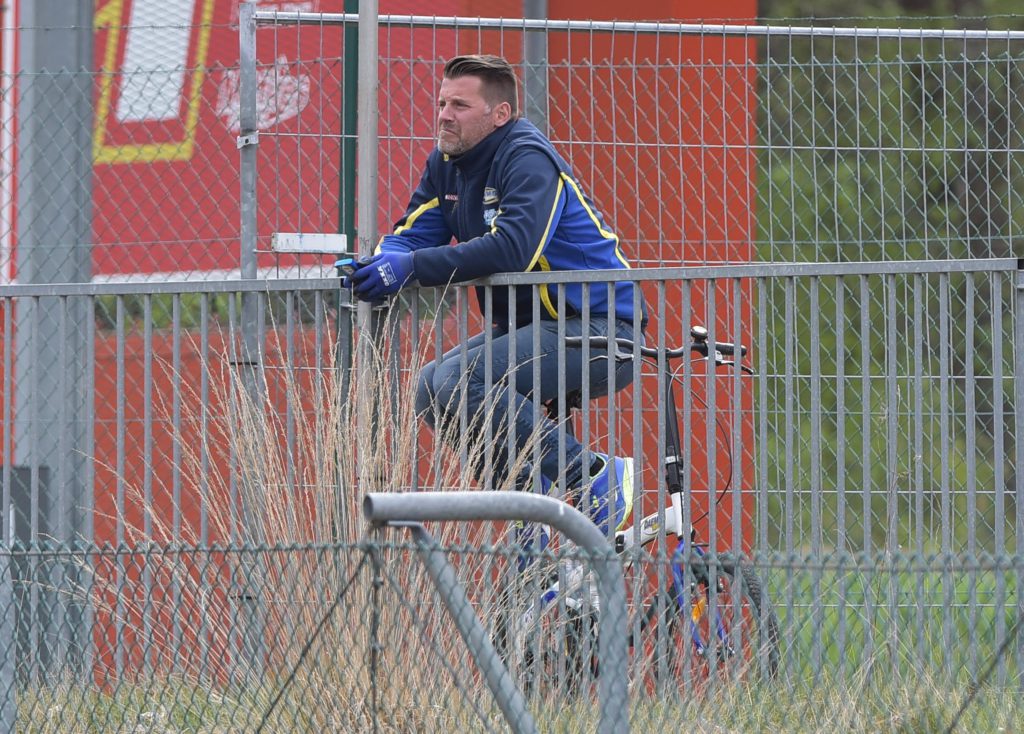 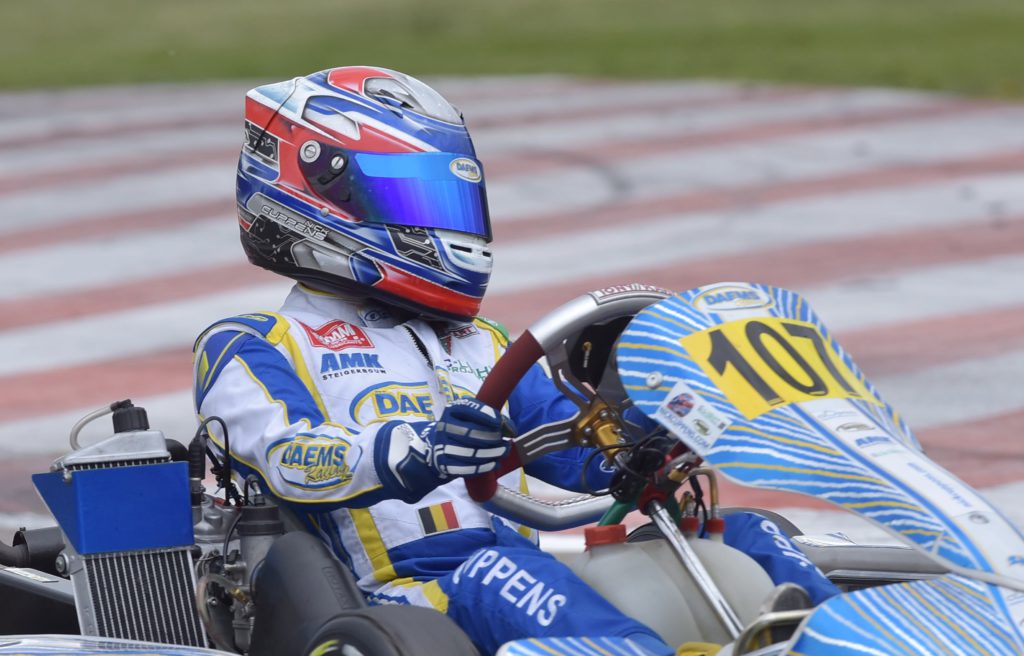 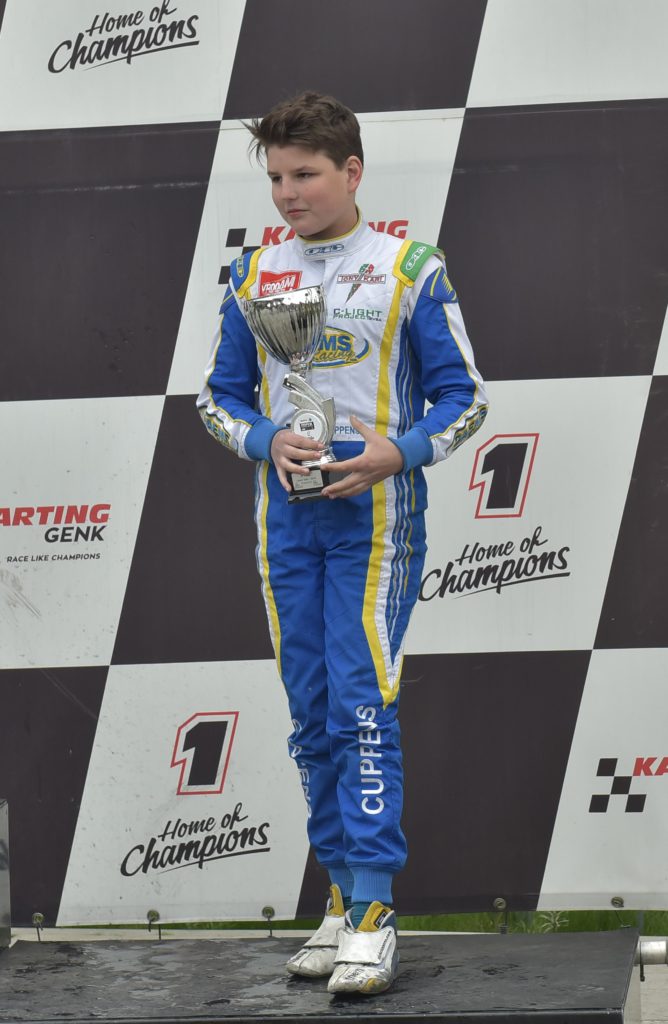 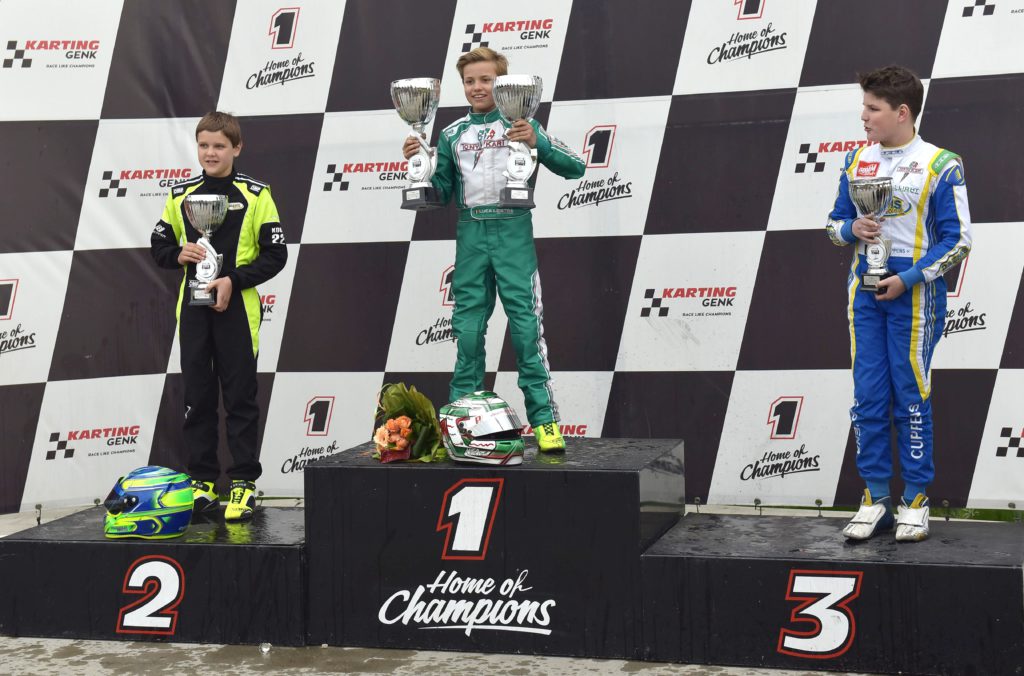 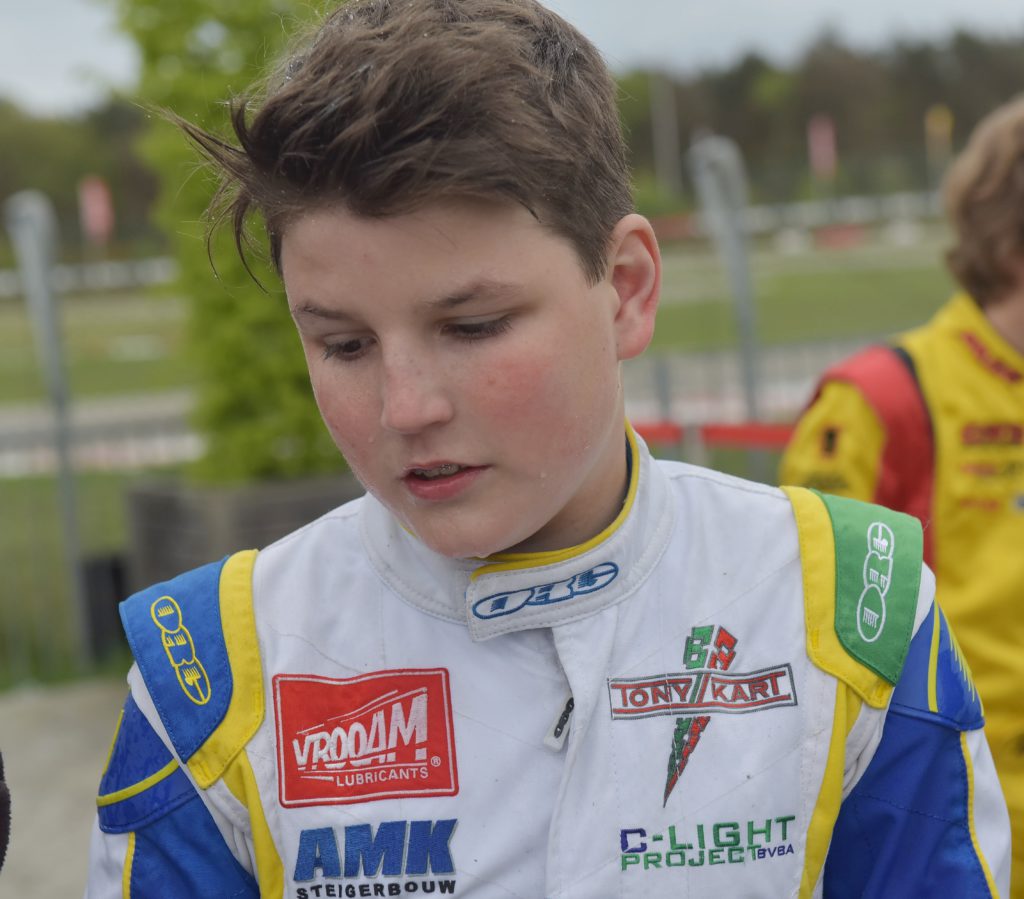