During the weekend of 1&2 April the Rotax Max Euro Challenge took place at the circuit at Genk, Nick participated as one of the Junior drivers at the event.

On Saturday Nick could show he was one of the fast guys on track and qualified on the 5fth position even he was hindered during this fastest lap.

In the first heat he finished on 3th, but during the 2 other heats we were struggling with the weather conditions and couldn’t show his potential with the end result P14 for the start grid on Sunday.

On Sunday Nick could show during the warm up that he is able to claim a position at the front of the field.

In the pre final Nick made a good start and could win some positions, during the race Nick started his way to the front of the field and we just missed to overtake for the 5th position and ended 6th.  After the race one of the front guys received a 10 seconds penalty so Nick moved up to the 5th place, a good position for the final!

In the final,Nick had a difficult start but could hold position, but due to that the top 3 were able to create a big gap, Nick started to push and together with Luca he was able to close the gap, with 2 laps to go Nick was able to attack for the 3th position, which worked out but due to contact at his rear bumper Nick was not able to close the door and lost 1 position.  Nick finished as 4th the race, what a great performance,….

However, Nick received a penalty for the front fairing of 5 seconds, however on the race results he has 10 seconds, this makes the difference for the final from P6 to P11 and in the championship P4 to P7 (as it is now).

Hopefully it will be continued in a positive way for Nick because this is a huge mistake from the organization.

It was not an easy weekend, but Nick proofed that he belongs to one of the top guys at the track.  Hopefully next race more luck for us,….

We would like to thank our team Daems Racing for the great engine, our Partners AMK Steigerbouw and Ddprints.

Please also check the links for the races of Nick 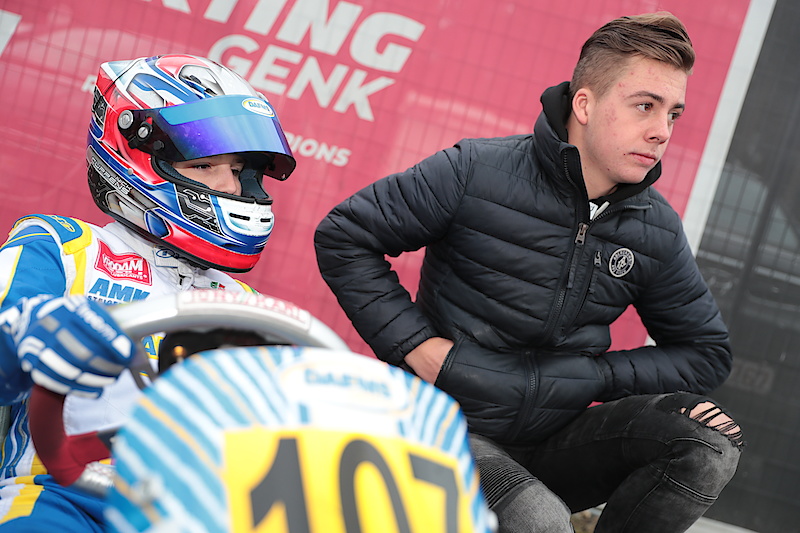 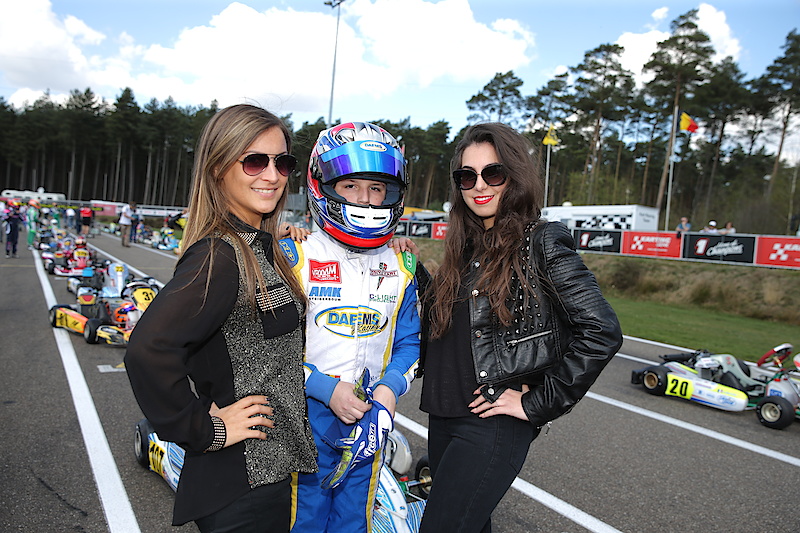 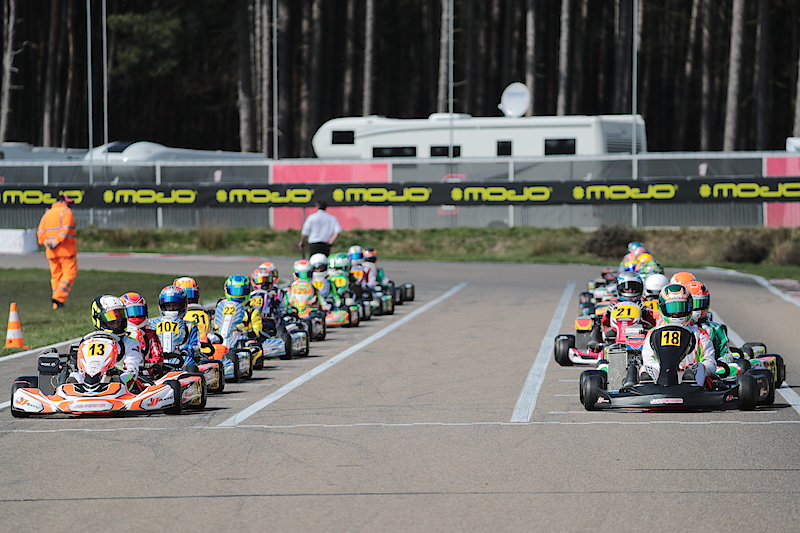 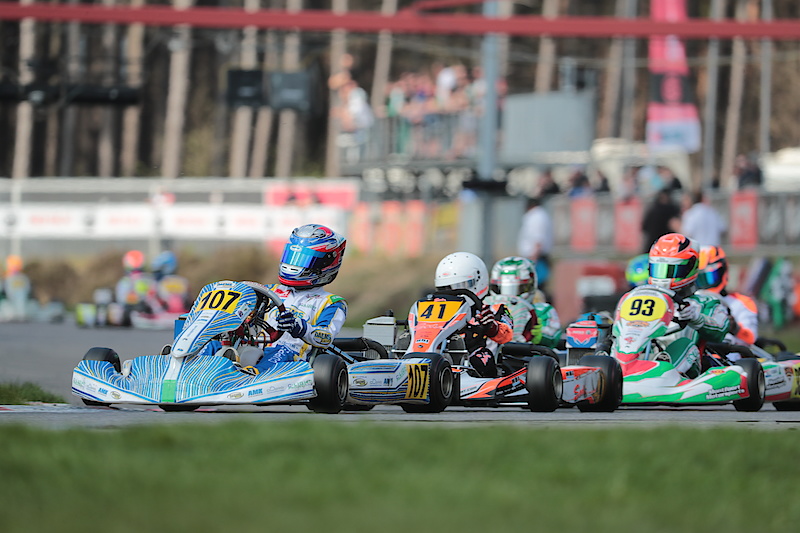 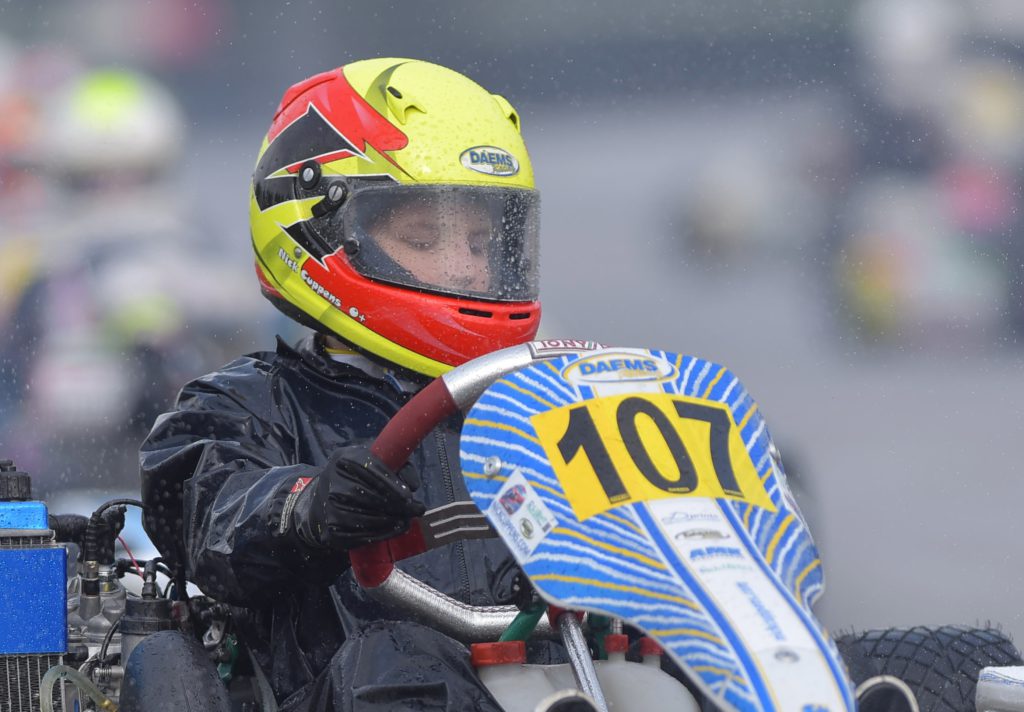 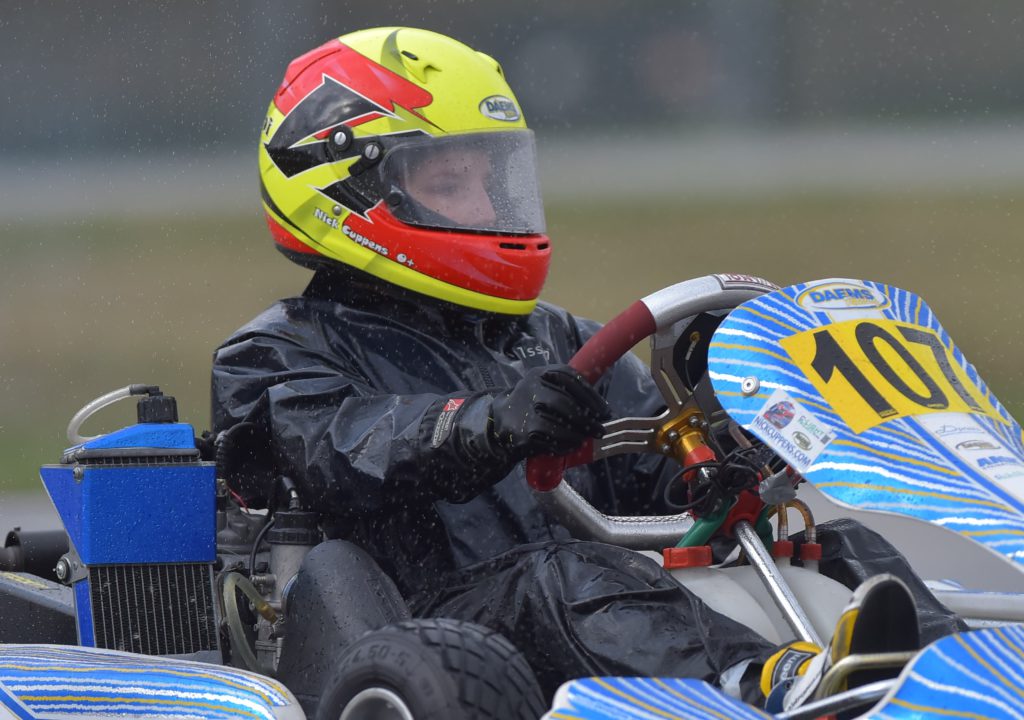 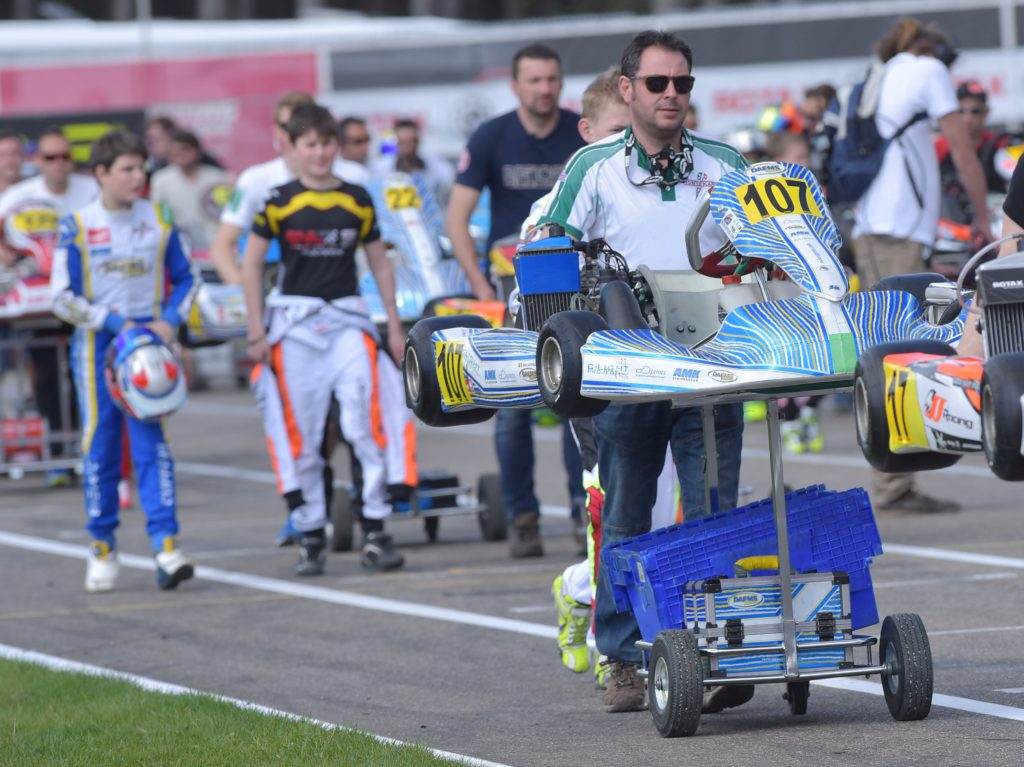 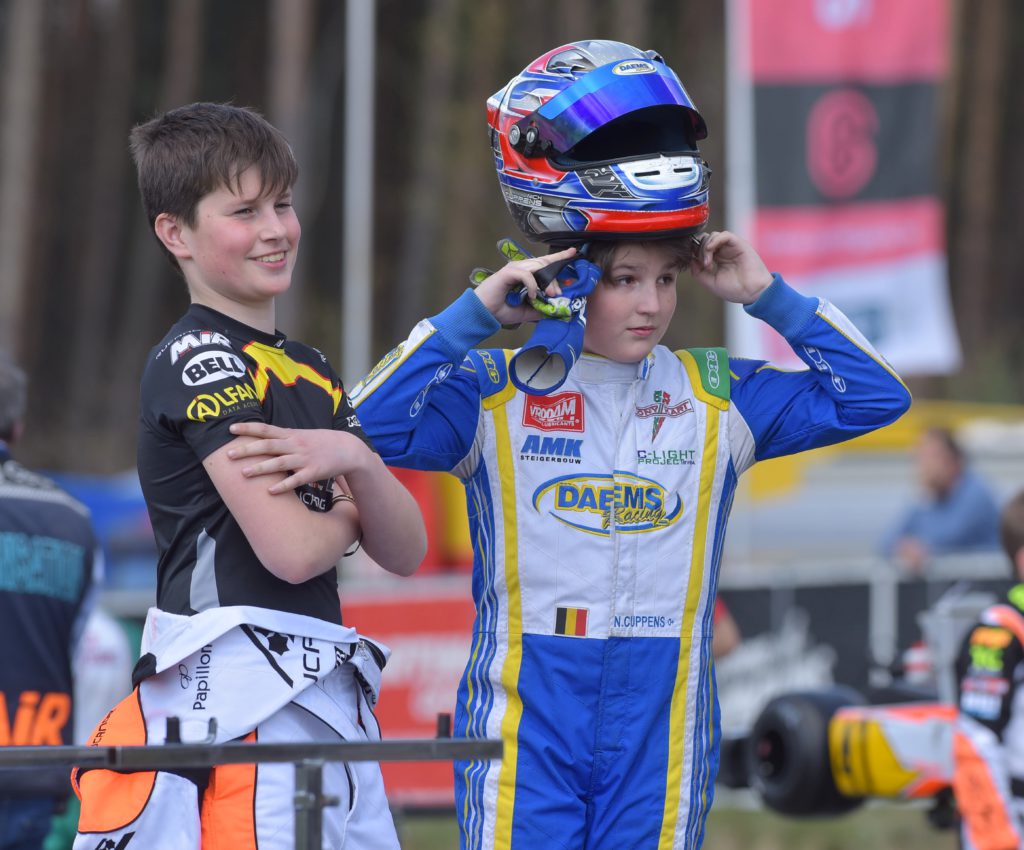 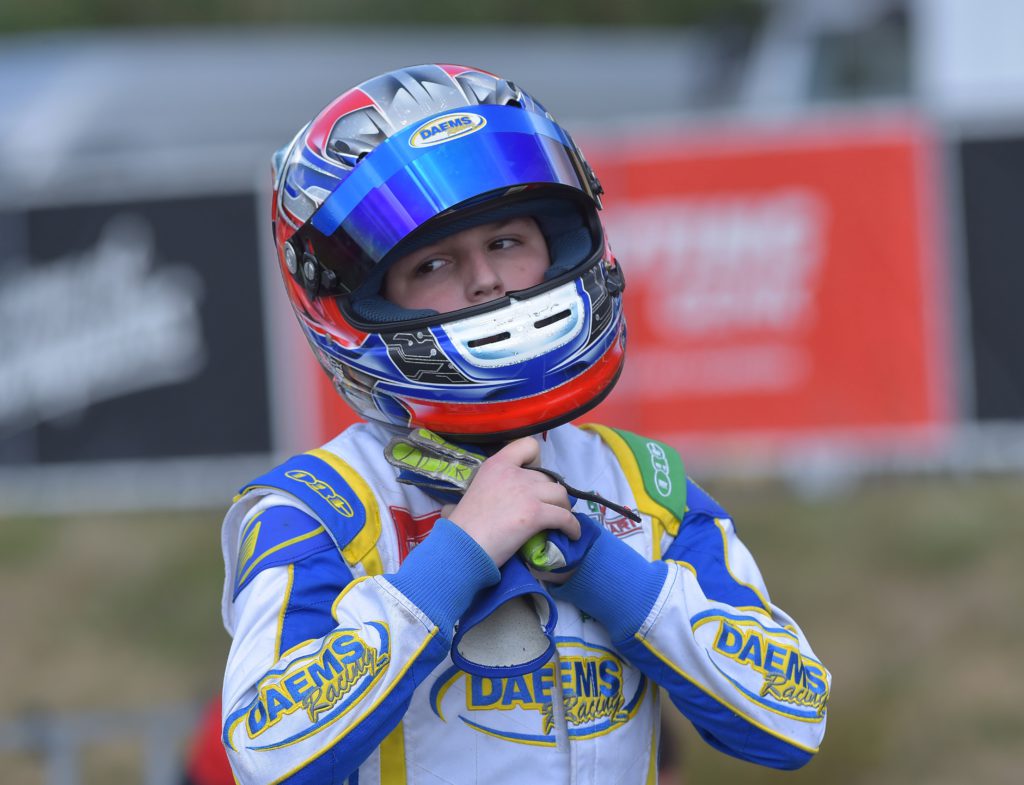 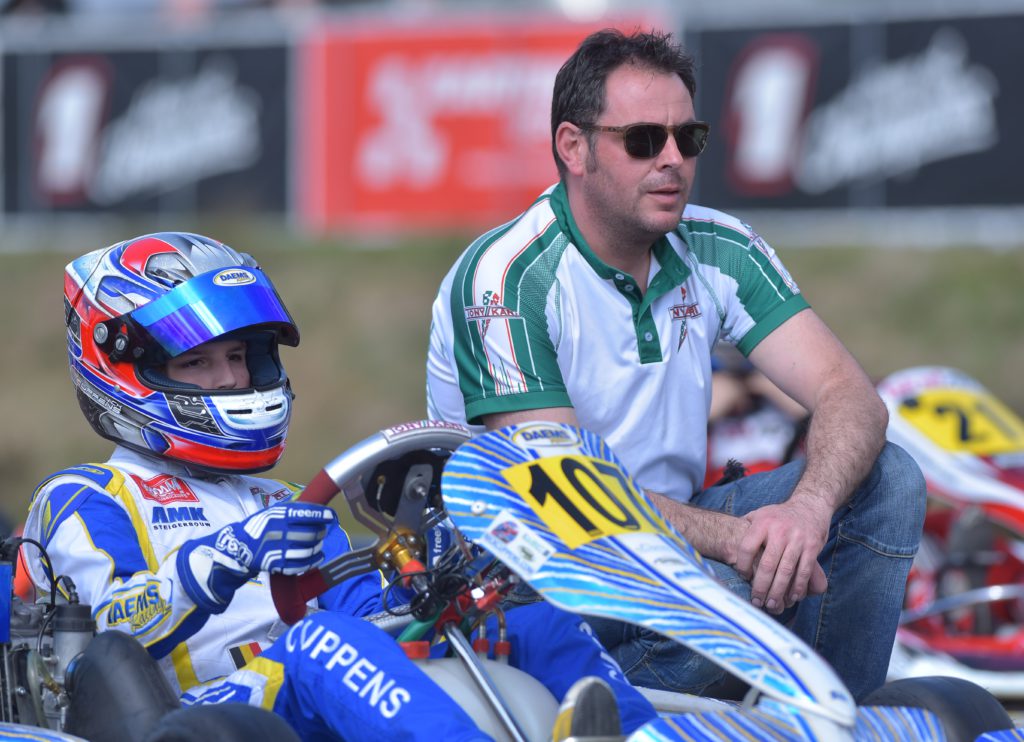 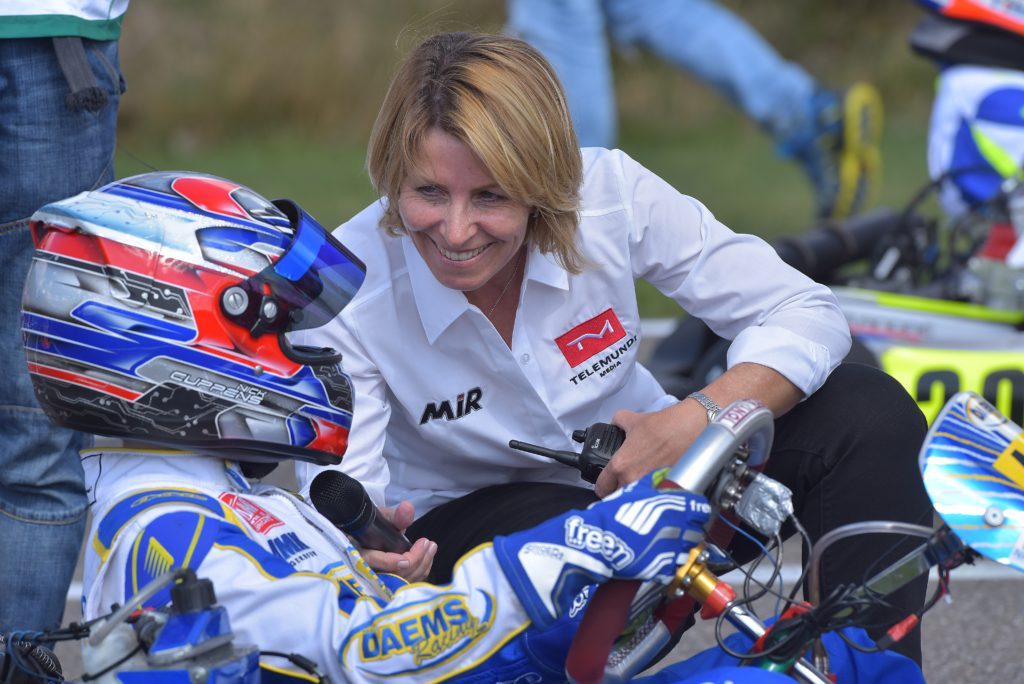 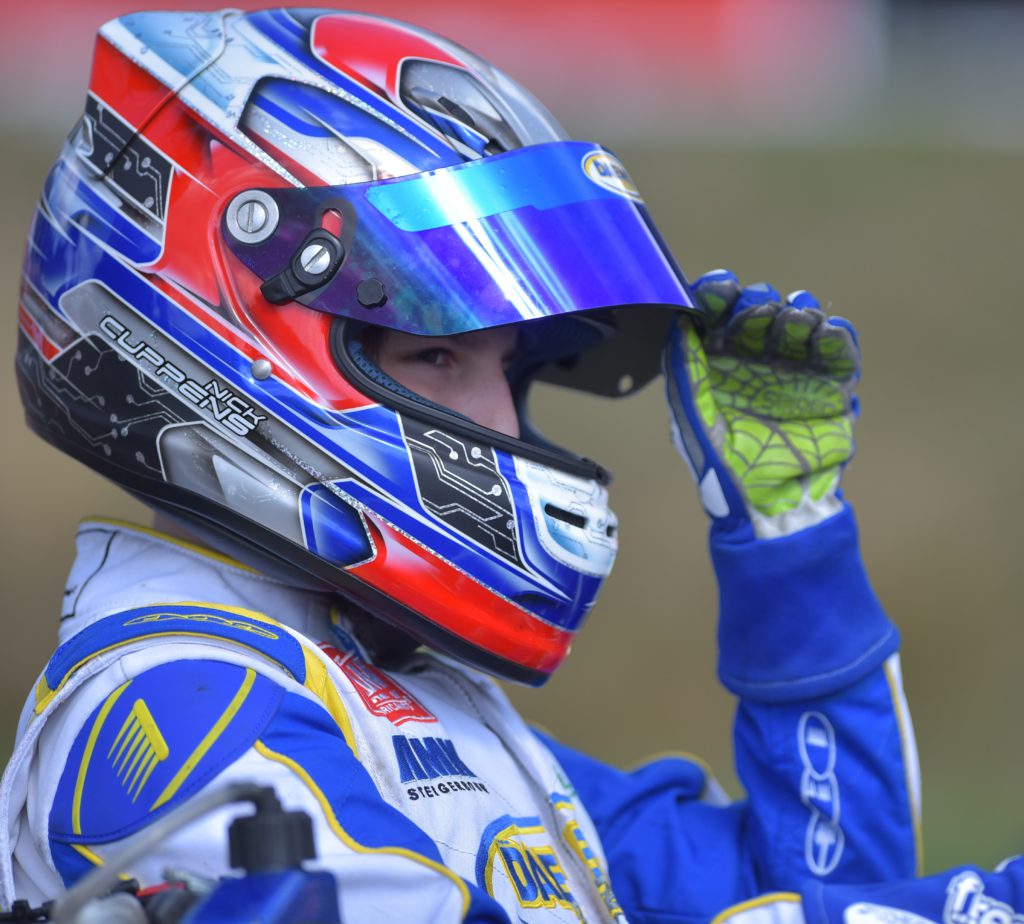 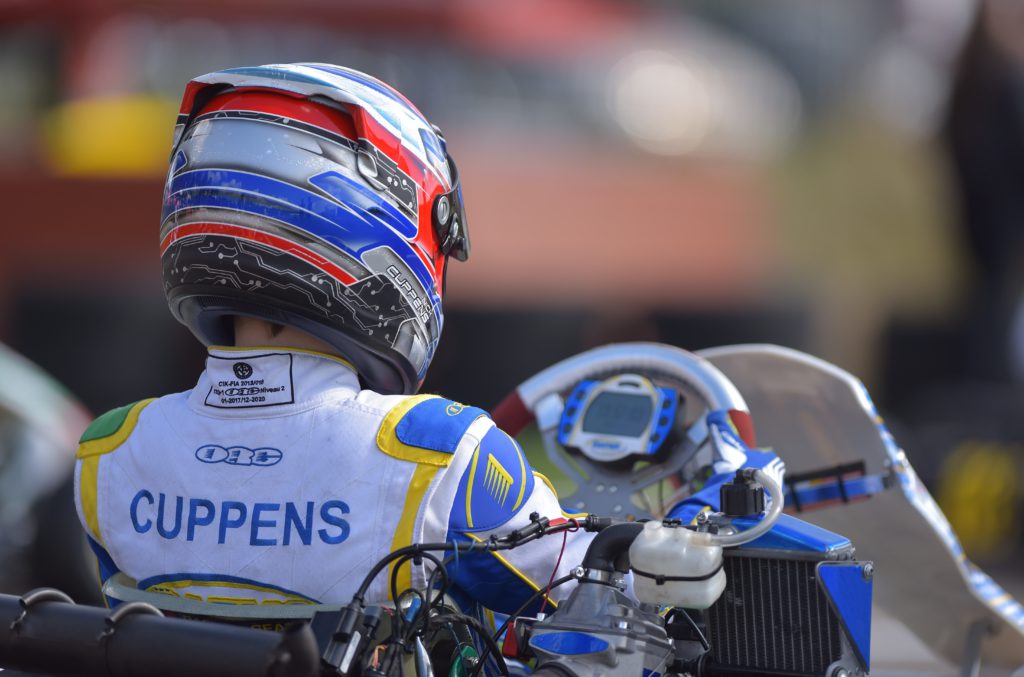