The 4th round of the BMC championship was scheduled @ Genk.

After the summer brake of nearly 1 month the next race for Nick was the BMC at his home circuit @ Genk (B).

We started with the practice on Friday, but we only could make a few laps because it started to rain in the afternoon. The weekend weather forecast was predicting a nice sunny weekend so we stopped the training session early and focused on the set-up for the weekend.

During the training sessions of Saturday we tested a few settings with promising results.

On Sunday Nick set a P5 during the qualify session, which was a promising result for the race.

At the start Nick could win 1 place, and after a few laps Nick started the battle for P 3, which was a fair and nice fight to see, in lap 10, Nick moved up to P2, but in the last lap Nick was kicked from the track by an inpatient Handsaeme, who dived far from the back in the side of Nick,…

Luckily, Nick could recover the 5th place in the race,…..

From the 5th place Nick made a good start it took 4 laps to be on P3, because he lost too much time to get on P3 the gap to the front was too big to close in the race so result P3.

Nick had to start from P4, his start was OK and after the first curve Nick was already on P3, but when turning in to curve 2 Nick was hit from the side from a driver who came back on track, Nick lost lots of valuable positions and could found back at P13,… When Nick was driving to the front he was once more kicked by a driver and lost some positions, end result of race 3 P13.

The total result of the event is P7, not exactly where we expected to be knowing that a podium position was more than realistic,… any way that’s racing,.. Nick was and is very motivated and is sure that he is able to be stronger during the next race!

Many thanks to Daems racing team for the fantastic engine set-up!

Next appointment BNL @ Genk on 3-4 September.

Hope to see see you then all again.

Enjoy the rest of the summer Holidays! 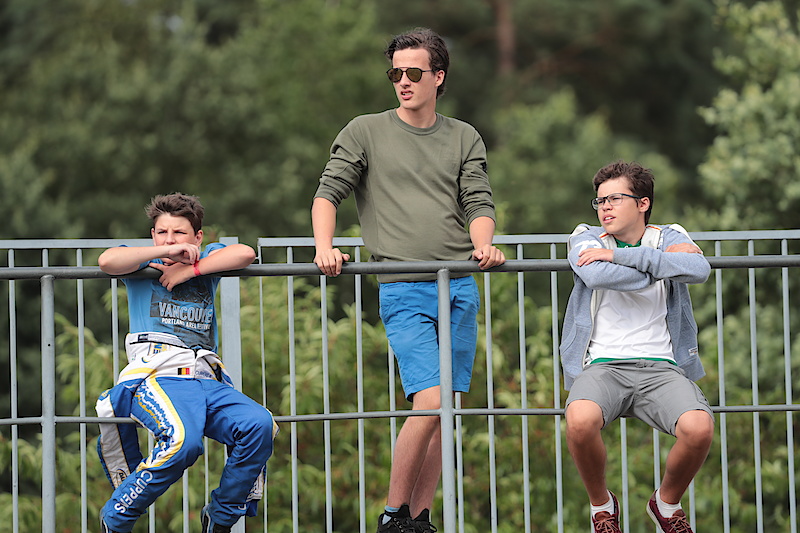 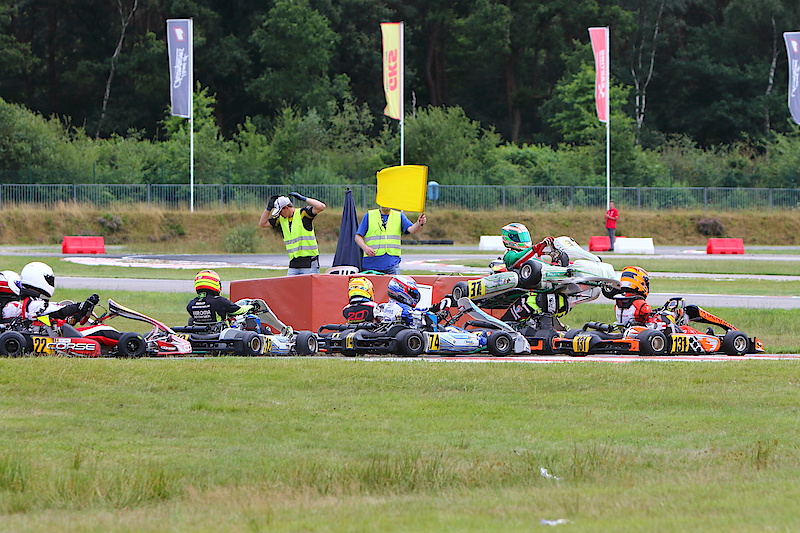 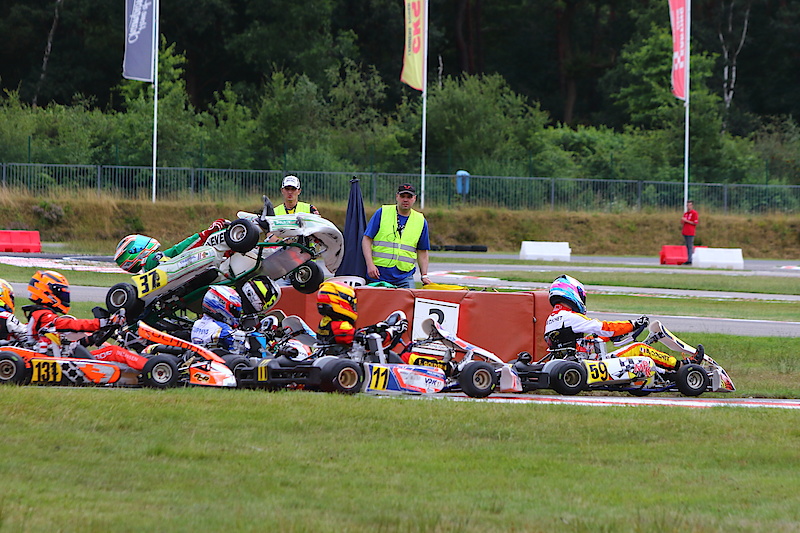 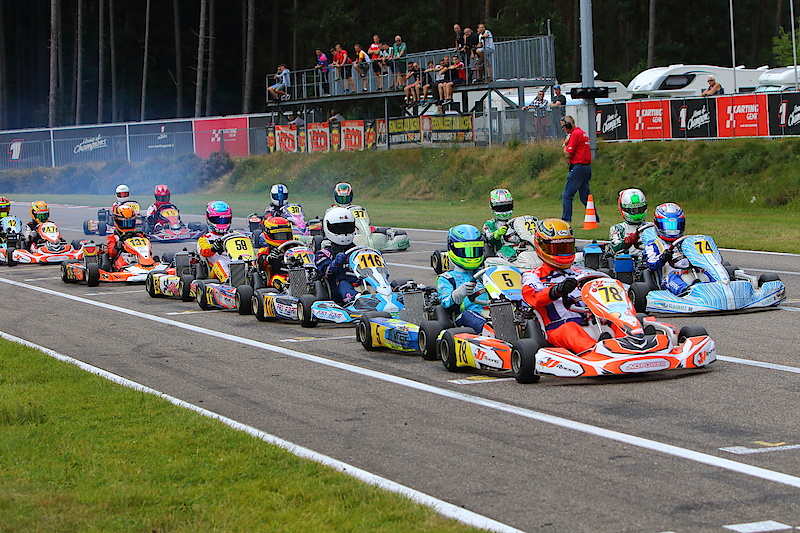 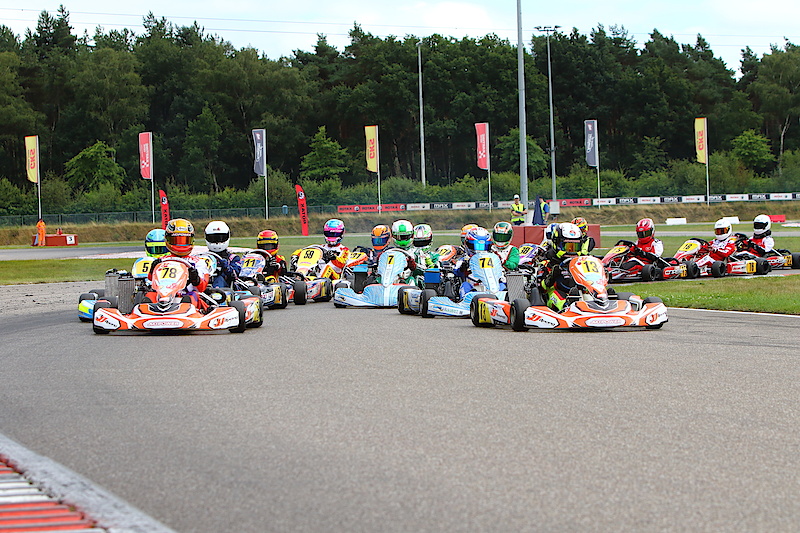 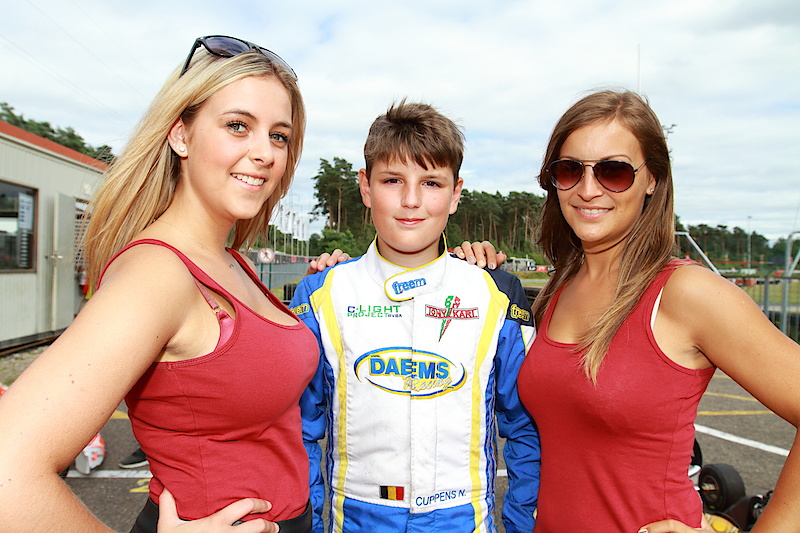 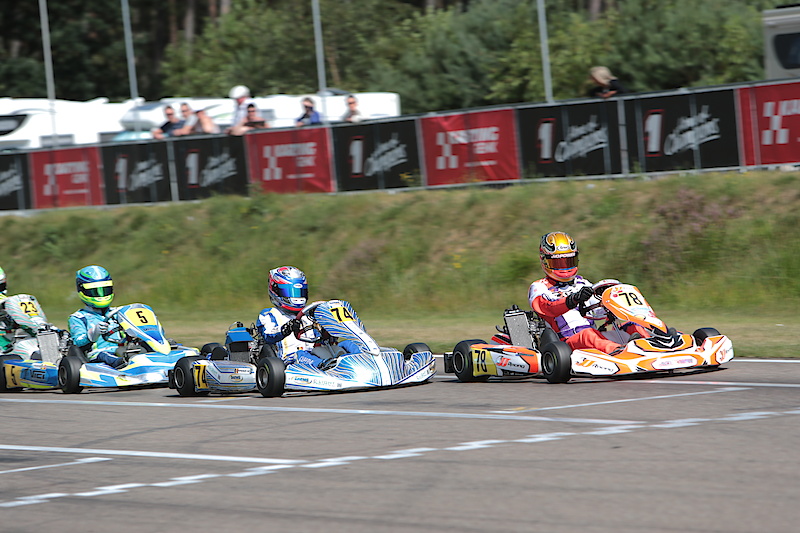 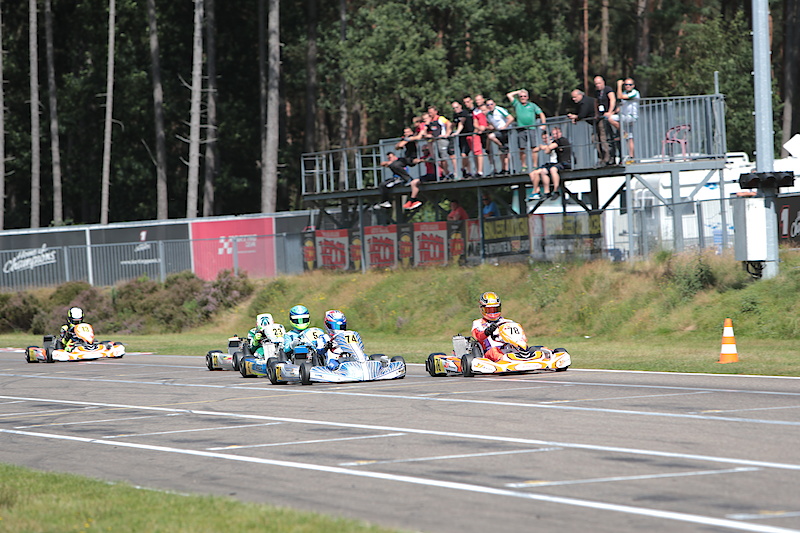 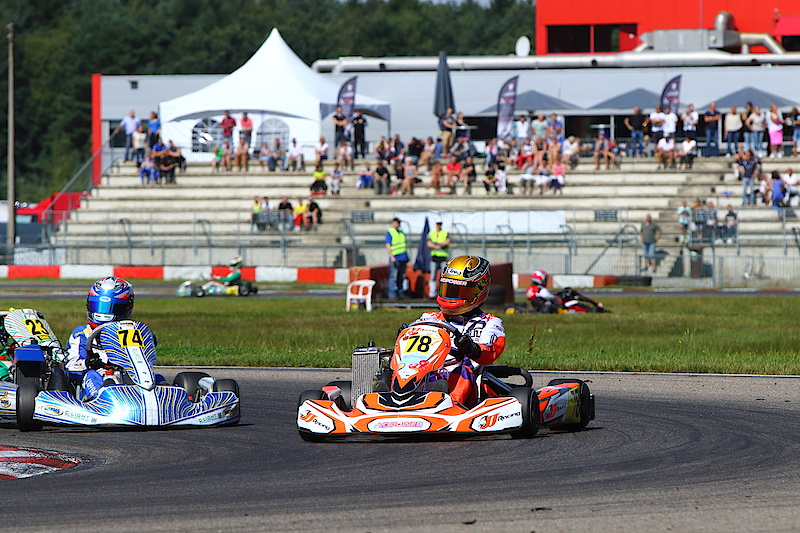 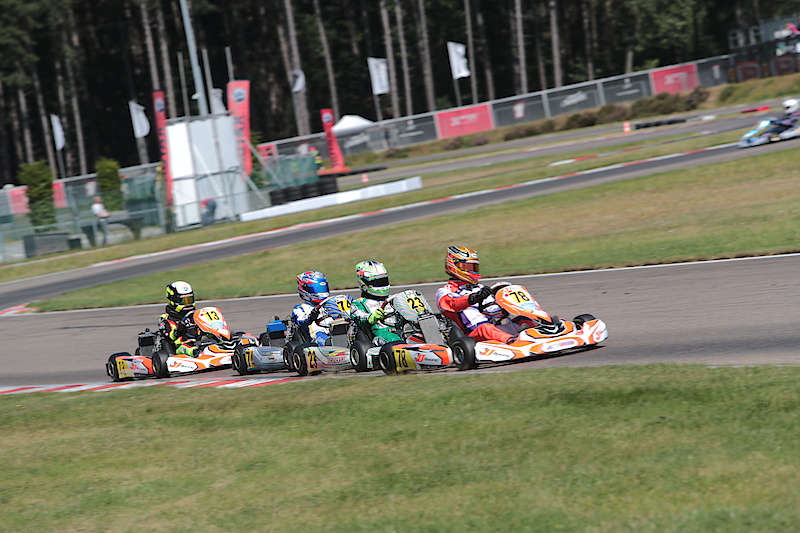 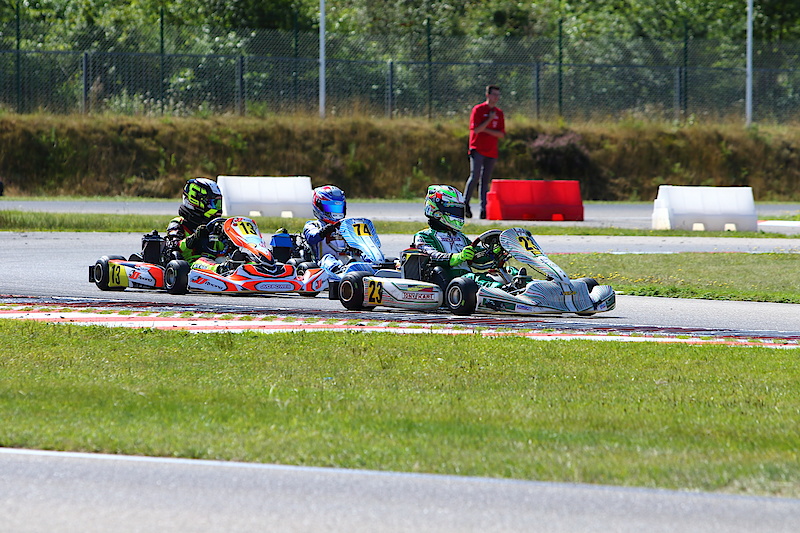 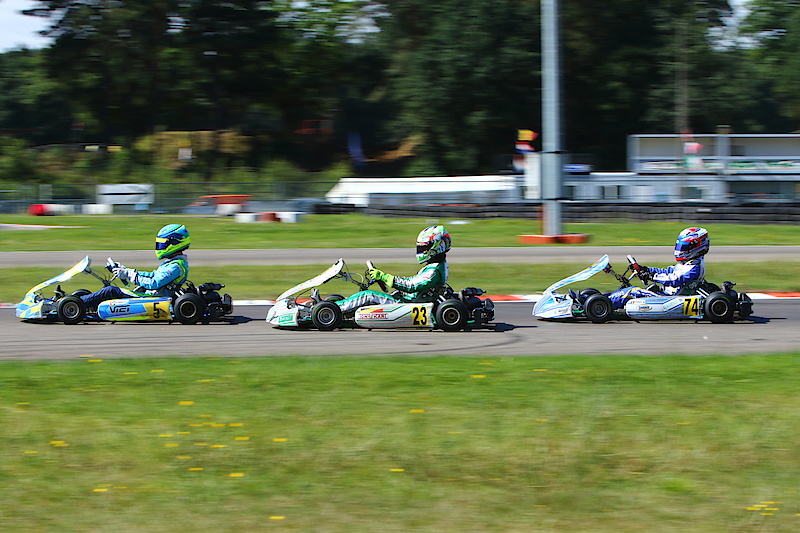 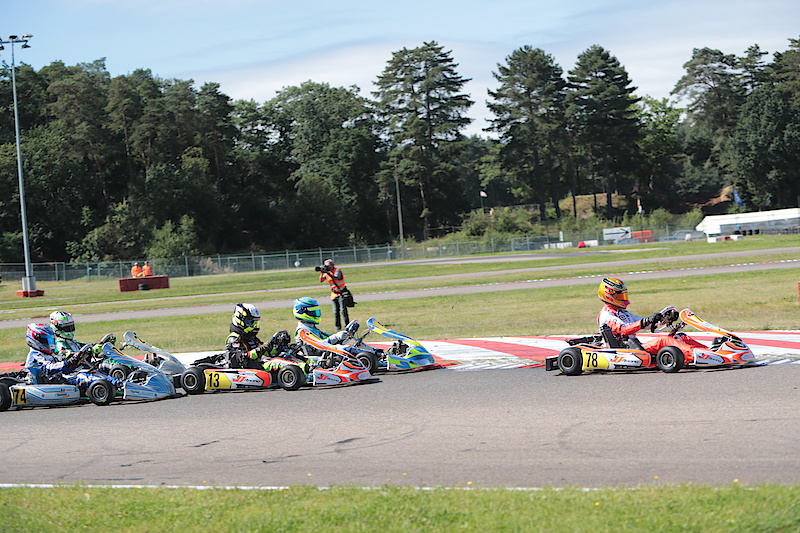 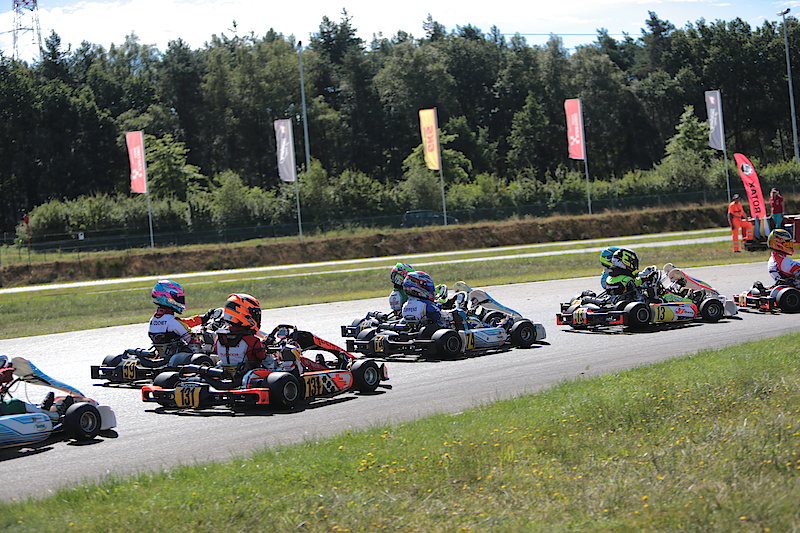 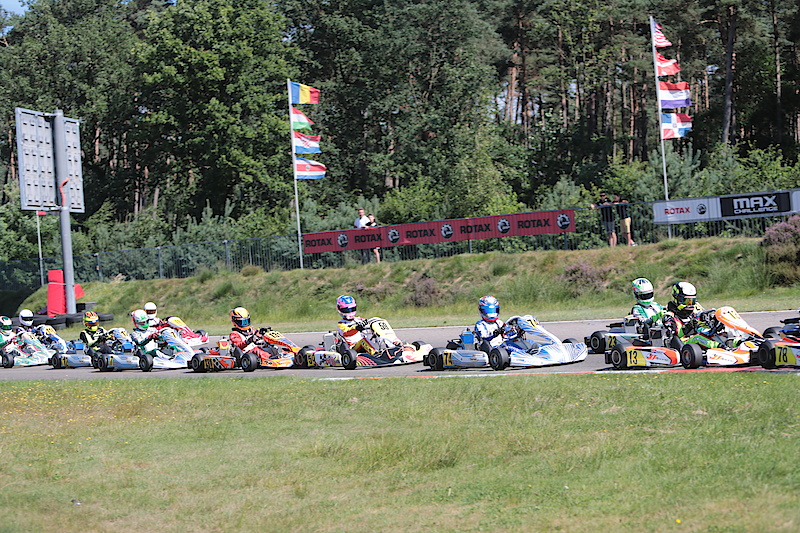 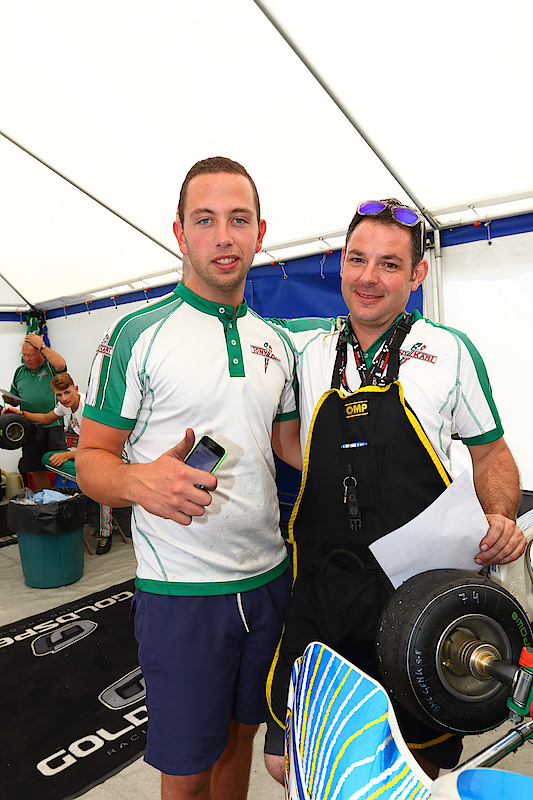 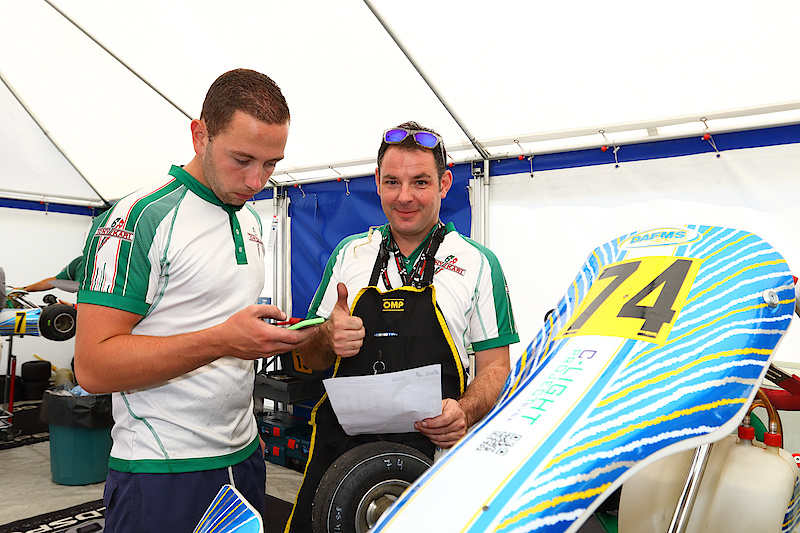 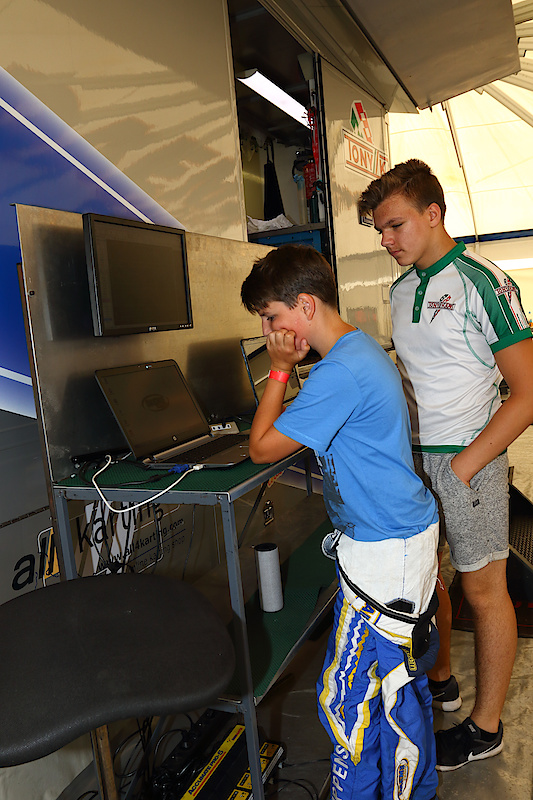